Ridiculously Cruel Bull Festival Where Horns Are Lit On Fire Is Back – Let’s Put an End to It! 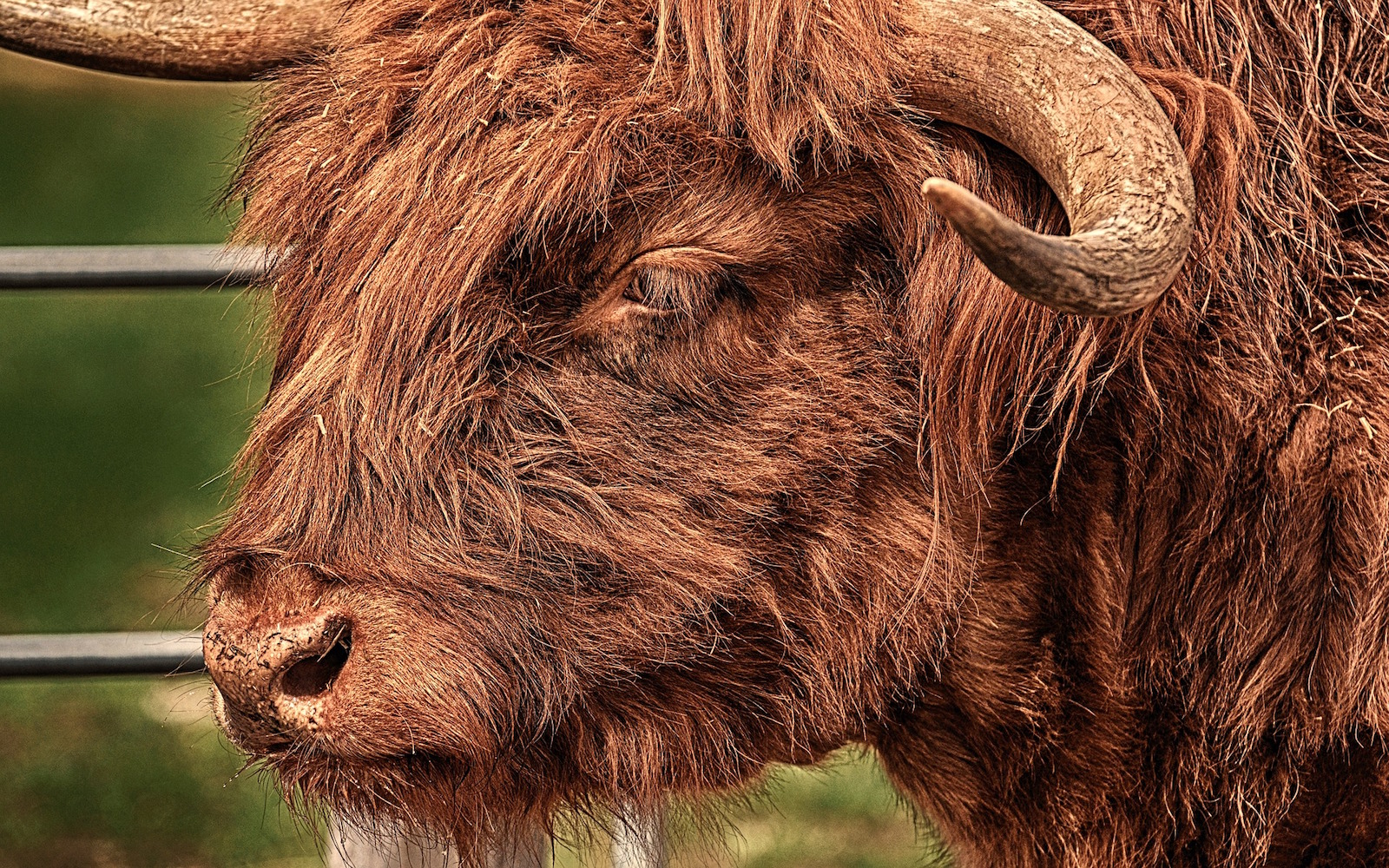 Unfortunately, bulls remain the victims of many grossly inhumane and outdated “traditions,” both in the U.S. and abroad. Arguably one of the most horrific things these gentle creatures are subjected to is the “toros embolados” or “correbous.” This “festival,” which is still held in many cities in Eastern Spain, involves tying blazing torches to bulls’ horns and then releasing the animals to run through the streets.

Just as any animal or human would react to having objects that are lit on fire attached to their head, the bulls go crazy when they see and feel the flaming torches on their horns. They become extremely stressed out and, once they are let loose, they run around wildly and do anything they can to try to escape the pain and suffering they are experiencing.

In the past, this disturbing practice has resulted in the loss of both animal and human life. During the 2017 event, one of the bulls ran head-first into the pole he was tied to and died instantly, all because he was trying to get away from the burning fire in front of his eyes.

Another senseless death occurred just a few days ago during this year’s toros embolados. This time, in the town of Castellón, a man was gored to death by a bull with flaming horns who was running through the streets in a panic, desperately attempting to evade the fire.

As heartbreaking incidents like these have occurred over and over during Spanish festivals, people have begun to realize that this remarkably cruel and dangerous custom has no place in our society. In turn, cities like Valencia have moved to outlaw the practice. However, toros embolados continues to be a celebrated tradition in several regions of Spain, including the Autonomous Communities of Valencia and Catalonia.

If you’re outraged that this animal- and human-threatening event is allowed to take place anywhere in the modern day, please sign this petition on Care2 urging the government officials in the regions where correbous is still practiced to ban the antiquated tradition immediately.

We need all the help we can get to reach the petition goal as soon as possible before any more bulls or people suffer as a result of this cruel event!