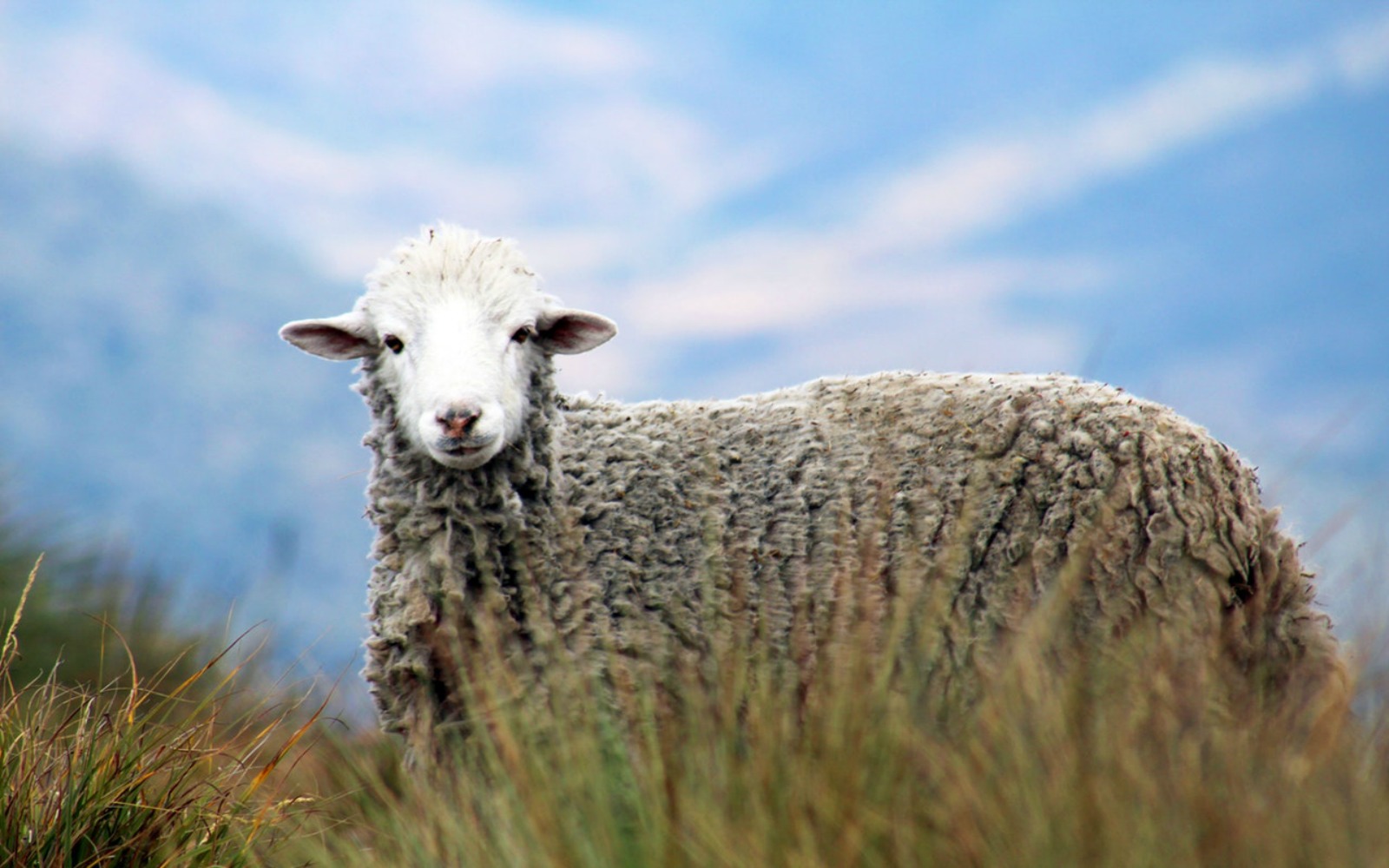 The people have spoken, and New Zealand lawmakers not only listened, but they took action. Mulesing is a painful process where chunks of flesh are carved from the buttocks of sheep on wool farms in an effort to prevent moisture buildup and “flystrike” between folds of skin. Thanks to outcry from animal advocates and pressure from organizations, namely PETA, the procedure has finally been outlawed in New Zealand and will take effect on October 1, 2018.

As the third largest producer of wool, this is a monumental step in banning the cruel and excruciating mutilation. The ban will envoke a criminal conviction punishable by a $5,000 fine for an individual offender and a $25,000 fine for companies. The new law puts even more pressure on Australia, the world’s largest wool producer, to follow suit especially since they previously promised to end the practice over 10 years ago and still haven’t followed through.

According to Chick Olsson, former wool producer and board member of the Australian Wool Innovation (AWI), “The Australian wool industry has fallen so far behind that it is going to be hard to recover …. Europe is ahead and New Zealand is ahead. Mulesing is affecting lamb sales[,] it is affecting our reputation overseas and NZ [has] just completely drop-kicked the ball at full-time to win the game. They have clearly identified consumers’ preferences and they have legislated to match those preferences.”

Australia’s commitment may be rejuvenated, however, as the managing director of the Australian Wool Network (AWN), John Colley, states that both he and the AWN believe that the evolution of the Australian industry will be to non-mulesed wool production over time and that they are in total support of any process that improves the current situation and leads to an increase in NM (non-mulesed) status wool.

Mulesing not only causes severe wounds, suffering, and undue stress to innocent animals, but it often doesn’t even work. Once the sheep have been skinned, usually without painkillers, the open bloody wound still attracts flies who then lay their eggs. The resulting maggots feed on the rotting flesh. Another method used involves the use of a vise-like device which holds the skin until it dies off. Sadly, these cruel procedures are still unknown to many people who still wear wool from mulesed sheep. Luckily, thanks to exposés and the relentless work by PETA some of the world’s most iconic brands have abandoned the use of wool from mulesed sheep including Abercrombie & Fitch, H&M, American Eagle, Hugo Boss, and Coldwater Creek.

Colley adds, “We believe it imperative that growers understand what the market and consumers want and are demanding … the brands that are demanding non-mulesed wool are growing every day … we must respect our clients’ wishes remembering in the end … the consumer is right.”

This means we, as the consumers, must continue to fight for the humane treatment of sheep by spreading awareness, educating, and refusing to purchase from brands that lack compassion. To learn more about how you can help pass a worldwide ban on this barbaric practice, check out the links below: