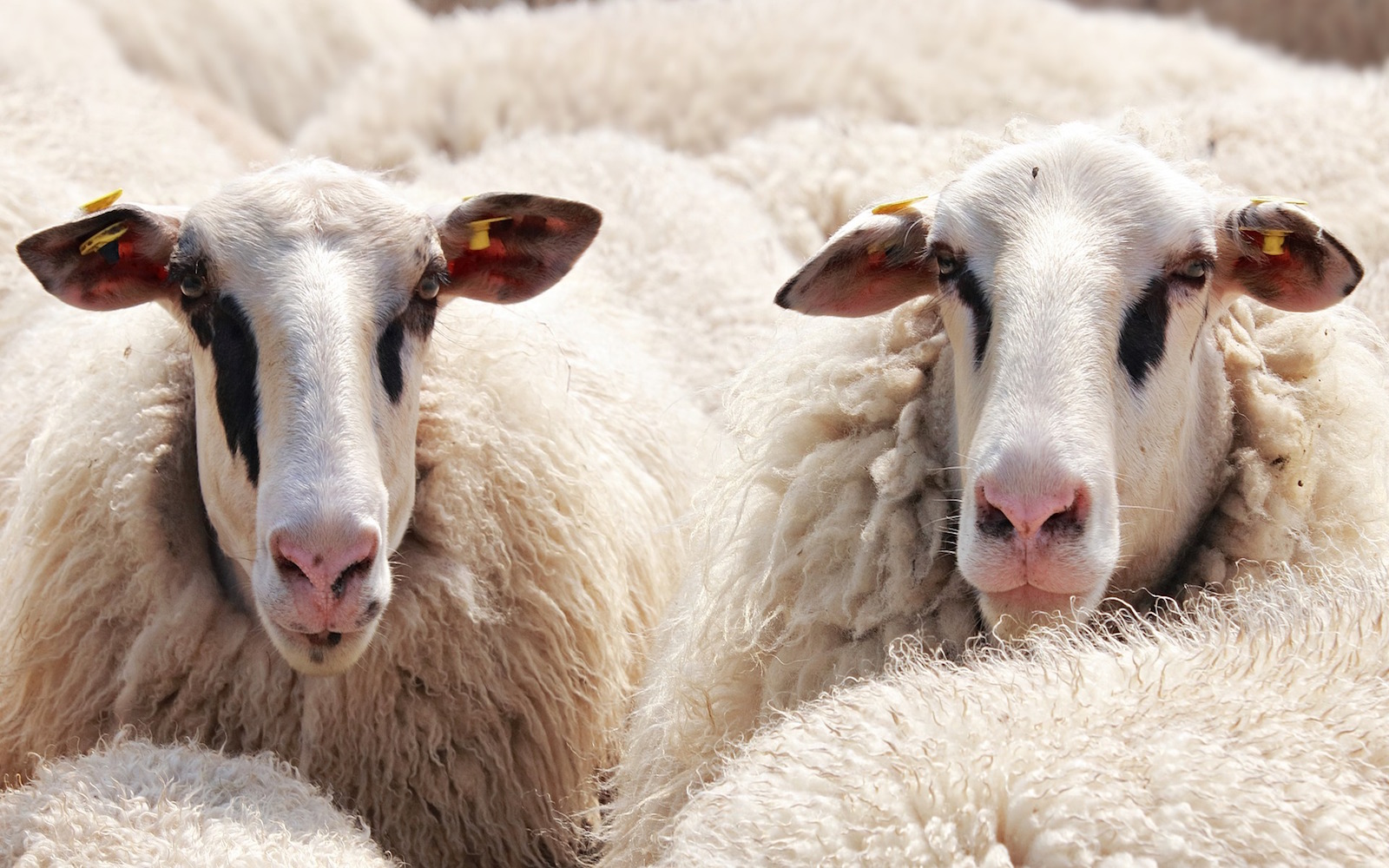 In the interest of protecting animals against injuries and cruel treatment, the Australian federal government requires live animal exporters to comply with a set of strict rules and regulations. Yet time and time again, Emanuel Exports, the most prominent sheep exporter in Australia, has broken these laws.

On numerous occasions, the company’s failure to provide for the welfare and basic needs of animals during transit has resulted in the deaths of thousands of sheep. Just one of many such instances occurred in 2017 when the company stocked the Awassi Express and lost 2,400 sheep to heat stress on the long trip from Australia to the Middle East.

At last, Australia’s Department of Agriculture and Water Resources has taken appropriate action against the grossly negligent exporter by suspending the company’s live export license. In response to growing outrage regarding Emanuel’s shocking mistreatment of sheep, the department has also launched a criminal investigation into the company and its infamous Awassi voyage. Specifically, it is looking into several accusations against the company, including allegations of overstocking, failure to provide adequate food and water for animals, and failure to treat animal illness and injury.

According to a department statement, all of these allegations constitute violations of Australia’s laws regulating the export of livestock to ensure the health and welfare of the animals being transported. As the department reportedly said, “It is the responsibility of each exporter to ensure it meets those obligations. The department takes those responsibilities very seriously.”

The department’s choice to suspend Emanuel’s license is certainly a serious one, as it essentially cuts the live sheep export industry in half. As RSPCA Australia’s Senior Policy Officer Jed Goodfellow reportedly pointed out, “This is another step toward the inevitable end of cruel long-haul live sheep exports. Now is the time for the government to put the best interests of Australian sheep producers and animals first, to provide certainty for the future, and legislate for an orderly phase-out.”

If you’d like to help end live animal exports in Australia once and for all, please sign this petition on Care2 urging Agriculture Minister David Littleproud to permanently ban Emanuel Exports from live animal shipments. Fully dismantling this huge exporter’s operations is the first step to getting Australia on the growing list of countries that have made the ethical choice to outlaw live animal exportation!