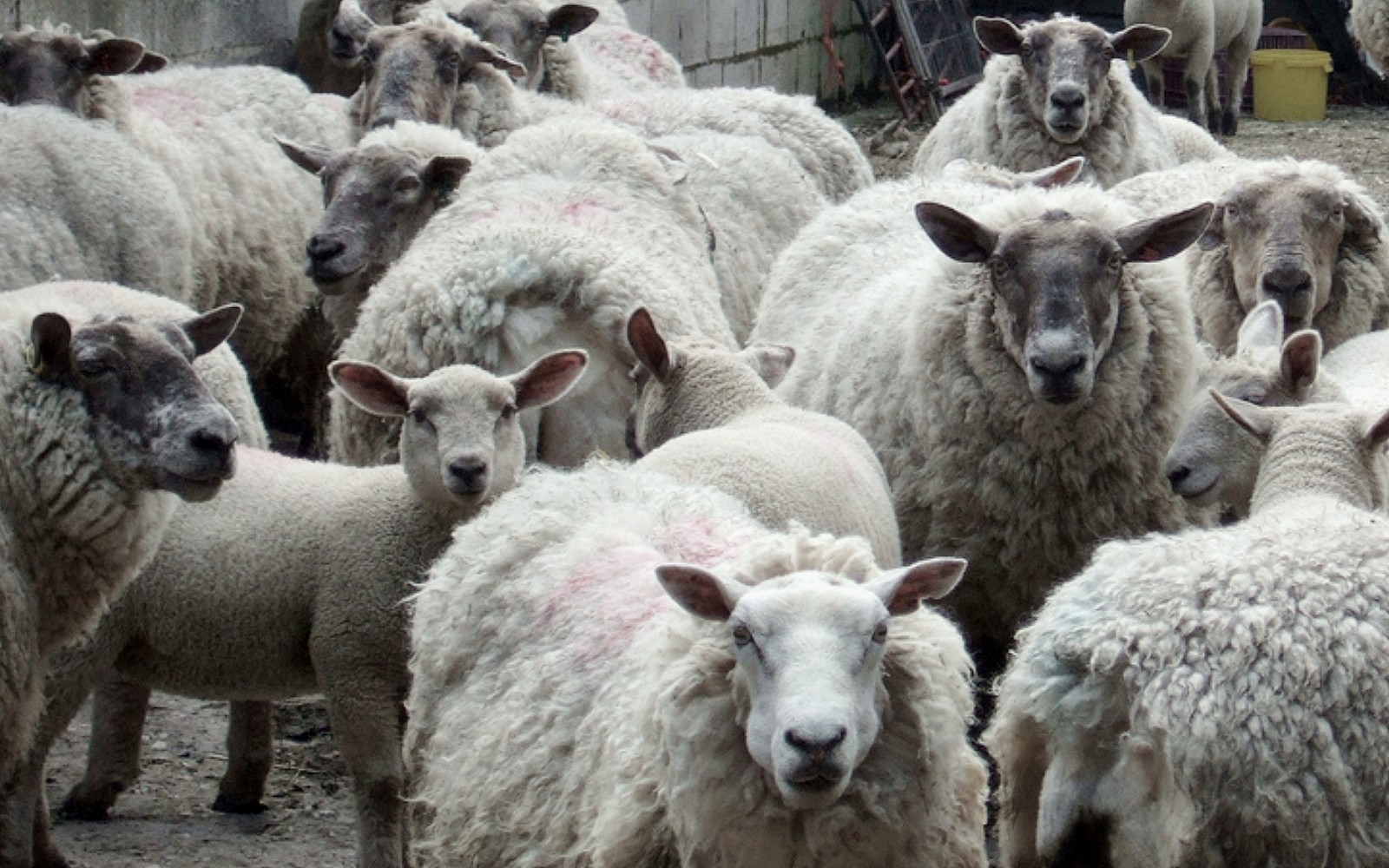 Perth-based live export company, Emanuel Exports has once again allowed a huge number of animals to die while being shipped. Around 64,000 sheep were being shipped to the Middle East, but just under 62,000 made it there alive – which makes the company responsible for the deaths of some 2,400 animals.

After footage from a sheep export was broadcast on Channel Nine’s program 60 Minutes, a wave of protests and outrage followed. The video showed sheep crowded into a small space, pens covered in feces where animals stood panting or collapsed, and workers throwing dead animals overboard. Animal activists urged the government to immediately ban live shipments. The staggering number of dead animals caused the Australian Department of Agriculture to start investigating the case right away. Agriculture Minister David Littleproud met with animal activists to discuss the issue.

“The images we saw last night are unacceptable. We will work with the Government because this issue is above politics,” he said, ABC News reports. However, when it comes to a ban on live exports, the government is so far resisting the calls, instead suggesting smaller changes.

In 2016, Emanuel Exports was in a similar situation – the company caused the death of more than 3,000 sheep. The mass deaths of animals are all the more alarming and astounding due to the fact that the company’s sole duty is to deliver animals in good condition – yet it has managed to cause such immense losses twice. In just two shipments, the company has lost more than 5,000 animals.

The live animal shipping laws and regulations in Australia are strict and they help make sure that animals are not treated cruelly during the journey nor in the country that is their destination. As the Care2 petition launched in the case points out, in accordance with the regulations, the government has banned or suspended live exports to countries like Indonesia and Egypt in the past.

If this company cannot comply with the laws and proves unable to transport animals in adequate conditions and deliver them healthy – or even just alive – then it should no longer be allowed to do it. Click here to sign the petition asking David Littleproud to ban Emanuel Exports from live animal shipments!