80% of Animals Were Killed in Recent Kerala Floods, But Rescuers Are Determined to Help Any Survivors They Can 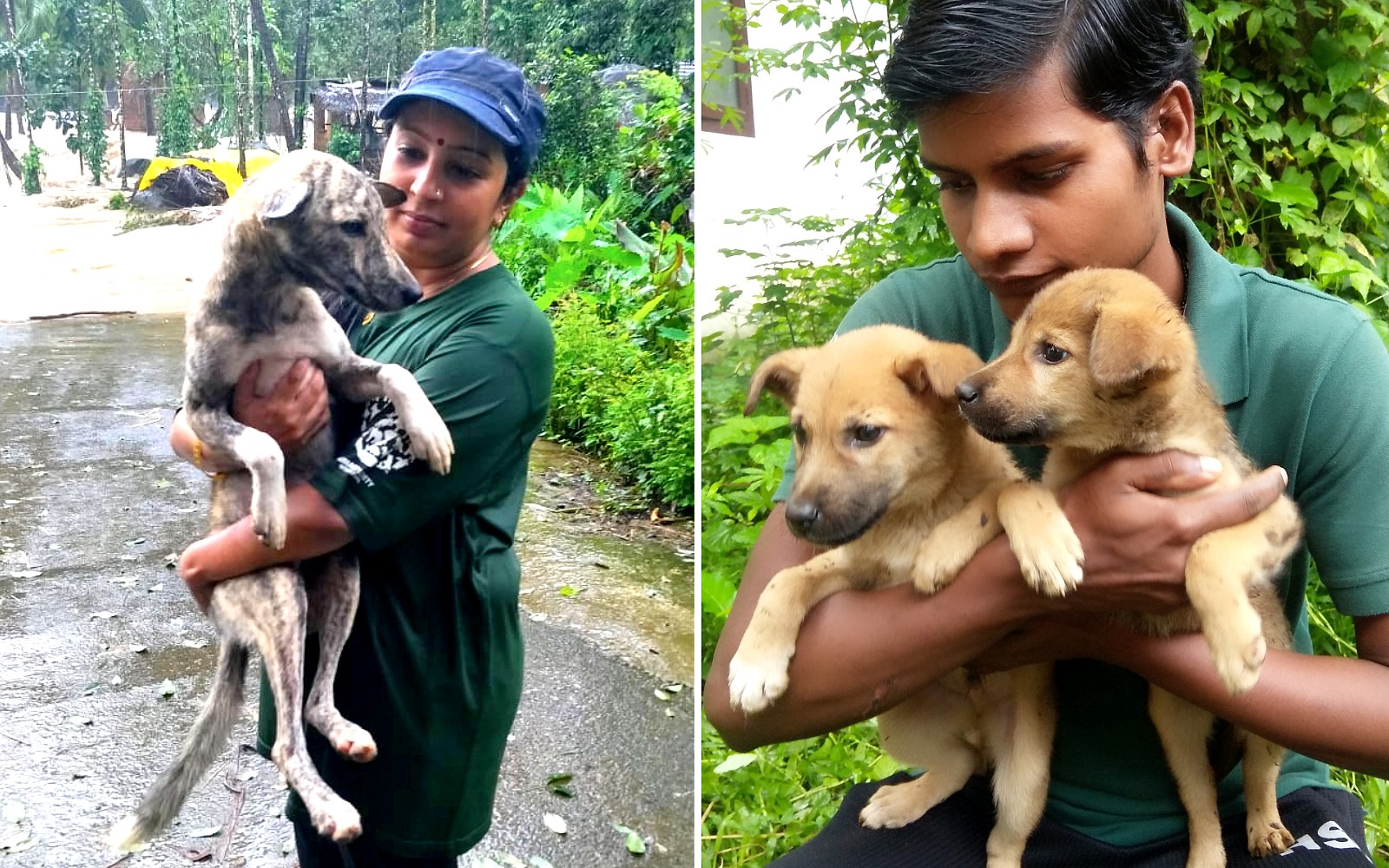 The Indian state of Kerala was hit with the worst monsoon the area had to endure in almost a century. According to the latest data, the tragic floods took a death toll of 164 human lives and displaced more than 150,000 people from their homes. Traveling through the affected areas, Humane Society International (HSI) has been helping to rescue abandoned and lost animals who would not have otherwise been able to get to safety on their own. The rescuers have been doing all in their power to get to every last animal who can be helped and save them in time from the mounting waters.

One of the HSI rescuers reporting from a relief camp shared that around 80 percent of the animals in one of the flooded districts did not survive. The remaining animals were left stranded and in the most urgent need of help. 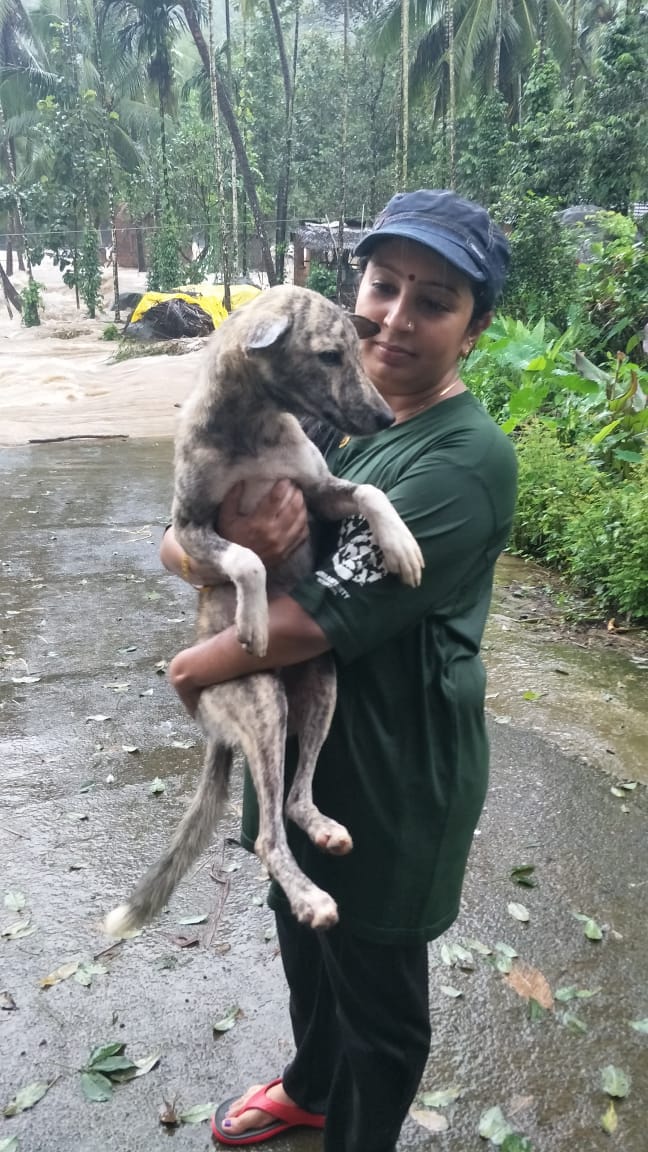 The HSI team has managed to save a number of stranded animals and are determined to continue their efforts until they save every one awaiting rescue. 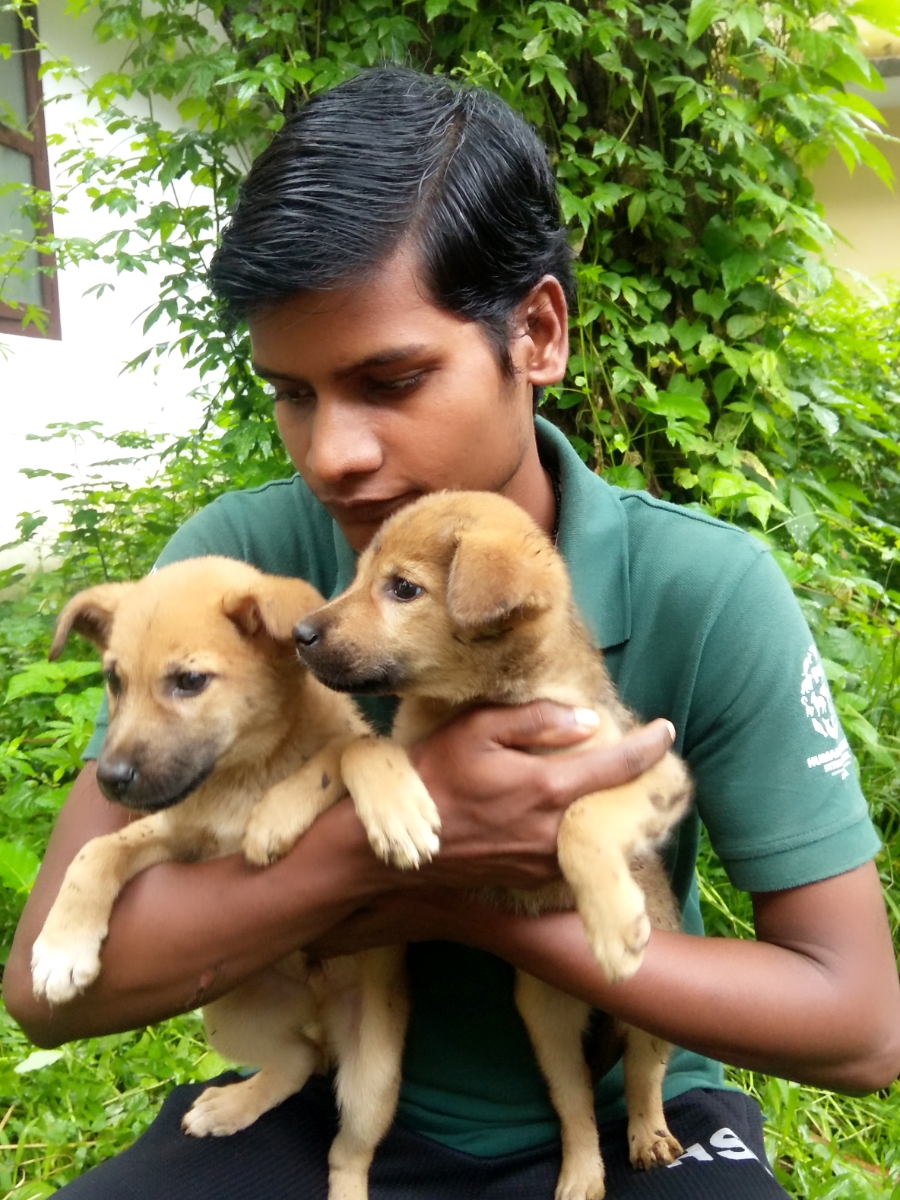 Many of the rescued animals are dogs, but they are extending relief to all animals! 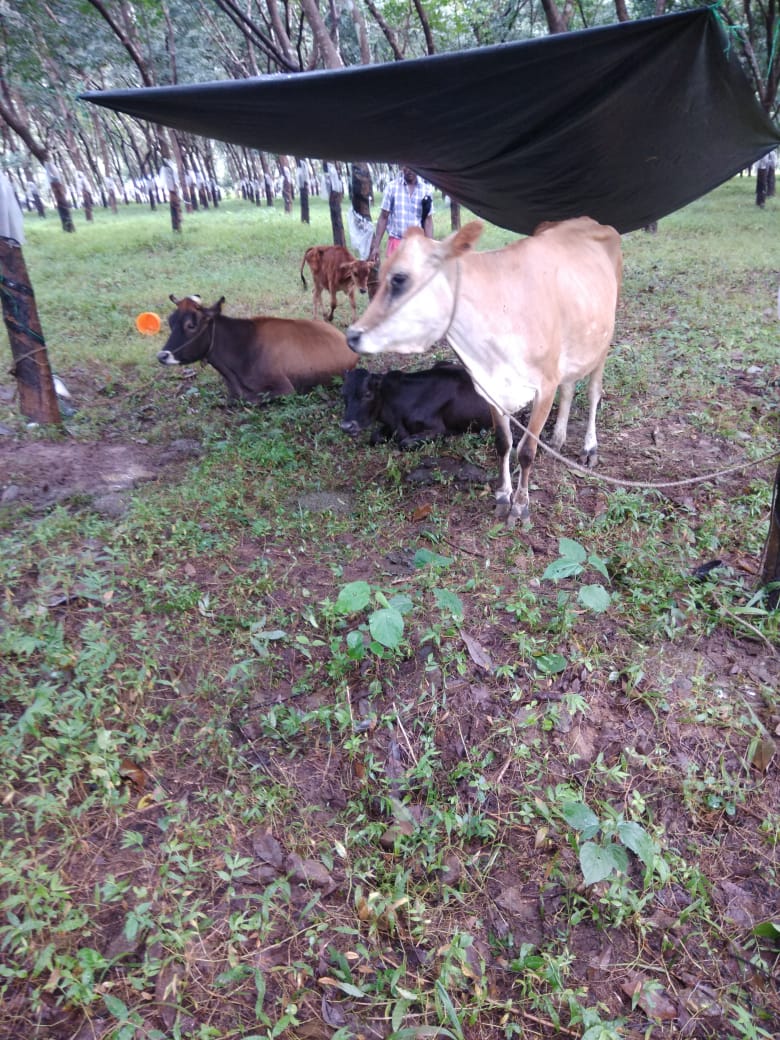 Once under the wing of HSI, the animals are finally out of danger and given the care they need. 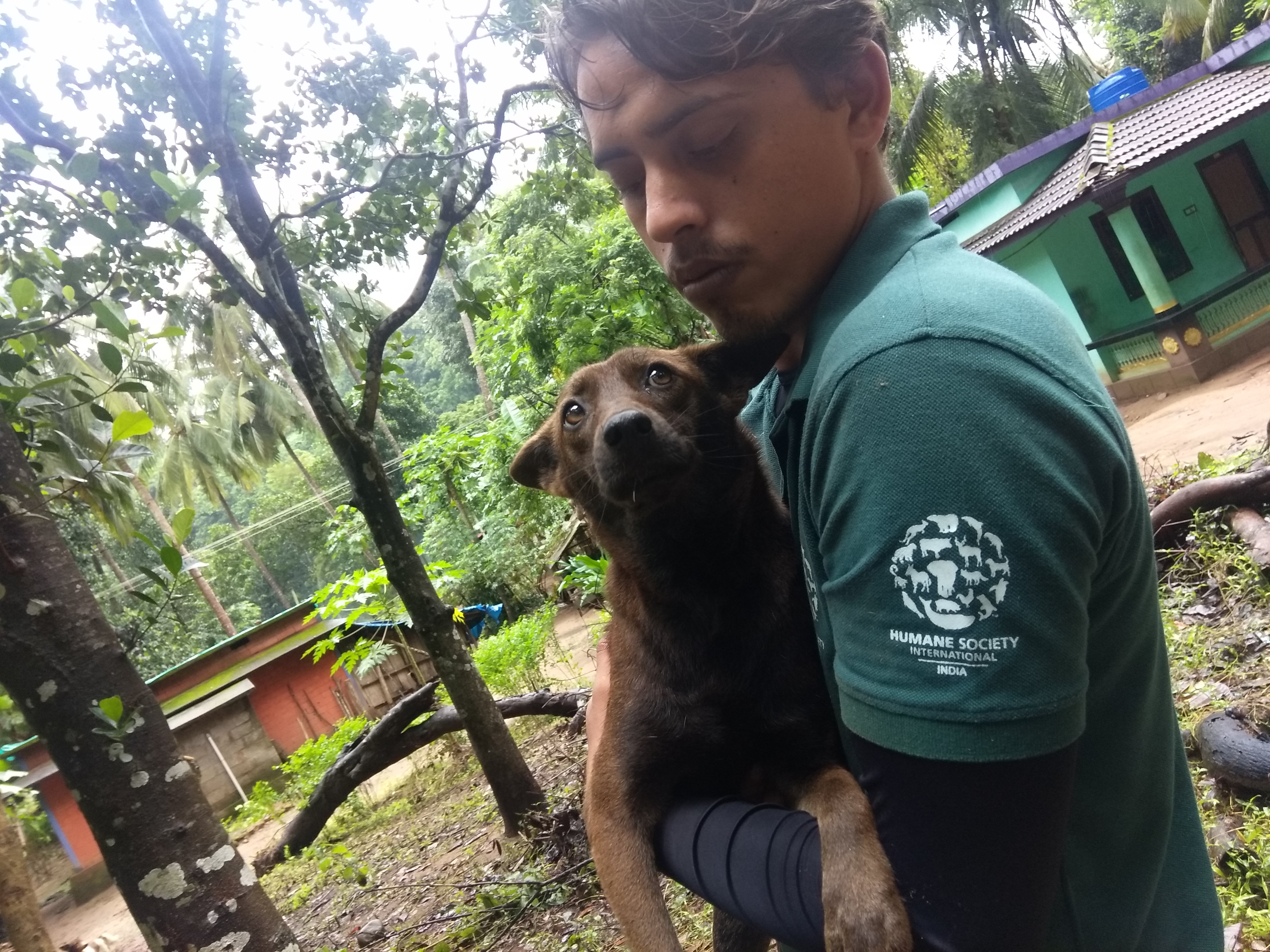 The calamitous monsoon flooded thousands of homes, leaving countless families without shelter. Residents were evacuated to more than 1,300 relief camps, the Guardian reports. According to the government, 6,000 miles of Kerala roads have been destroyed or damaged. 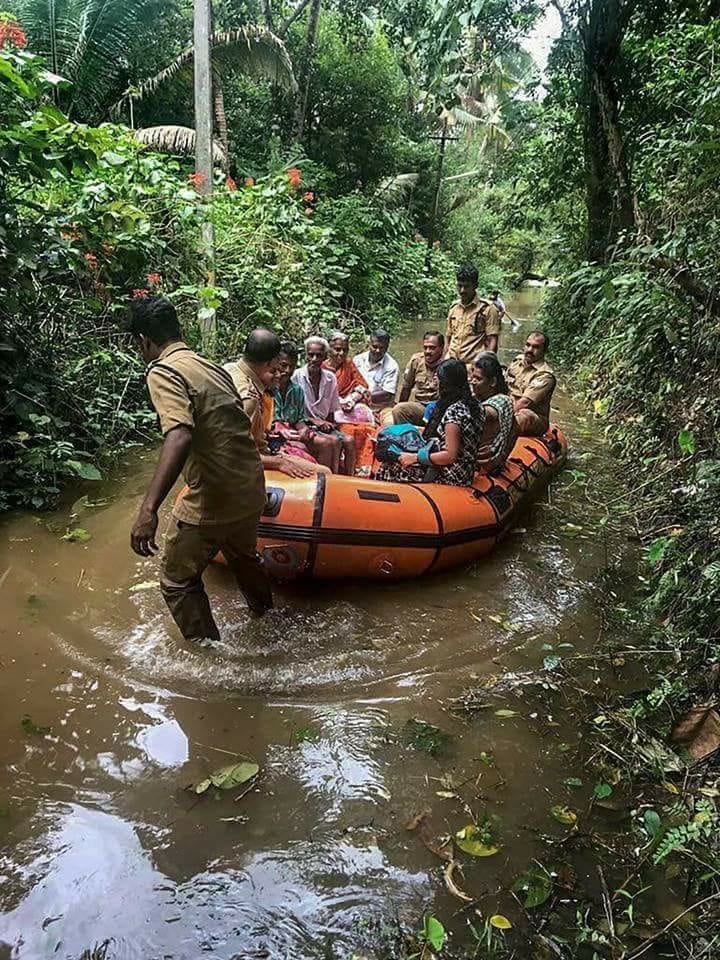 Kerala endures monsoons every year, but this year’s unusually heavy rains caused truly devastating damage. The rains are predicted to continue, and organized rescue efforts are the only way to save as many lives as possible.

You can help those affected by the floods by making a donation to Chief Minister’s Distress Relief Fund here.

To learn more about Humane Society International and support their work, click here.