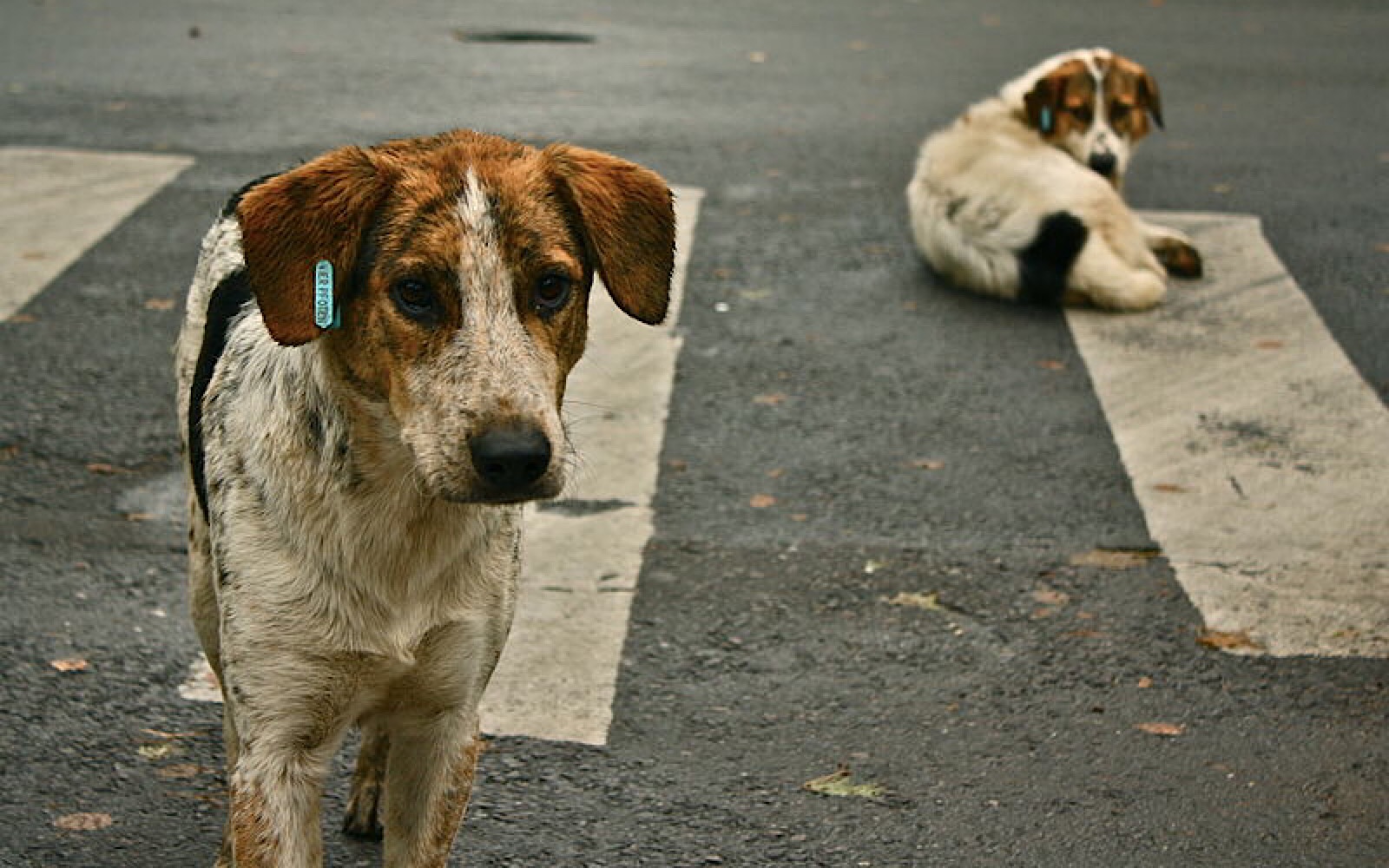 The plight of shelter animals is nothing new. For decades, advocates have been working to reduce the number of dogs and cats euthanized simply because they don’t have a home, and it’s working. In 1984, approximately 17 million dogs and cats were euthanized in U.S. shelters every year. Today, that number has decreased to approximately 1.5 million. But even with euthanasia rates decreasing and adoption rates increasing, the plight of homeless animals remains a global crisis.

According to the World Health Organization, there are approximately 200 million stray dogs worldwide. And while some of these dogs are lucky enough to make it into the hands of animal rescuers, the remainder live a harsh life on the streets, where they’re exposed to extreme elements, placed in danger of being harmed or abused, and suffer from untreated injuries and illnesses.

Strays are viewed as a danger to humans and are often considered a nuisance, and because of that, people often resort to mass killings as a way to control populations. Prior to the 2014 Winter Olympics in Sochi, there was a controversial culling of stray dogs in an effort to “clean up” the area for tourists. Efforts in small communities also include “round up” events where dogs are captured and killed. But advocates view these efforts as inhumane and ineffective.

Instead, organizations are focusing on initiatives that will help humanely control the population and prevent the spread of disease, as well as educate the public about humanely dealing with and caring for stray dogs. 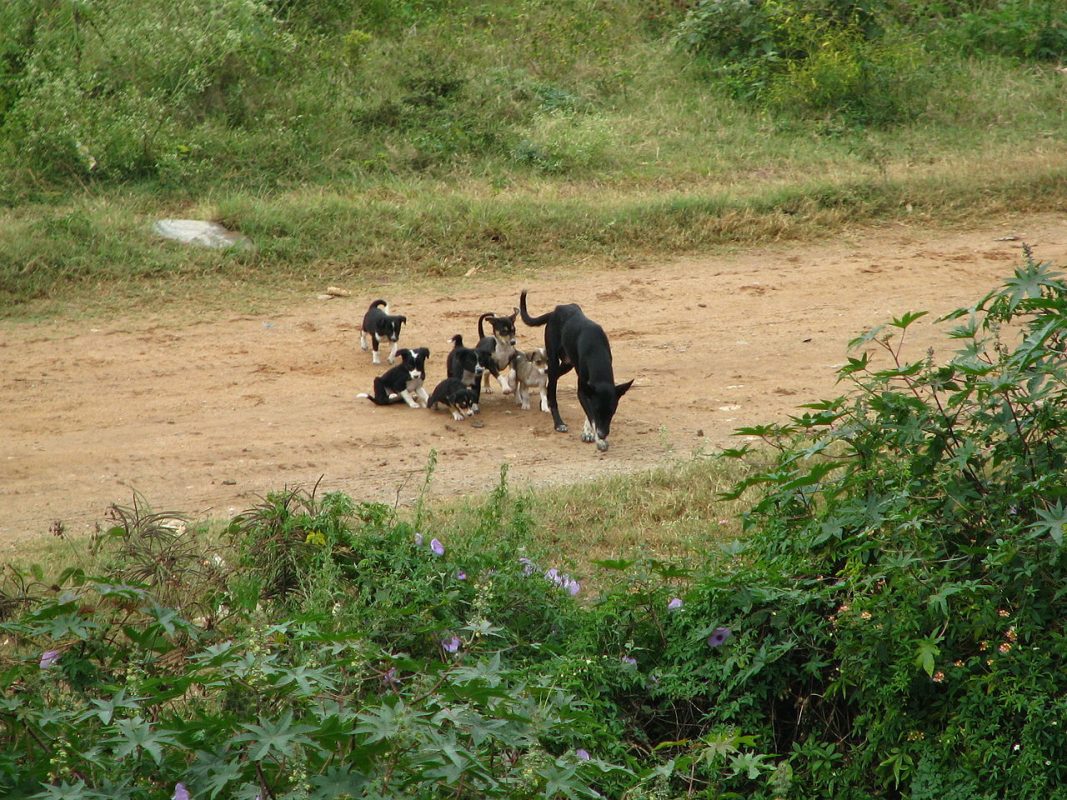 In Bhutan, stray dogs are cared for by community members but were viewed as a nuisance by tourists. The government attempted to fix the issue by placing the dogs in large municipal pounds, but the plan was ineffective and resulted in the death of thousands of dogs. With the help of Humane Society International, a program was developed to vaccinate the current strays and control population growth through spaying and neutering.

Household pets also play an important role in controlling stray animal populations. In a rural Alaska village, where access to veterinary care requires a plane ride, dog populations quickly grew out of control because of people’s unaltered pets. Police responded to the issue by killing stray dogs, but the Alaska Native Rural Veterinary, Inc. found a more humane solution by working with a veterinary clinic to host free spay and neuter clinics. Because the veterinarian traveled to the village to host the clinic, the services were made accessible to everyone.

Preventing the Spread of Illness and Disease

Viruses like rabies can run rampant in stray populations, and since the deadly disease can be transmitted to humans through dog bites, it’s a concern in areas where people don’t have adequate access to medical care. “An estimated 55,000 people die annually from rabies, and bites from rabid dogs account for the vast majority of these deaths,” according to the World Health Organization. And children are especially at risk of being bitten.

It’s estimated that approximately one-third of these deaths occur in India, which has an estimated 30 million dogs roaming the streets. Some people have tried to “solve” the issue by catching dogs and beating them to death. These horrible acts have been deemed unacceptable by advocates as well as the Supreme Court, who are promoting mass vaccination and sterilization as a humane alternative.

The government has provided a small amount of funding for these programs, but organizations like Help Animals India helps fund programs across India that provide vaccination and sterilization services for street dogs, and they work to educate people about how to safely interact with the dogs in order to prevent injury. 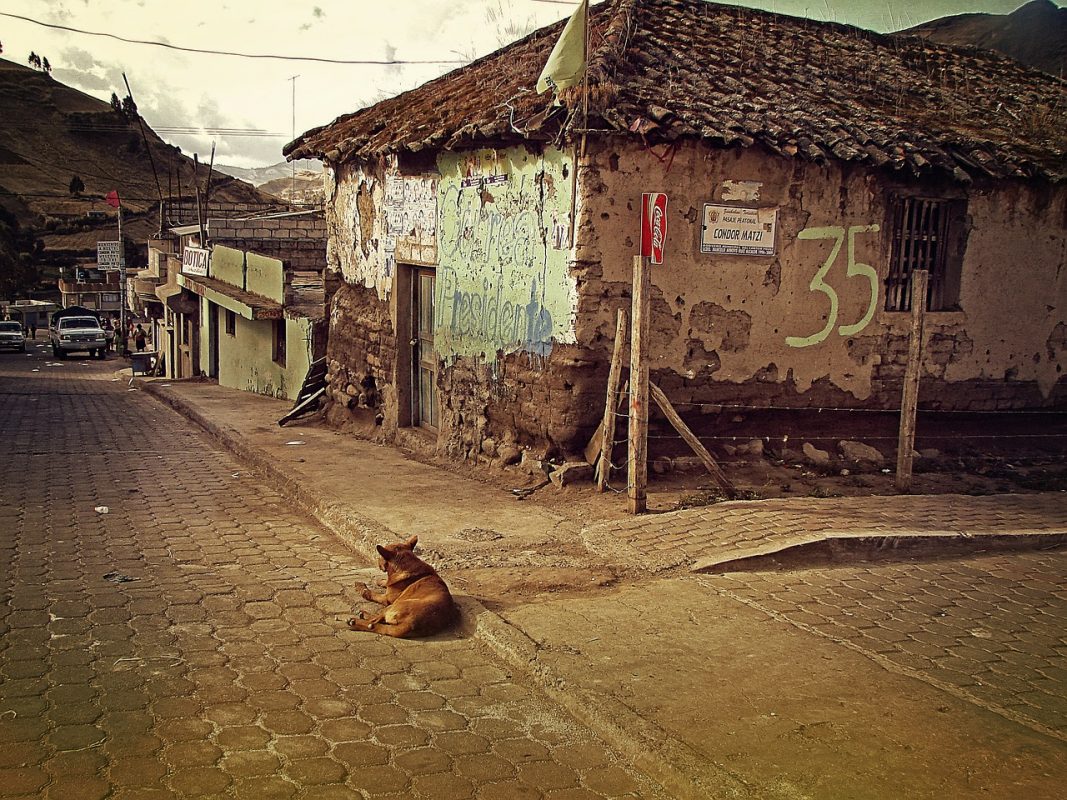 Sadly, there are more stray dogs than homes, but organizations focused on rescue are working to give as many dogs as possible a second chance. One of those organizations is LightShine Canine, which works primarily on the Pine Ridge Reservation in South Dakota to rescue thousands of stray dogs each year. Another, Detroit Dog Rescue, works to help homeless and stray dogs in Detroit through adoption, spay and neuter services, and community outreach.

The work to help resolve the world’s stray dog problem is a community effort, and for those that can’t be rescued, vaccination and spay/neuter programs can help prevent the spread of disease and keep populations in control. You can help by donating to organizations that sponsor these programs, or by choosing to adopt from a shelter or rescue organization. You can also prevent strays in your community by spaying and neutering your pets and encouraging others to do the same.