Dramatic Rescue of Kitten Trapped in a 40-Foot Well Pipe Will Restore All Your Faith in Humanity! 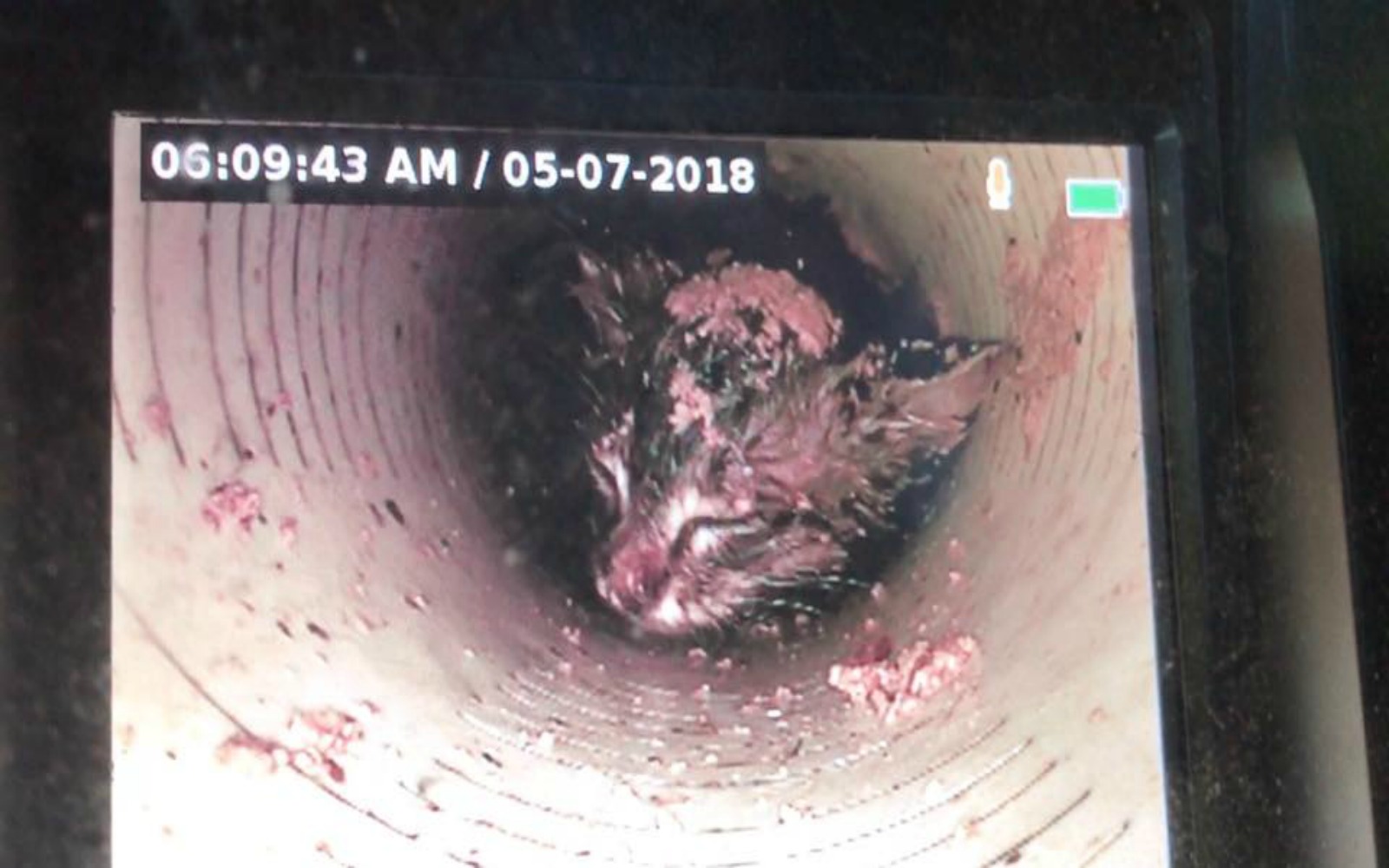 Eldad and Loreta with Hope for Paws found themselves in South Carolina again, this time to rescue a tiny kitten that had fallen over 40 feet down a well pipe.

This was certainly not a simple rescue, and Eldad took to Facebook asking for ideas on how they might save the little one. As he explained, a prior rescue attempt had been made, but it did not end well: “Oh, and just to make this even more complicated, a rescue attempt was made three days ago with a bunch of sticks connected to each other (to enable the kitten to climb up), but the whole thing broke, and the sticks are now stuck from the 17 feet mark to the 60 feet mark without an ability for us to pull those out (this will have to be the first challenge without it collapsing on her head as we attempt to pull those).”

The team took a red-eye flight in order to get there as soon as possible and partnered with kind workers from Freedom Plumbing to make the rescue a success.

Using cameras provided by the plumbing company, they could see that the kitten, named Jessie, was starting to give up. Jessie had been in the dark, cold pipe for five days with no food, water, or comfort. 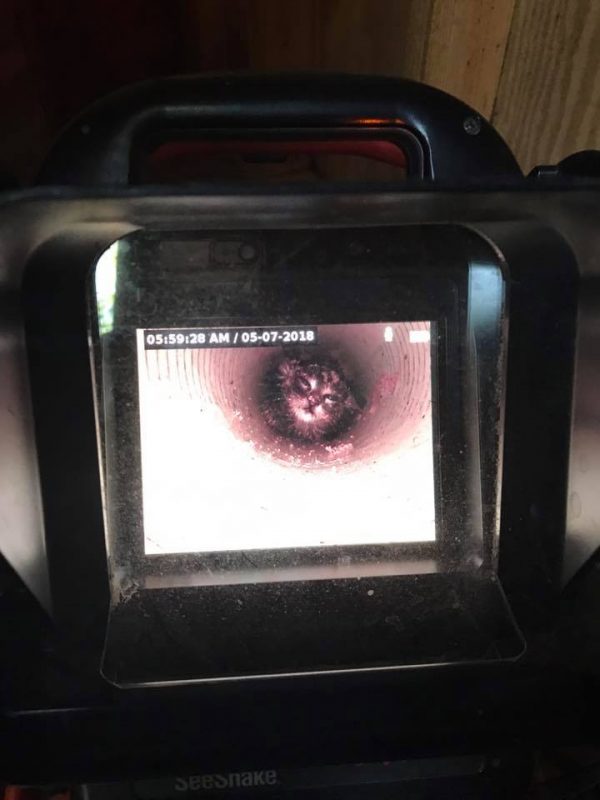 The moment Eldad pulled Jessie from the pipe, he was rushed to the emergency hospital. The poor baby was extremely weak and had hypothermia, but after warming him up in the car with the heat on blast, he already seemed to feel better. 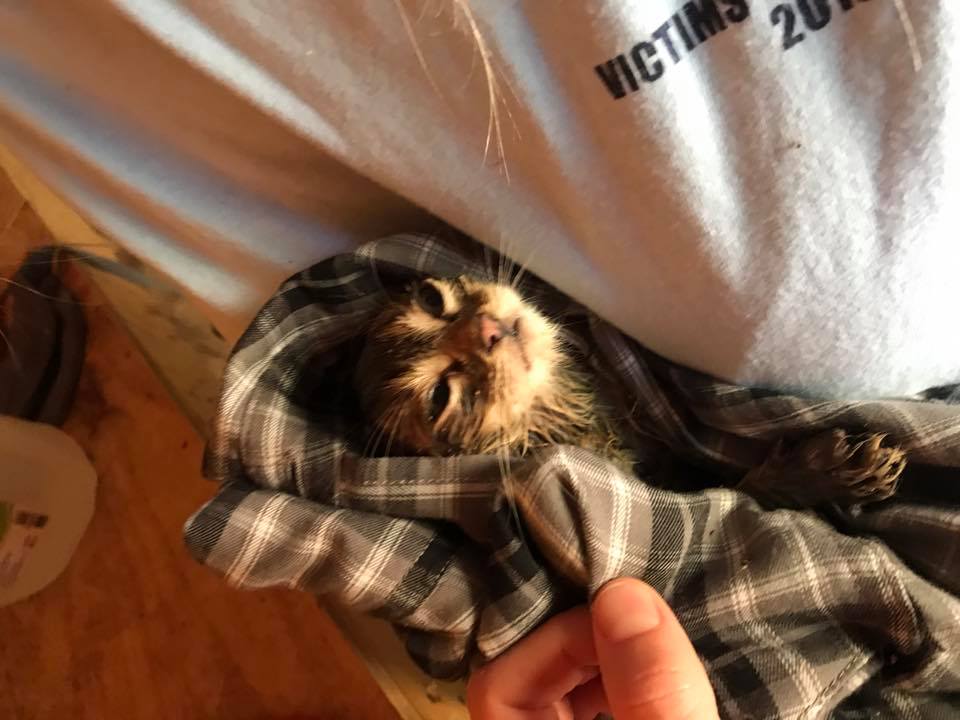 Without the quick thinking and actions of everyone involved in Jessie’s rescue, this little furball certainly wouldn’t have survived much longer. At the vet, Jessie’s temperature had already risen to 98 degrees and amazingly, he had no broken bones — talk about a miracle!

Jessie continues to recover by leaps and bounds. We can’t wait to see this sweet baby frolicking around and enjoying life the way he deserves … and let’s hope he stays far away from pipes here on out! For more updates on Jessie, click here, and to view all of Hope for Paws’ wonderful rescue videos, click here.