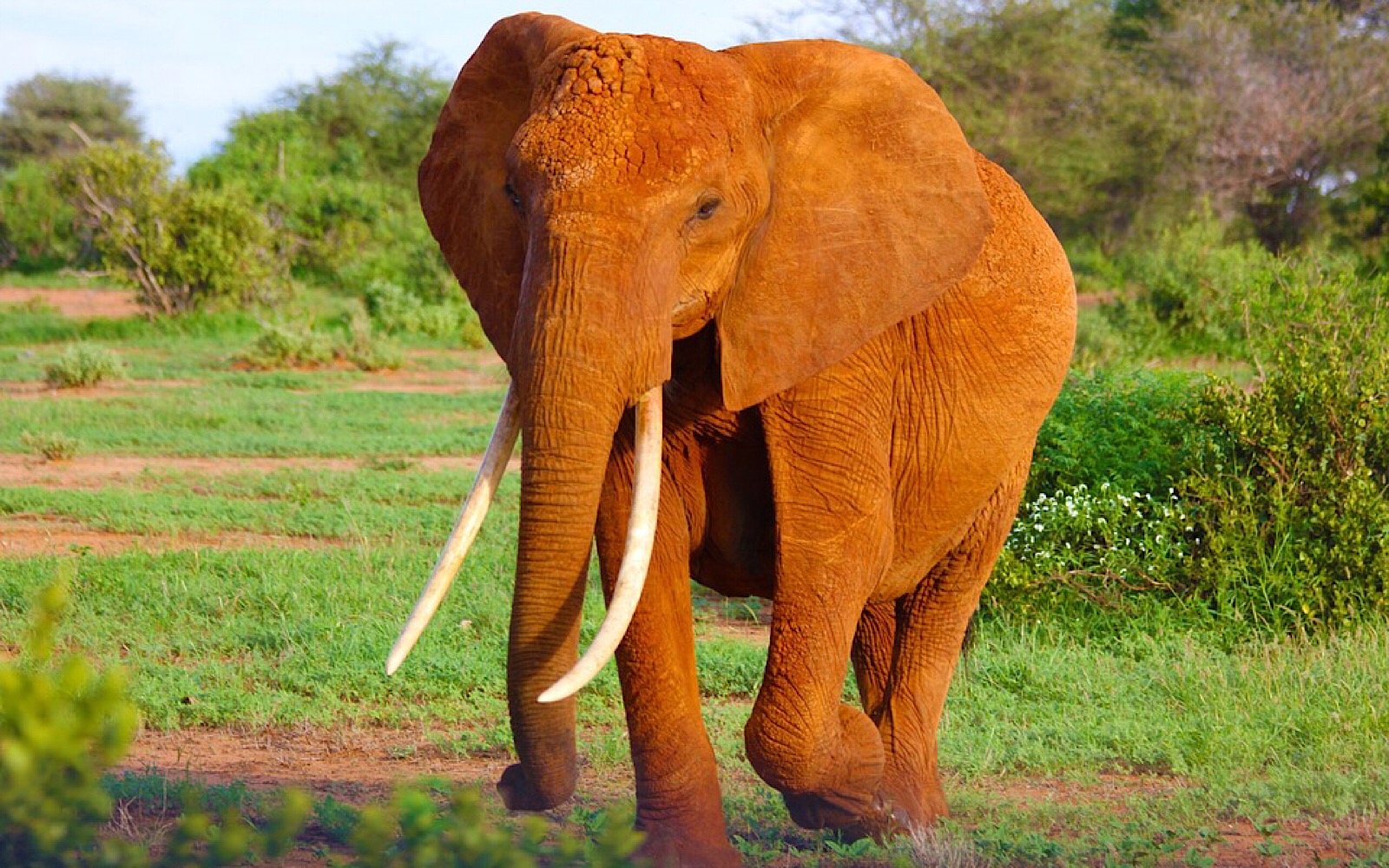 The highly-controversial issue of trophy hunting has been a hot topic in the headlines as of late, particularly after Trump’s flip-flopping viewpoints on the import of animal remains from these hunts. Prior to this, the public became more aware of trophy hunting after the tragic story of Cecil the lion who was shot by a hunter despite being collared and studied by scientists. And tragically, yet another collared animal, an extremely rare “Big-Tusker” elephant, has been shot and killed by a trophy hunter in Zimbabwe.

A petition on Care2 states that there are now only 29 of these “Big-Tuskers” left in the world after this tragic loss. The fact that the animal was collared and being studied adds to the controversy, but as the petition’s author explains, Zimbabwe currently does not have any laws protecting collared animals.

Animals like lions and elephants, especially rare ones like tuskers, draw in high-paying tourists from around the world, and just one of these living animals can bring in a million dollars to the tourism industry, far more than the $50,000 or so that trophy hunters pay to kill one. It is estimated an African elephant is killed every 15 minutes, and at these rates, wild populations are expected to go extinct by the end of the next decade.

We must act NOW if these magnificent animals are to have a fighting chance at survival. Please take a moment to sign the petition calling on Zimbabwe’s leaders to make a law protecting collared animals. Zimbabwe’s new president has been vocal about elephants and has banned the live export of them, so hopefully, progress on the issue continues.

And please remember to share this with your network to increase public support for this extremely important cause!