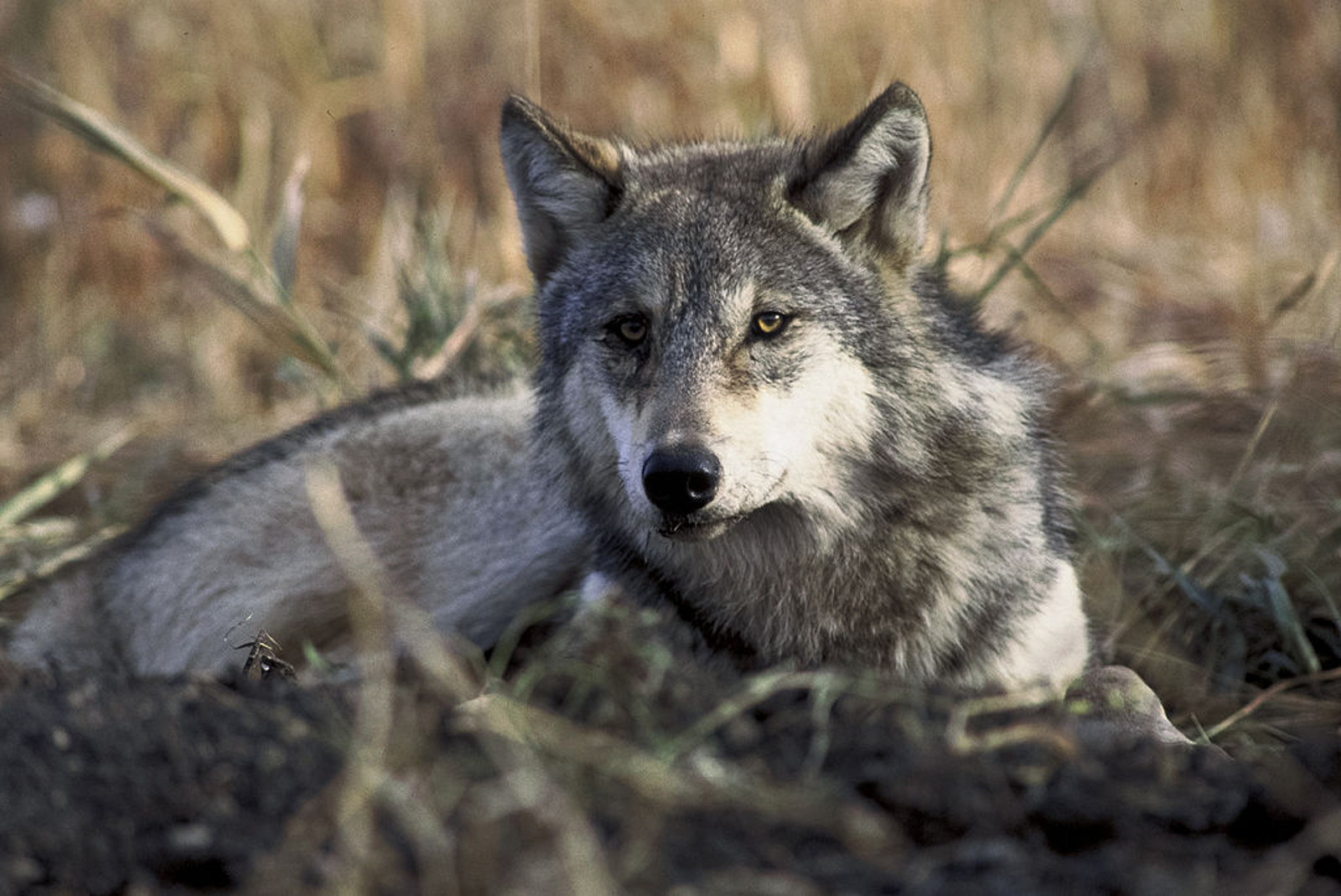 What’s the most dangerous predator in the world?  The polar bear, or the great white shark, or the Siberian tiger?

Not one of them comes close to the track record of homo sapiens as predator. We kill other carnivores at a more intense and severe rate than any predator kills their top prey within any ecosystem, according to a new study in the journal Science.

Carnivore protection and conservation was not even a subject of discussion until the later part of the 20th century.  Rather, they were mostly viewed as “bad” animals whose eradication was both warranted and proper because this would improve conditions for “good” animals and humans. Now we have an abundance of field work from scientists to demonstrate a broad array of benefits for ecosystems and the economy by keeping predator populations healthy. And while some attitudes have changed for the better, some individuals, groups, and communities still show a visceral dislike for these animals – a dislike out of whack with any threats the animals pose.

While we do protect some  carnivores – California forbids trophy hunting of mountain lions, and a number of states ban or severely restrict the use of body-gripping traps for carnivores and other animals who are trapped for their fur  – those protective standards are the exceptions to the rule. Recently, New Mexico game commissioners approved a plan to allow the snaring of cougars on nine million acres of state trust lands. The new plan will allow each hunter permission to kill four cougars a year, even though cougars are inedible. We continue to be ruthless towards mountain lions in other western states (allowing hounding of them in most of them); persecute wolves in states where federal protections for them have been lifted; hunt bears with packs of dogs or over bait stations in many states; and recently opened a new trophy hunting season on bears in Florida after more than two decades of protecting them. We have an entire federal agency, the U.S. Department of Agriculture’s Wildlife Services, that alone kills 100,000 coyotes a year, mainly on western lands, in order to make public-land grazing safer for sheep and cows.

Yet there are signs of change. The recent killing of Cecil the lion created a global furor, causing more than 40 airlines to stop shipping trophies taken from any of the Africa Big Five (lions, leopards, elephants, rhinos, and Cape buffalo). Last November, voters in Michigan overwhelmingly rejected the idea of trophy hunting or trapping of the 630 or so wolves in the state’s Upper Peninsula. Wolves are reclaiming their native lands in Washington, Oregon, and most recently, California.

Stepping Up for Predators

Starting on October 12th, The HSUS will assemble many of the top predator scientists in the nation, and key government leaders, for a conference about predators and their management. It’s called Living Large – Wolves, Bears, Cougars and Humans in North America, and I hope you will make plans to attend.  We’ll have many of the biggest names in the study of carnivores, including Dr David Macdonald of Oxford University’s WildCRU (the unit that was following Cecil in Hwange National Park), John Vucetich of Michigan Technological University, who is an expert on the wolves of Isle Royale; Dr. Howard Quigley, director of Panthera’s jaguar and puma programs; Paul Paquet, an expert on predators in Canada; and Dan Ashe, director of the U.S. Fish and Wildlife Service, whose agency sets the rules for federal listed predators, including wolves in the Great Lakes, the Northern Rockies, and the Southwest. Space is still available for the three-day conference, and here’s how you can register.

This is an important conference, and it’s been pulled together by the Humane Society Institute for Science and Policy. Make your plans now to come to Washington, and join the conversation about this roiling debate over predators and people. For carnivores in North America and throughout the world, so much is at stake.  The only way they’ll survive is if we raise our voices for them.