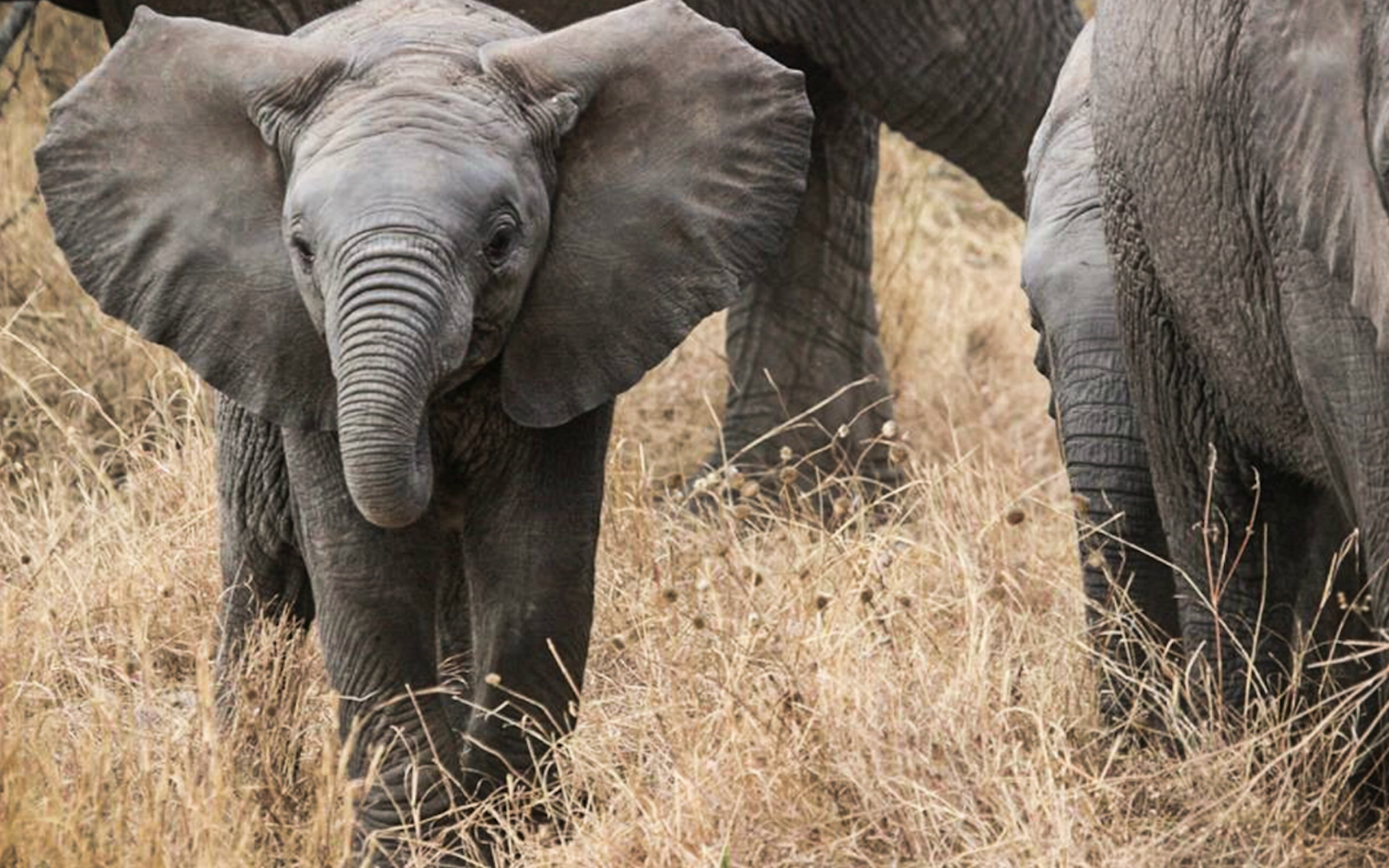 HUGE news for elephants! For years conservation and animal welfare groups, alongside millions of concerned animal lovers, have urged the government of Zimbabwe to stop the export of elephants, and now we finally have some good to news to share. The new president of Zimbabwe, Emmerson Mnangagwa, just announced a BAN on the trade of elephants, as well as endangered animals such as rhinos, lions, and pangolins!

The announcement comes on the heels of the devastating export of 34 baby elephants who were sent to China in late 2017. Sold to circuses, roadside zoos, and other attractions, the baby elephants’ lives were forever changed by this misguided decision. Animal lovers around the world were up in arms about this move after rare video footage of the capture was released by The Guardian. In the video, helicopters fly over a herd, shoot tranquilizer darts at the animals, then swoop in to disperse the rest of the herd coming to the aid of fallen elephants. After capturers land and aggressively load the pachyderms onto their truck, more violence is inflicted on them, including incessant slapping, trunk twisting, and the elephants are even kicked in the head.

President Mnangagwa’s move to ban the live elephant trade is a complete 180 from the previous president’s viewpoint – something we, and surely all the animals in Zimbabwe, are very grateful for.

“We undertake this commitment not just for the people of Zimbabwe but to allow people around the world to experience one of the most beautiful countries in Africa,” said President Mnangagwa. He went on to commend the newly formed Akashinga project, started by the International Anti-Poaching Foundation, which works to educate and train local women to be rangers in an effort to stop poaching.

Several other countries including Namibia, Swaziland, Mexico, and the United States are still active in the trade of wild elephants. We hope that Zimbabwe’s compassionate new stance will send a clear message about the cruel wildlife trade and encourage other leaders to stand up in defense of the world’s wildlife. Be sure to share this progressive news with your friends and family to help spread awareness!