Why We’re Suing the U.S. Government to Stop the Import of 18 Elephants From Swaziland for Zoos 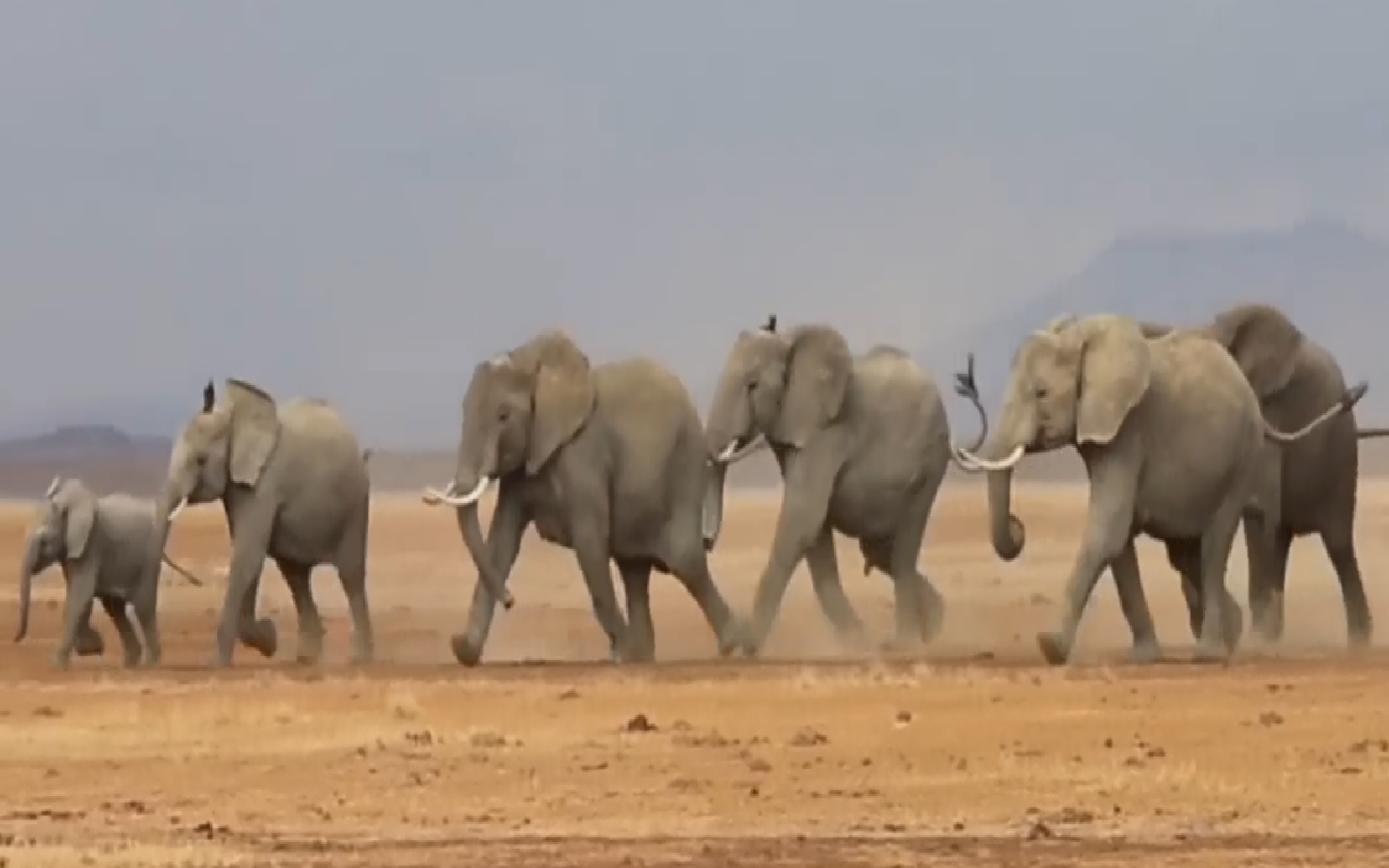 Aristotle said that elephants are “the animal which surpasses all others in wit and mind.” Recent studies of the elephant’s behavior and brain have confirmed what was evident to the ancient Greek philosopher: elephants have an extremely high level of intelligence and social awareness. Elephants have a strong sense of self and family. Elephants mourn the death or loss of family members. In the wild, elephants learn, play, and show compassion to others in their family. Conversely, elephants captured from the wild and forced into captivity suffer from depression, anxiousness, mood swings, and fear. They also exhibit higher rates of disease and disability. No wonder it has been shown that zoo elephants simply do not live as long as those in the wild.

So should elephants have an ethical and legal right to consideration of their well-being before humans inflict such pain and distress on them? A case filed by the animal advocacy group, Friends of Animals, seeks to establish such a right under federal law while also trying to halt the import of 18 elephants from the wild in Swaziland to three U.S. zoos.

Life in a Zoo is No Life at All for Elephants

As was widely reported late last year, Swaziland officials claim that elephants are overrunning their country and that if 18 are not captured and sent to the zoos, they will be forced to kill them outright. Answering the call, three U.S. zoos—the Dallas Zoo, the Sedwick County Zoo in Wichita, Kansas, and Omaha’s Henry Doorly Zoo applied to the U.S. Fish & Wildlife Service (USFWS) for a permit to import these elephants. If this plan goes through, nearly half of all the remaining African elephants in Swaziland will be brought to these zoos—leaving behind approximately twenty-one in the wild.

Many conservationists and scientists believe that this arrangement between Swaziland is simply a business transaction. The zoos involved have invested more than $25 million in elephant exhibits and need elephants to fill them. Likewise, Swaziland, which is a monarchy run by a king, is looking to make a profit of nearly $450,000 on their sale. And this is not the first time. In 2003, Swaziland sold 11 elephants to U.S. zoos for a profit of about $133,000.

The lawsuit filed on behalf of these animals asserts that USFWS has a mandatory duty under the National Environmental Policy Act to fully evaluate and disclose all environmental impacts associated with the issuance of this permit. This includes addressing the growing scientific evidence that, as a result of issuing the permit, these elephants will suffer social, psychological, behavioral, and physical impacts for the rest of their lives. USFWS’s failure resulted in information being withheld that might have led to a different outcome in its decision to grant the zoos a permit. Disclosure of this information might also create more pressure on the government of Swaziland — from other governments, NGOs, private institutions (including some zoos and universities), and individuals — to pursue alternative means to keep these animals in the wild.

USFWS’s decision means these 18 elephants face the possibility of being ripped away from their existing lives in the wild, years of confinement and misery, and mostly likely much shorter lifespans. It is about time the government starts taking into consideration the feelings of these animals before making devastating decisions about their fates.  If this case is successful in the courts, it would be a start.