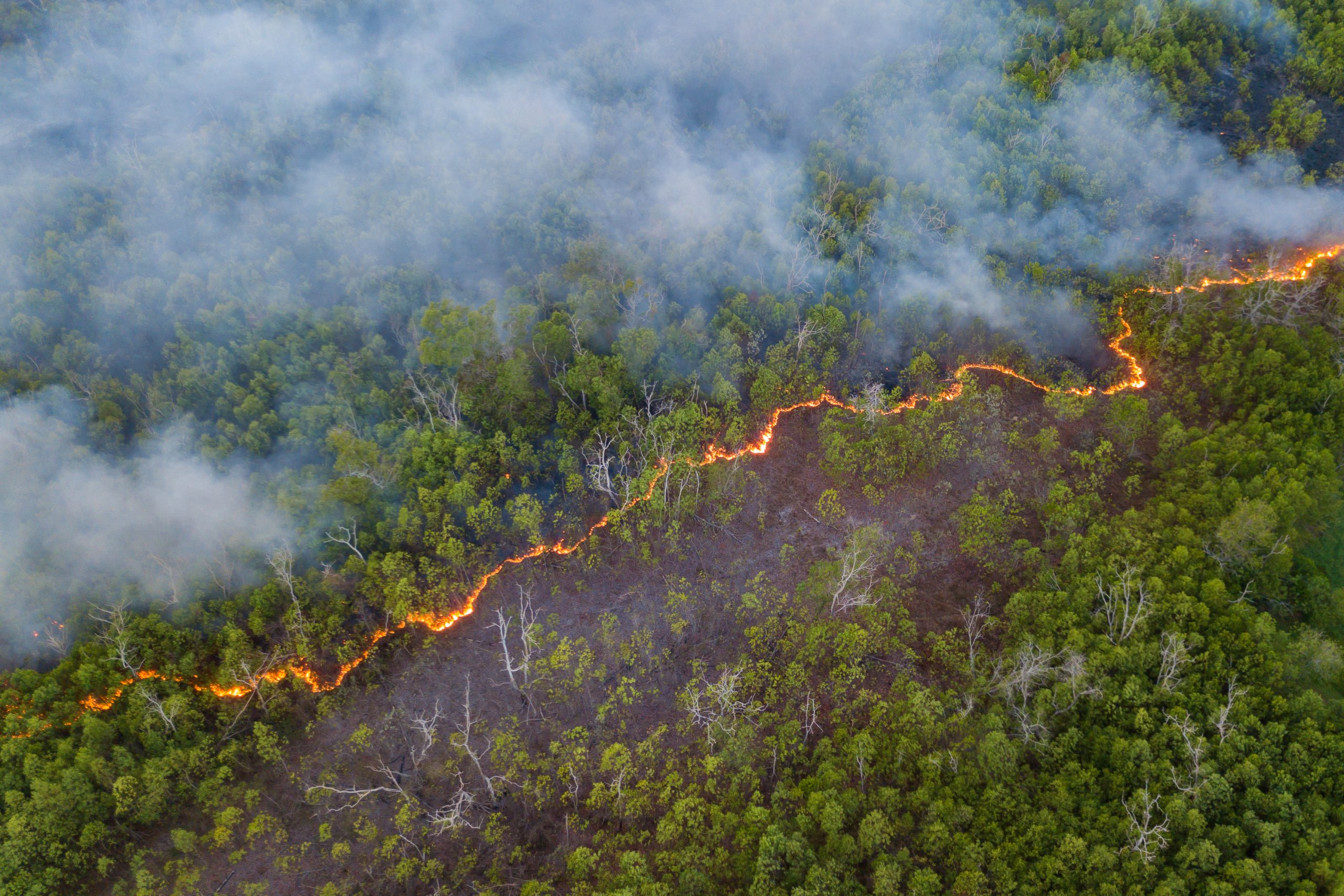 Climate change is a leading threat to wildlife. It contributes to habitat loss, pollution, and extreme weather events like massive wildfires. Rising temperatures lower the survival rates of many species due to changes that lead to fewer sources of food, less successful reproduction, and their environment. These changes have resulted in an increased pressure on wildlife to quickly adapt to changing habitats, and can fundamentally transform entire ecosystems as well as intricate webs of life.

The first mammal reported to have gone extinct as a direct result of climate change was the Bramble Cay melomys (Melomys rubicola) – a species native to Australia. The IUCN estimates that over 10,000 species are at risk because of greenhouse gas emissions and increased global temperatures. It is absolutely vital that Australia’s conservation efforts factor in the role of global warming if we are to create hope for the many species whose lives are currently being threatened.

Australia should be on the front lines of the fight for biodiversity, considering that the country is home to over half a million species, and it’s estimated that up to 10% of all species on Earth are found in Australia. Sign this petition to demand that these conservation documents be amended to include the threats posed by climate change to endangered species!