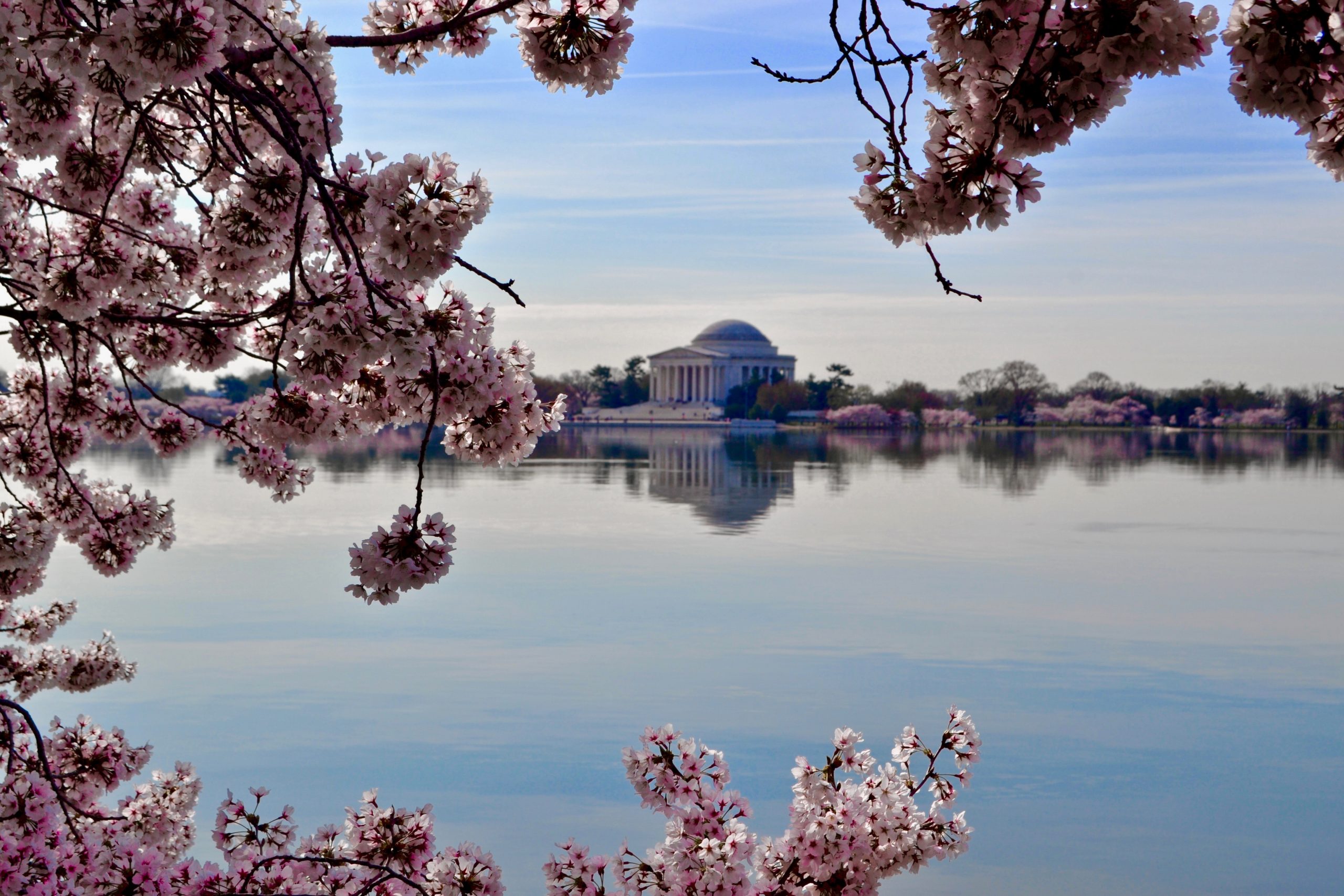 As many readers of One Green Planet already know, climate change is progressing at a devastating pace, displacing people and animals, and wreaking havoc through natural disasters.  Biodiversity loss is skyrocketing.  But environmental destruction persists, in large part, because protecting the planet is incongruous with short-term corporate money-making.  When corporations use mega-money to influence politics, with the aim of making more money and advancing private agendas, animals and the environment are left wanting.  Consider, as one example, fossil fuel companies lobbying to dump plastic waste in Kenya and other African nations.  Protecting the environment, therefore, entails restricting corporate influence on politics.

On one hand, the Biden administration has imposed new restrictions on corporate lobbying, building on Obama-era rules.  For example, President Biden “banned his senior advisers from accepting lucrative bonuses from their former employers for joining his administration.”  But as Liz Hempowicz, director of public policy for the Project On Government Oversight, told Bloomberg, such executive standards can change significantly between administrations.

On the other hand, wealthy donors, corporations, and special interest groups have enjoyed heightened political influence over the past decade, since a conservative Supreme Court held that the First Amendment protects corporate spending on campaign advertisements.  Liberals have been especially concerned about “dark money,” with Senator Sheldon Whitehouse admonishing the public about private groups influencing judicial nominations.  And a Supreme Court case from the most recent term could portend that the Court will take further steps to protect anonymous donations.  In Americans for Prosperity v. Bonta, the Court struck down a California policy that required charities to provide information to the state about their donors—although it is worth noting that there was bipartisan support for that particular challenge.

Our environment will never get protection if our leaders continue to put profit over people and the planet. With White House policies subject to political fluctuation, and the judicial branch inclined to protect corporate spending, it is important to pressure Congress to restrict corporate lobbying. You can support those efforts by signing this petition.

Call for Restrictions on Corporate LobbyingClick Here to Sign Petition