Biodiversity Loss in a Corporate World, and Rays of Hope Down Under 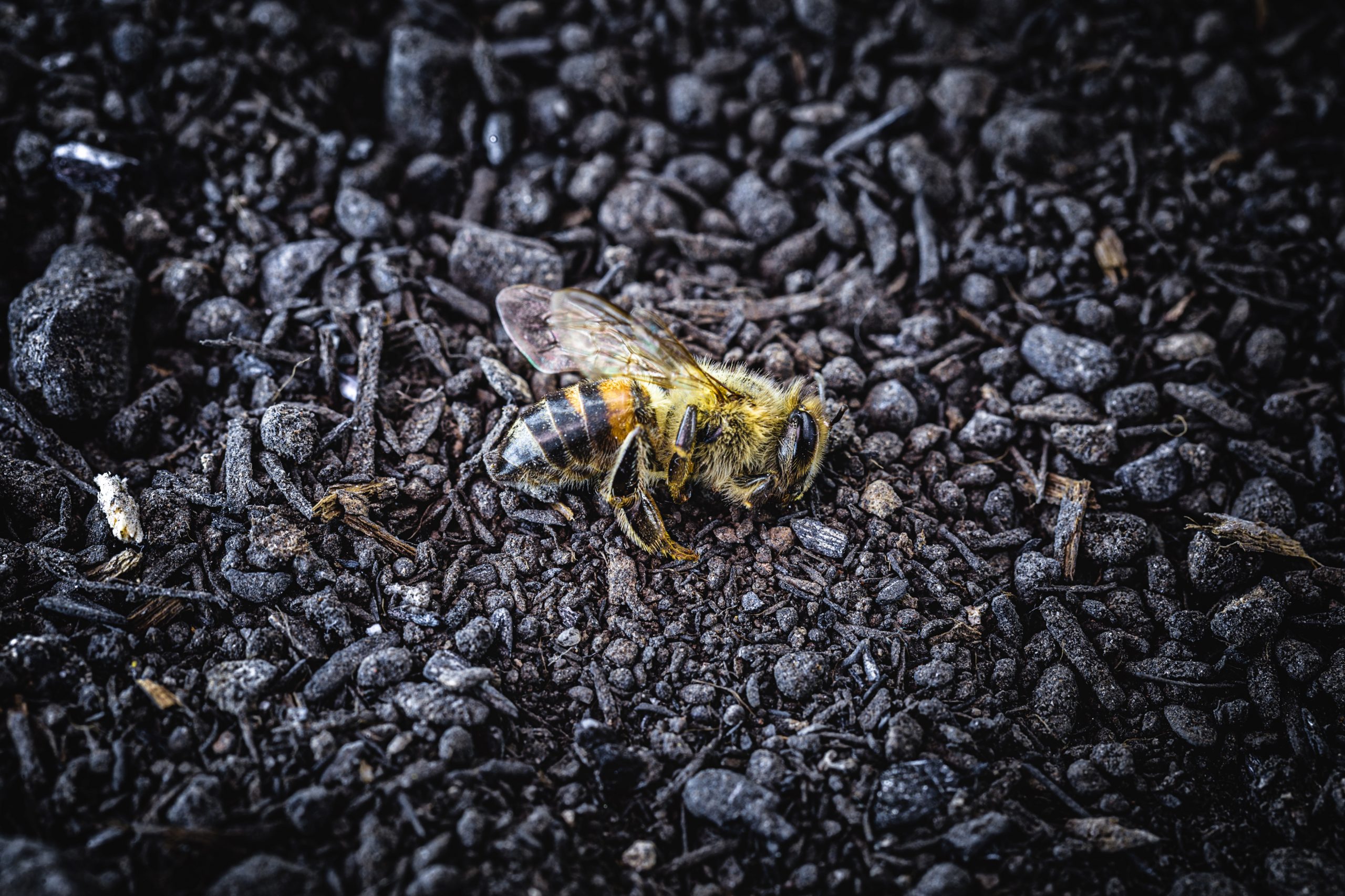 If you ask Professor Karen Bradshaw (or read her new book, Wildlife as Property Owners: A New Conception of Animal Rights), “Biodiversity loss is the greatest environmental challenge of our time, surpassing climate change in urgency and importance.” A recent United Nations report found that around one million animal and plant species are now threatened with extinction—and the current rate of species loss continues between 100 and 10,000 times the background extinction rate, with the biomass of humans and livestock more than doubling the biomass of wild mammals.

A recent article in The Guardian draws attention to the risk that such biodiversity loss poses to the global financial system.  Biodiversity loss interferes with ecosystem functions such as temperature regulation and water purification, which in turn impacts companies and the economy.  For example, bee pollination is “worth several billion dollars a year to the agriculture sector” in Australia, given that bees pollinate a third of Australian food.

But there is also hope that a combination of global taskforce efforts, investment strategies, and (at least in Australia) corporate legal obligations could encourage biodiversity preservation through the financial sector.  In February 2021, Professor Sir Partha Dasgupta, commissioned by the UK government, issued the Dasgupta Review recognizing the dependence of the economy on biodiversity.  Subsequently, in June 2021, the G7 finance ministers endorsed the work of an international Taskforce on Nature-related Financial Disclosures (TNFD).  And the UN Biodiversity Conference will take place in October, with the potential to establish a new biodiversity framework.

Together, these initiatives should press both regulators and capital investors to encourage corporate decision-making that accounts for positive and negative impacts on natural ecosystems.  In Australia, in particular, the initiatives are likely to foment legal pressure on corporations to account for “nature risks.”  After global leaders adopted the Paris Climate Agreement in 2015, a 2016 Australian legal opinion (and subsequent memoranda) required corporate directors to consider, disclose and respond to climate-related risks as part of their duties under the Corporations Act.  As biodiversity concerns take center stage alongside climate change, Australian law will likely require corporate directors to account for these risks as well—whether implicitly through former opinions or explicitly through future supplementation.

For additional insights into biodiversity loss, see Elizabeth Kolbert’s Pulitzer Prize-winning book, The Sixth Extinction: An Unnatural History. You can also check out the Animal Law Podcast interview with Professor Karen Bradshaw, and her proposal to establish property rights for animals and nature. Visit the Half-Earth Project website to learn more about projects based on Edward O. Wilson’s bold proposition that to address the magnitude of species extinction, human beings will need to set aside half of the earth for nature.