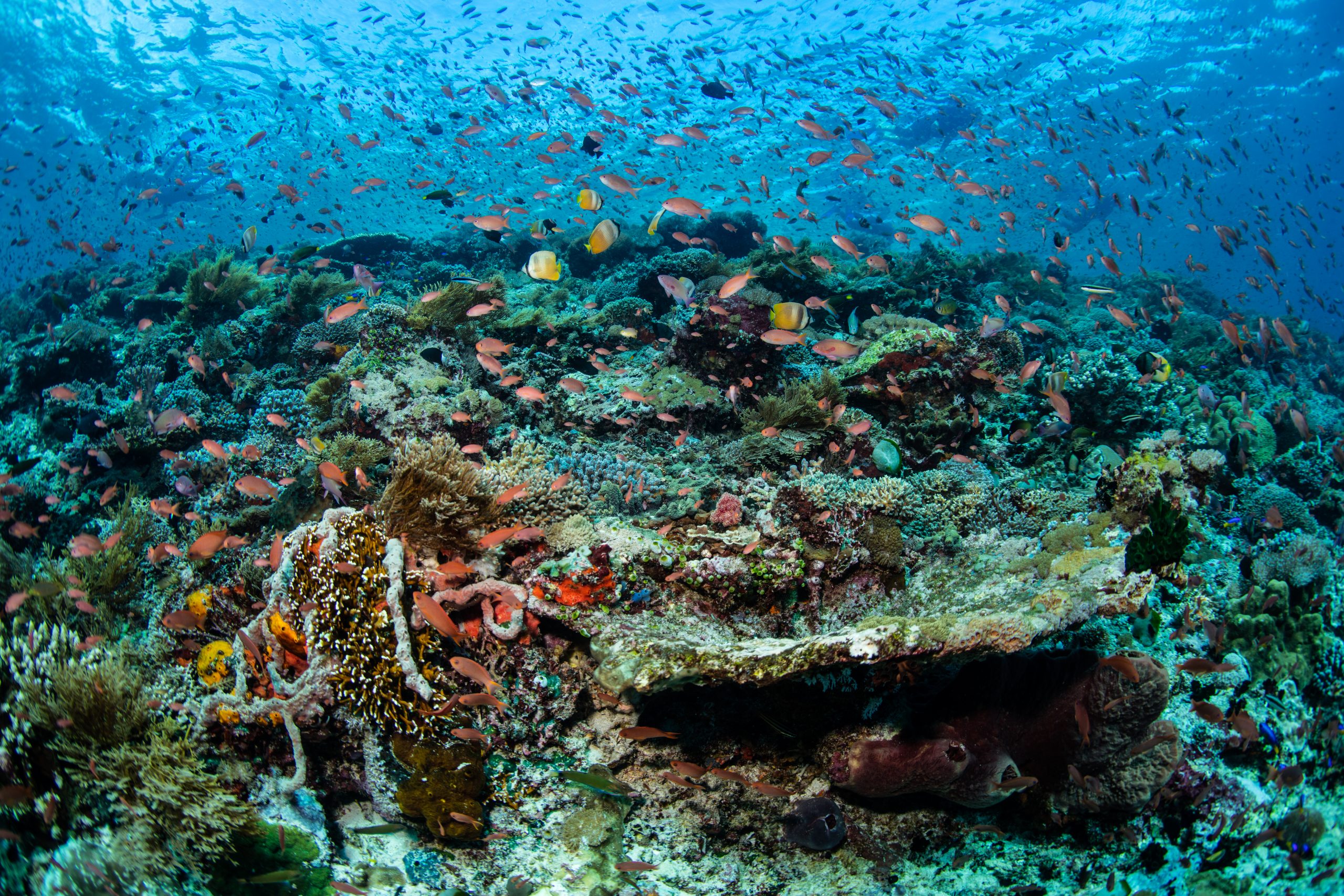 When rich countries throw money at biodiversity, it is ineffective, a new report from Third World Network shared. The charity is seeking “a profound re-organisation of the global post-pandemic economy to prevent further harm to the planet”.

The report analyzes the current economics of biodiversity and saving nature. The report urges that rich countries cancel the debt of poor countries and that richer countries pay for the “vast ecological debts”, said lead author Dr. Patrick Bigger.

In many cases, money put towards biodiversity protection in poorer countries can increase the problem. Large-scale agriculture and resource extraction are responsible for the destruction of natural habitats.

“In 2019, 50 of the world’s largest banks underwrote more than $2.6 trillion into industries known to be the drivers of biodiversity loss, an amount equivalent to Canada’s gross domestic product,” the report said.

The report’s authors urge a reconsideration of the current market for biodiversity preservation and to move away from market-based plans.

“We need a broader rethink about how the rules of the economy are driving the sixth extinction,” said Dr. Jessica Dempsey from the University of British Columbia, Canada, a researcher on the report.”We need to take a hard look at things like tax and intellectual property policy, and even entire ideas that guide how the global economy works – like what it means for governments to be ‘financially responsible’ when austerity has such a poor track record of delivering good environmental outcomes.”