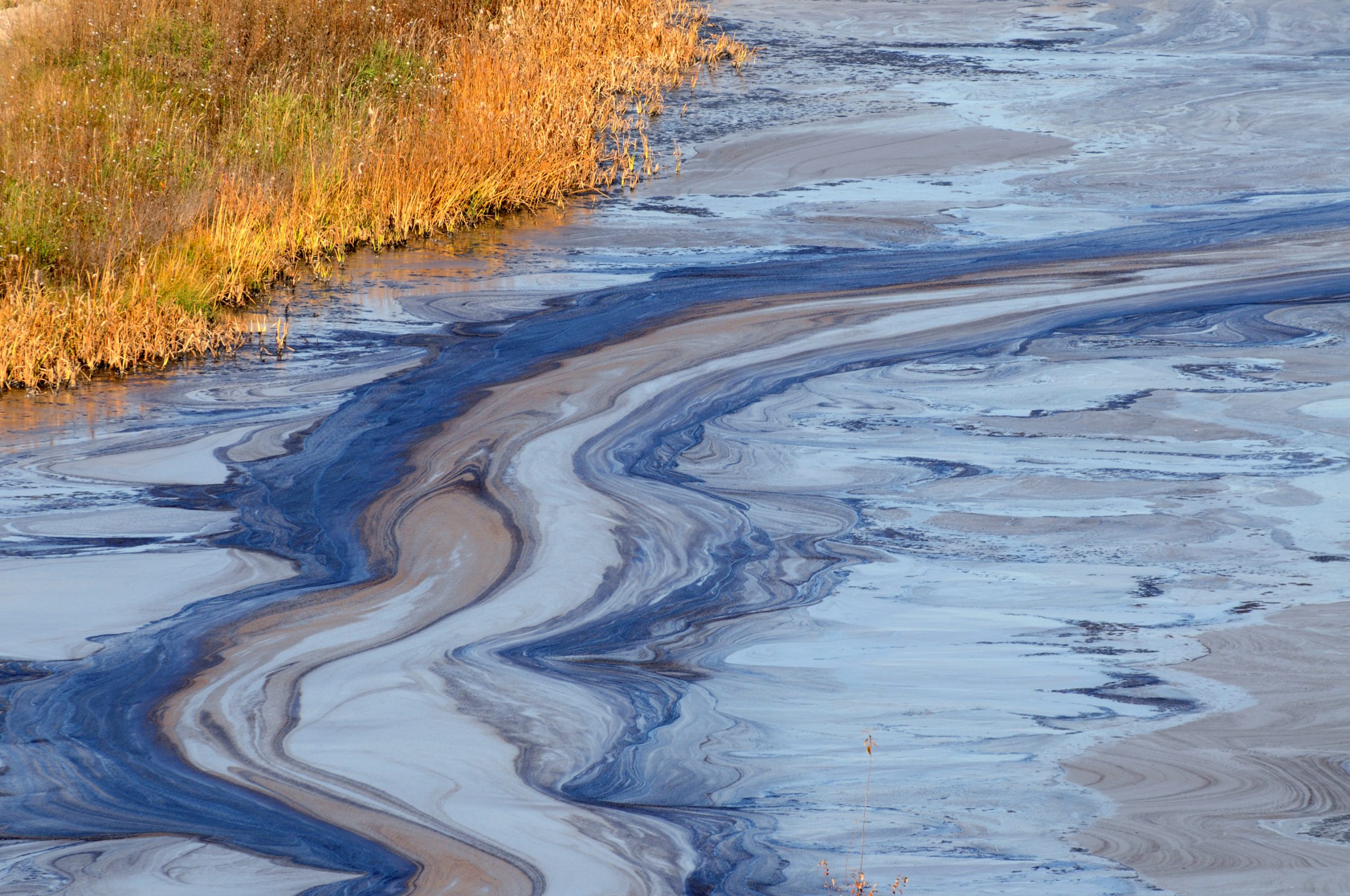 More than 1,000 tons of oil have leaked into the Indian Ocean, polluting the coasts of Mauritius.

The Japanese bulk carrier, “MV Wakashio,” was transporting 4,000 tons of fuel when it ran aground on Mauritius’ coral reefs on July 25. It began leaking oil this week and now there are signs that the bulk carrier is cracking and could break in half, worsening the spill in the ocean.

“I think it’s already too late. If the ship breaks in two, the situation will be out of control,” said Vassen Kauppaymuthoo, an oceanographer and environmental engineer. “We’re talking about a major disaster that is progressing and it’s getting more complicated hour by hour.”

Satellite images show a dark oil blackening the waters near wetlands that the government called “very sensitive.” This is the worst oil spill in the island’s history, potentially leading to the extinction of many plants, rare birds, and wildlife such as baby tortoises in the area.

Mauritius depends on the sea for ecotourism, which has suffered from the coronavirus pandemic. The country has become known as a conservation success story and a top destination for nature lovers.

“Thousands of species around the pristine lagoons of Blue Bay, Pointe d’Esny and Mahebourg are at risk of drowning in a sea of pollution, with dire consequences for Mauritius’ economy, food security and health,” said Greenpeace’s climate and energy manager, Happy Khambule.

Japan and France have both dispatched teams to assist officials in Mauritius. Thousands of local volunteers are using make-shift absorbent barriers of straw stuffed into fabric sacks to help mitigate the damage.

Watch footage of Mauritius’ oil spill and read about the current oil spill in the Arctic Circle.

Sign this petition to end the expansion of offshore drilling, to increase the number of inspections of oil drilling and to stop using industry-written standards as their guideline!