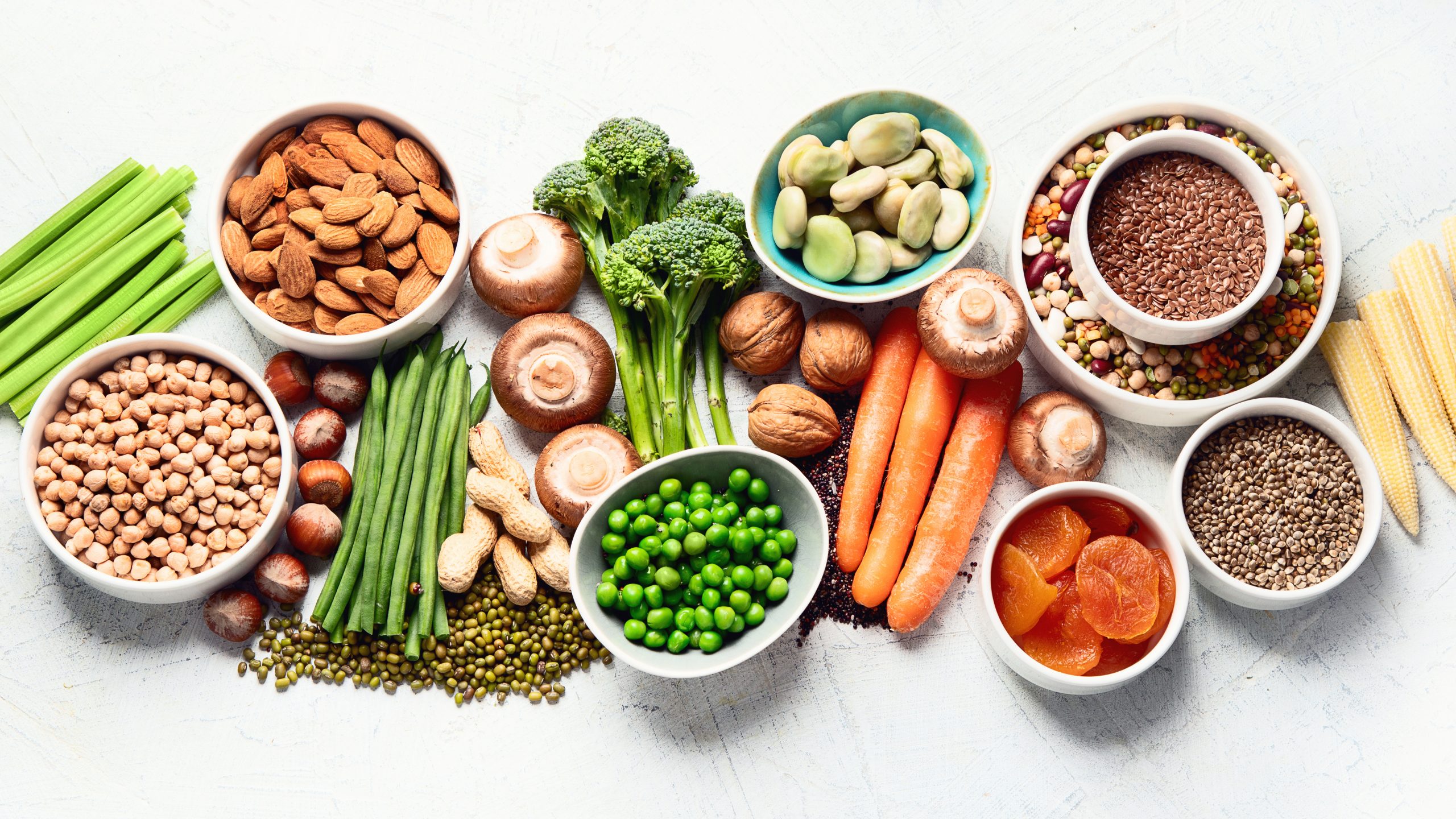 A new report says the global food system is the primary driver of biodiversity loss. It calls for a global shift toward plant-based eating to stop the damage.

The report, issued by the Chatham House think tank in London, notes that biodiversity loss is accelerating at an alarming pace. “The global rate of species extinction today is orders of magnitude higher than the average rate over the past 10 million years,” the report says.

It outlines three broad-based solutions to the problem:

Fixing the global food system will also help address the climate crisis the report finds. According to The Guardian, the food system is responsible for 30% of all greenhouse gas emissions, more than half of which come from animals.

One problem with the current food system is that it places cost reduction above all else. Proponents of the “cheaper food paradigm” argue that it improves poor people’s access to food. But Susan Gardner, an environmental scientist with the United Nations, warns of the “hidden costs” of this system.

Tim Benton of the Chatham House argues that producing food cheaply while damaging the planet is not the best way to help the poor. “Politicians are still saying my job is to ‘make food cheaper for you,’ no matter how toxic is it from a planetary or human health perspective,” he said. “We must stop arguing that we have to subsidize the food system in the name of the poor and instead deal with the poor by bringing them out of poverty.”

Opportunities for the Future

The report notes that 2021 promises to afford unique opportunities for reforming the world food system. There are several summits planned, including the first UN Food Systems Summit and an International Nutrition for Growth summit. And as countries recover from the COVID-19 pandemic, the report’s authors say, they hope they will direct spending toward both public health and helping the planet.

Sign this petition to tell the European Union: live up to your Paris climate commitments, and reduce your reliance on meat and dairy products!