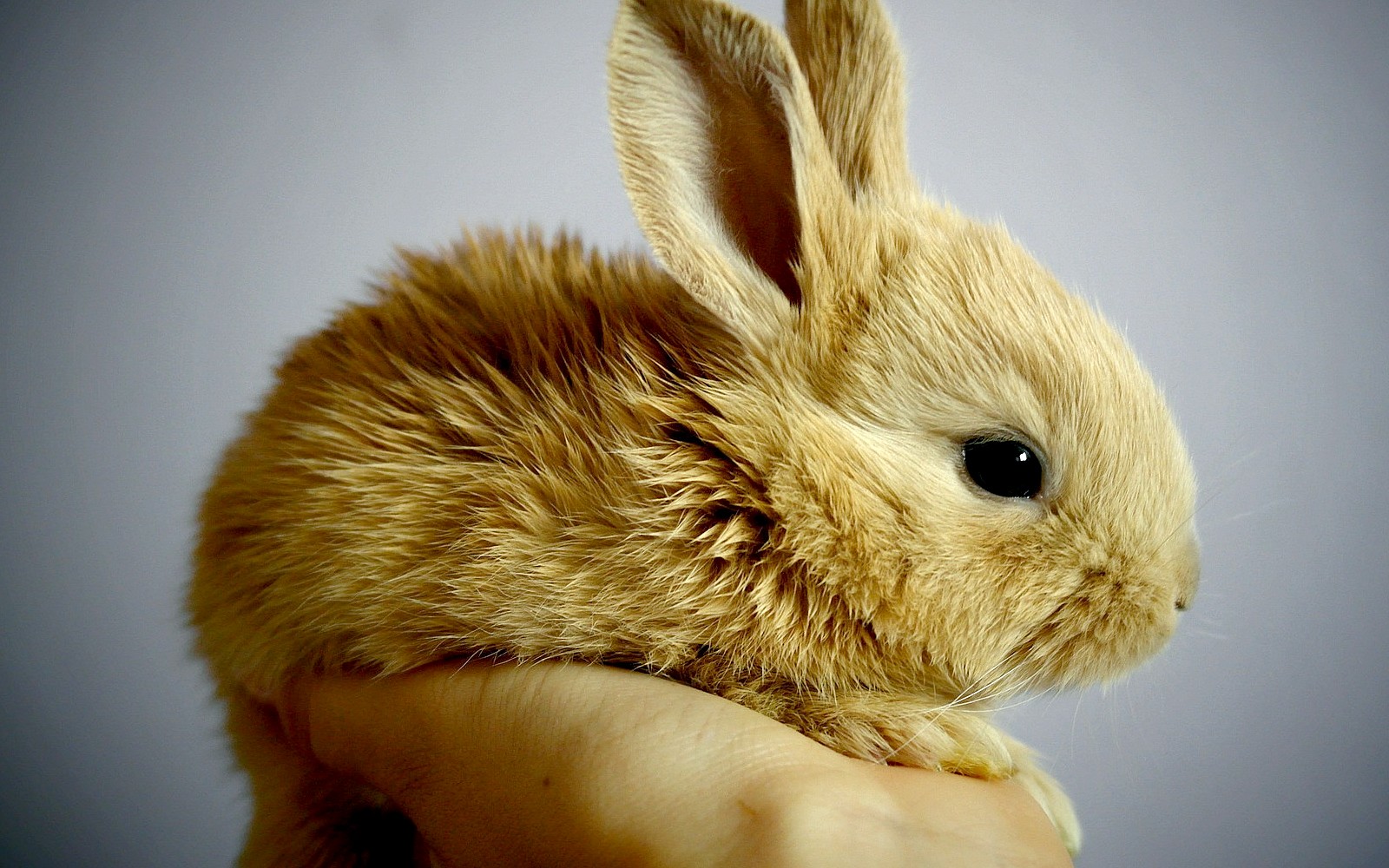 Although it has been proven to be unreliable, and in many cases completely obsolete, animal testing is still carried out by a number of cosmetic companies. Among them is the hugely popular brand Maybelline, under the parent company of L’Oréal. According to Maybelline’s website, L’Oréal, and thus also the brands that belong to it, no longer test on animals – however, as the website states, “[a]n exception could only be made if regulatory authorities demanded it for safety or regulatory purposes.” Unfortunately, this means that the company still carries out animal testing where it is required by law, like in China. Since Maybelline products are distributed throughout mainland China, their no-animal testing stance is, sadly, just a ruse.

Animal testing is obviously a cruel practice, but is also a very unreliable form of safety testing from a purely scientific point of view. Non-human bodies cannot be substituted for human ones without any complications and changes of the final outcome of the tests. Since animals’ bodies are different than ours, they react differently to various substances. Long story short, there is no certainty that the results of tests on animals are reliable and usable.

Today, alternative state-of-the-art methods of testing do exist. According to the specialists, the future of safety testing relies on advanced technologies that include models based on computational and human cell or artificial tissue. Such methods, since they are based on human biology, are much more reliant and predictive of actual human reactions to a given substance. They are also faster and even cheaper than testing on animals.

Bans on animal testing have already been introduced in a number of places around the world. In 2013, the EU, which is the largest cosmetic market in the world, adopted a ban on the import of cosmetics tested on animals. Among the countries that now have bans regarding the sale or manufacture of such cosmetics are also India, Israel, Australia, New Zealand, and Canada. In California, a new bill called the California Cruelty-Free Cosmetics Act was just introduced – if it is passed, it would ban the sale of any animal-tested beauty products within the state.

Maybelline is one of many brands that are still not entirely free of animal testing, but with every new ban and every business ceasing this cruel process, we get closer and closer to abandoning the needles and unreliable tests on living creatures altogether.

Click here to sign a petition urging Maybelline to put a stop to its animal testing practices!