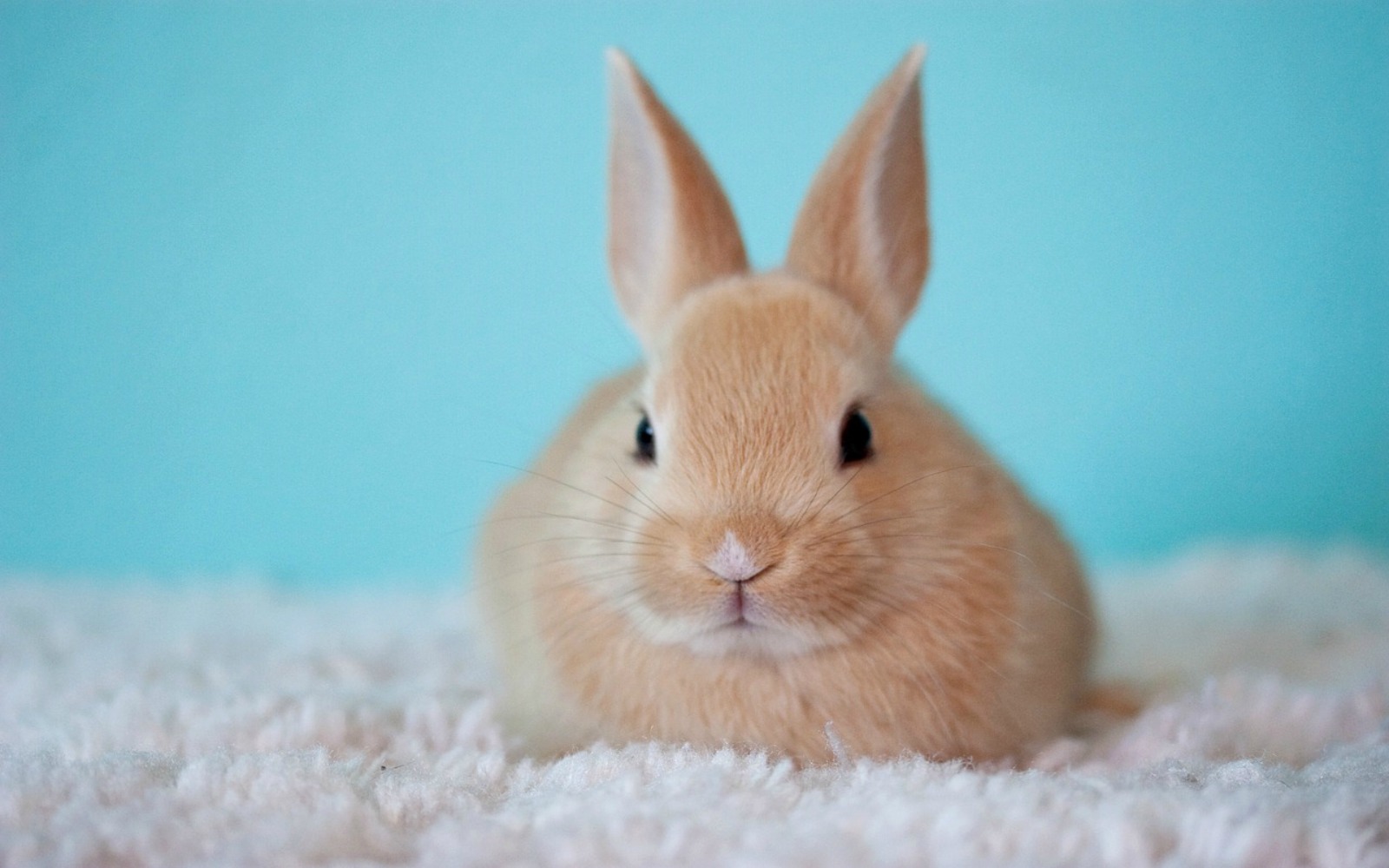 The Golden State is shining extra bright with the recent news that it is pushing to completely ban cosmetic testing on animals. A new bill called the California Cruelty-Free Cosmetics Act was recently introduced by Senator Cathleen Galigiana that would essentially ban the sale of any beauty products that were tested on animals, and is sponsored by Social Compassion in Legislation (SCIL) and the Physicians Committee for Responsible Medicine (PCRM), and supported by Cruelty Free International and Lush Cosmetics.

Animal lovers are crossing their fingers since this isn’t the first time a bill like this has been introduced and stalled in the U.S., such as the Humane Cosmetics Act and the Moran Bill.

A poll conducted by Lake Research and commissioned by The HSUS and HSLF found 73 percent of American voters would be in favor of federal legislation that would phase out and end animal testing. With so much of the public against the inherent and unnecessary cruelty that still exists in the cosmetics industry, there is no reason why this continues to be an option.

What’s even more mind-boggling is why it is taking the U.S., considered a technologically advanced country, so long to figure out what so many other countries such as Norway, Israel, India, and the 28 states in the European Union already have.

The good news is that if California manages to get this monumental bill passed, other states won’t be far behind.

“The California Cruelty-Free Cosmetics Act would save thousands of animals’ lives each year while making cosmetics safer for humans,” says Judie Mancuso, founder and president of Social Compassion in Legislation. “This policy is tried and true as the European Union implemented a similar law over five years ago and the sky didn’t fall. Animals have been saved while companies have flourished and grown without cruelty as part of their business model.”

In 2000, California became the first state to ban cosmetic testing when alternative methods are available. Now, 18 years later, legislators are looking to take it to the next level and animal lovers across the globe are all for it.

Innocent animals including rabbits, beagles, rats, and monkeys have suffered for far too long in a world that has proven successful alternatives to cruel animal testing. The Humane Society of the United States estimates 100,000-200,000 animals suffer and die just for cosmetics every year around the world. On whole, over 115 million animals are subject to experimentation and testing globally.

Voice your support of this new bill by sharing the good news and encouraging anyone you know in California to call their representatives to urge them to support this life-changing legislation!