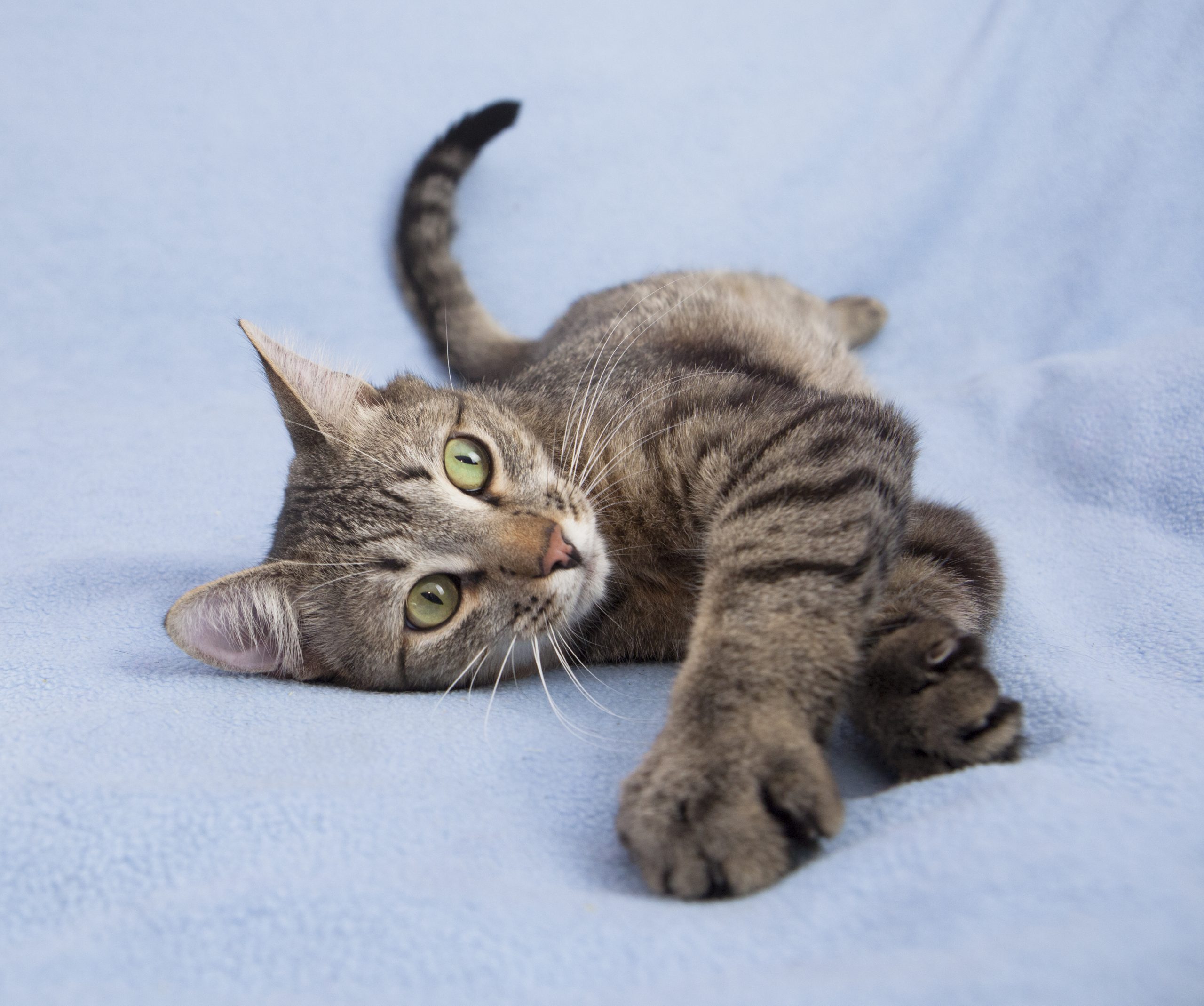 Moana the cat arrived at the Friends of Anne Arundel County Animal Control (AACAC) about a week ago with her three kittens. Moana watched all three of her kittens find their forever homes and understandably, the sweet mama wondered when her time would come. She soon became depressed waiting at the shelter and one of the cat room volunteers even noted, “Before I took her out of her cage, she was sitting with her back to the door with her head down. She wouldn’t even look around at me when I spoke to her.”

But then a woman came in and asked to see Moana and the kitty instantly perked up. “It was really something! She was incredibly sweet!” the cat room volunteer said.

The woman, it turns out had been caring for Moana and her kittens ever since her cousin found the family. Once the kittens were old enough to be adopted, the woman brought the family to the AACAC, where they were spayed/neutered, vaccinated, and microchipped. Moana had to stay a week to complete her stray hold period, in case her original caretaker claimed her.

This happy cat finally found her forever human! The woman who cared for Moana and her three kittens came back to the shelter to adopt the doting mother as soon as her stray hold period was over. 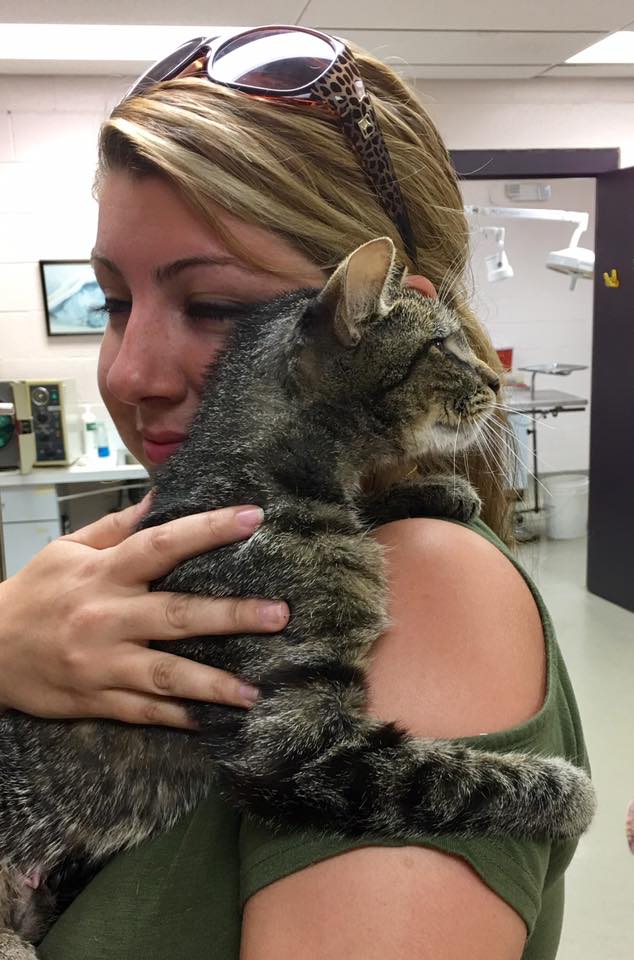 “I kind of knew I would take her home,” admitted the woman, who has since renamed the cat, Luna. We wish you both many years of happiness!

Have you been looking for your own Luna? There are thousands of deserving cats waiting for their forever homes at a shelter near you. Every year, six to eight million dogs and cats find themselves tenants of animal shelters. Sadly, 2.7 million get put down and approximately 70 percent of the euthanized animals are cats. Many of these marked cats are healthy and adoptable.

Choosing to adopt rather than shop for a new pet helps to reduce the homeless pet population and can help free up more space in a shelter for other animals who desperately need it.