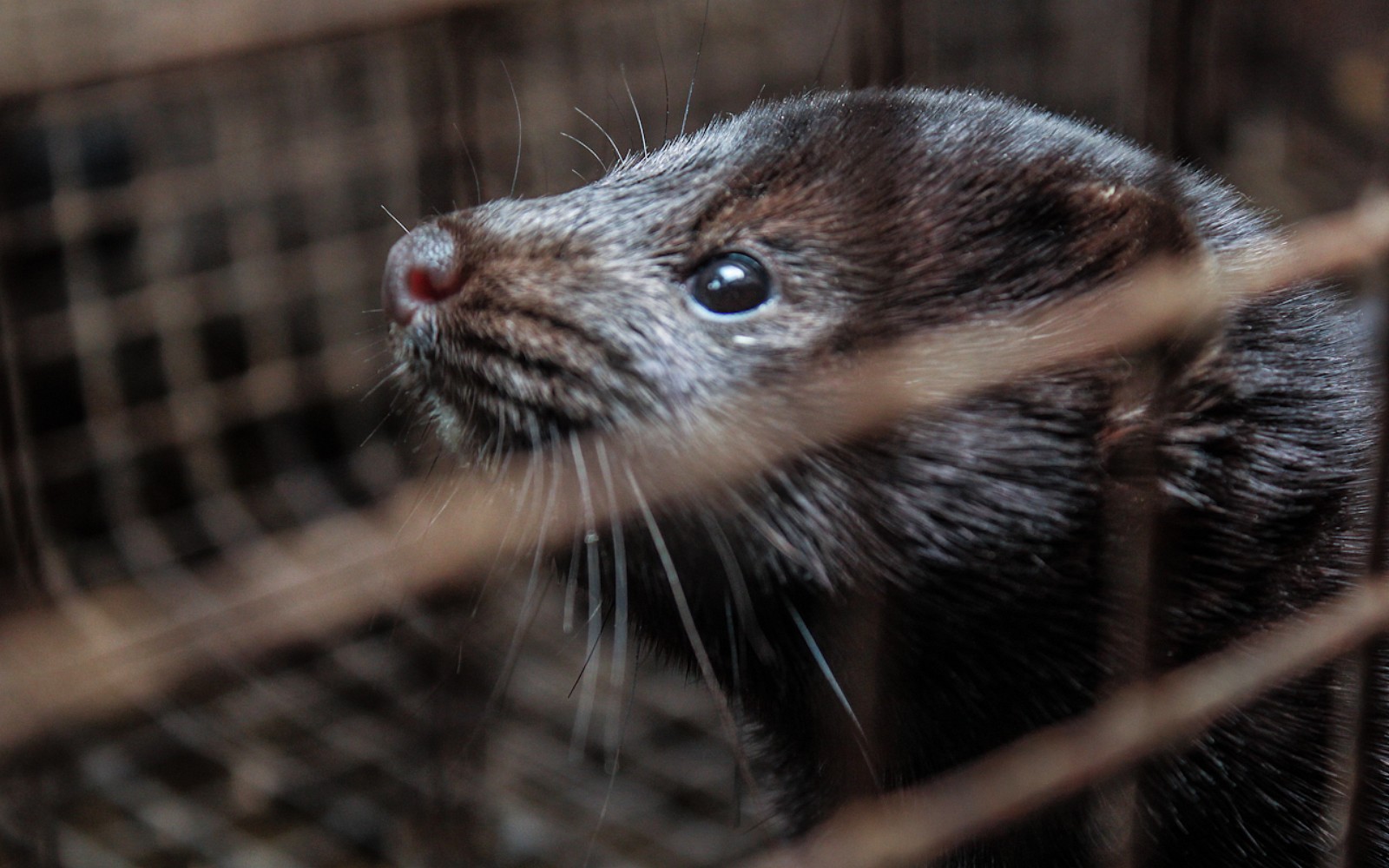 Luxembourg has become the latest European country to implement a ban on fur farming! The new progressive animal welfare act will go into effect in October 2018 and, given the current absence of fur farming in the country, will mainly fulfill the role of preventing new mink fur farms from being built and the cruel industry developing in Luxembourg.

The new law was first proposed in May 2016 by Minister of Agriculture Fernand Etgen and passed this week, Fur Free Alliance reports. It is based on the belief that animals are “living non-human sentient beings with a nervous system scientifically capable of feeling pain and experiencing other emotions” including “suffering and anguish,” and will save the lives of living beings that could otherwise be abused and killed within the industry.

“Animal welfare legislation requires profound reform because of what scientific advances had revealed about animals, and because of changes in how animals are viewed by human society,” Etgen said while presenting the regulation in 2016.

“Animals are no longer considered as a thing, but as gifted non-human living beings with sensitivity and holders of certain rights,” the Luxembourg Government Council stated.

A move away from fur is now being witnessed in the attitudes of many governments, in the fashion industry, and in society in general. Fur farming bans are becoming more and more widespread across the globe – so far, they have been implemented in such countries as the UK, Austria, Slovenia, Norway, and the Czech Republic, in some of them with phase-out periods. Proposed legislation to ban fur farming is currently under consideration in Poland and Belgium. Outside of Europe, New Zealand has prohibited the import of mink fur, India banned fur import in general, and Japan is phasing out fur farming as such.

It is so great to see countries standing up against fur cruelty – if you think the U.S. needs to take similar action, be sure to share this post and raise awareness!