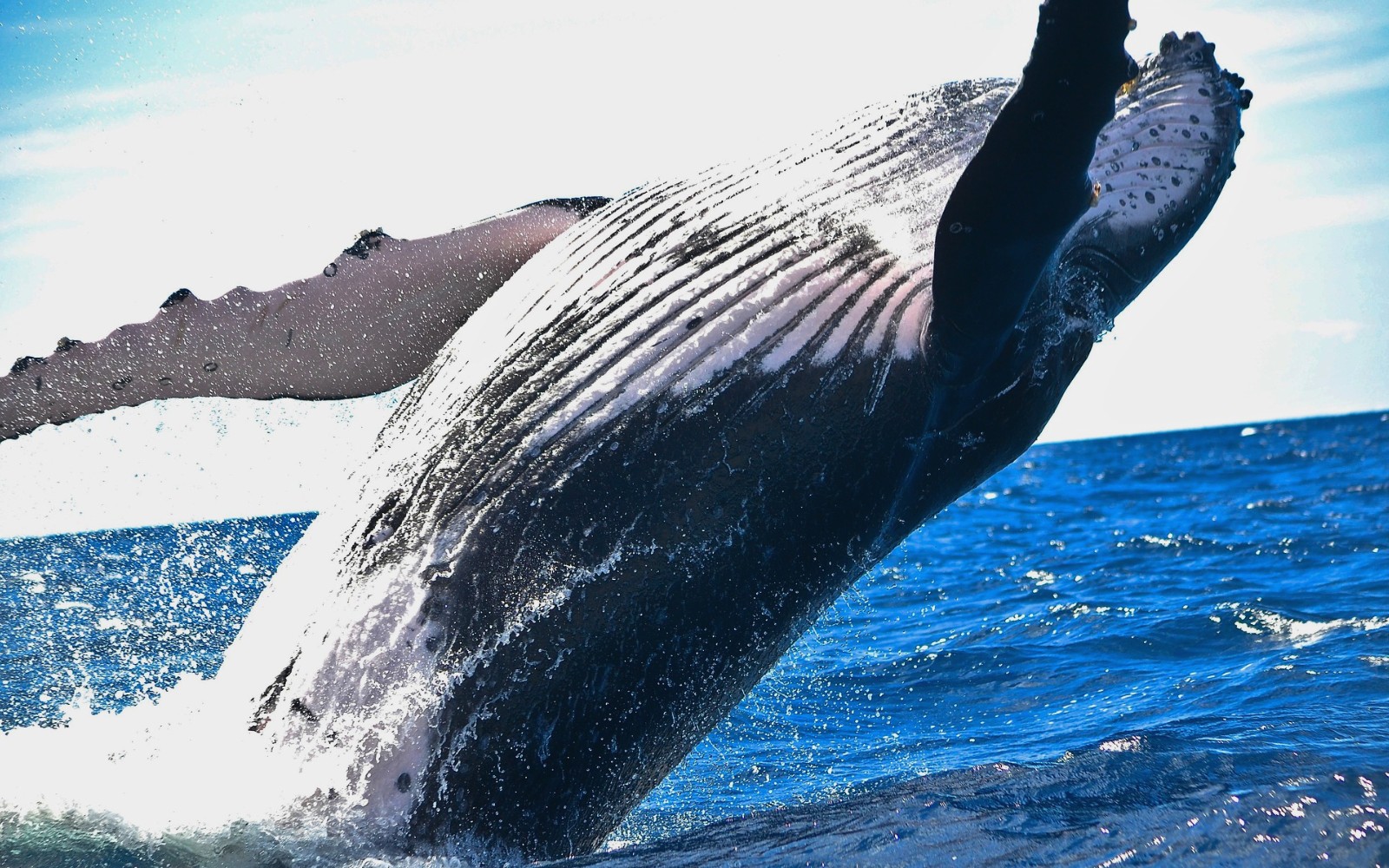 On the first day of the 67th meeting of the International Whaling Commission (IWC), Humane Society International (HSI) addressed Japan’s proposal to introduce an amendment that would nullify the moratorium on commercial whaling and result in the deaths of many of the priceless and majestic animals. The organization called on governments to reject Japan’s proposal to set quotas for commercial whaling as well as urged welfare improvements for whales who are killed in aboriginal subsistence hunts. HSI’s request for the 70 countries attending the meeting was simple, but to the animals, it is a matter of life and death: “Be Kind to Whales.”

Since 2006, Japan has not submitted welfare data to the IWC, and it does not provide data on maximum times to death, HSI reports. However, according to independent analysis of footage, whales killed in Japan’s Antarctic hunt have taken at least 33 minutes to die – a shocking result. Whales that are not killed immediately are struck with cold (non-exploding) harpoons which were banned for commercial whaling by the IWC in 1980, rifles, and steel lances.

“Japan could not possibly have advanced a more regressive and reckless proposition, imperiling both the conservation and welfare of whales,” said Claire Bass, Executive Director of Humane Society International UK. “You don’t need to be a veterinarian to know that firing at a whale with a harpoon that explodes inside its body, in many cases not killing it immediately, is going to cause appalling and completely unacceptable suffering. There is no humane way to kill whales at sea, and that fact alone should be enough for countries to reject Japan’s proposal.”

The Japanese government has designated the week after the IWC meeting, September 20-26th, as a “Be Kind to Animals Week” aimed to “raise awareness about the welfare and proper care of animals.” HSI now urges the government to apply the same principle to whales.

Other proposals under consideration at the meeting include those to approve quotas for aboriginal subsistence whaling, which seek approval to kill 2,905 whales over a seven year period. While HSI supports the rights of aboriginal peoples to maintain their cultures, the charity also emphasized its belief that all cultures can be encouraged to improve animal welfare – and stressed that animal welfare in some aboriginal hunts needs serious attention.

Whales may be massive and powerful creatures, but that does not make them any less vulnerable to the biggest existing threat to wildlife – human activity. Although protected by international law, whales still face a number of threats – and Japan’s proposal would make the threats drastically more numerous and result in more animals’ needless suffering.

Whales need protection on many grounds. Last year, 54 endangered humpback whales became entangled in fishing nets. Care2 has launched a petition calling on the public to stand up and tell the IWC that people from all around the world want them to continue to protect whales from commercial hunting! Sign the petition here and demand that the IWC deny Japan’s request to expand whaling rights.