I’ve Loved Whales My Whole Life But Given the State of the Oceans, I Will Likely Never See One 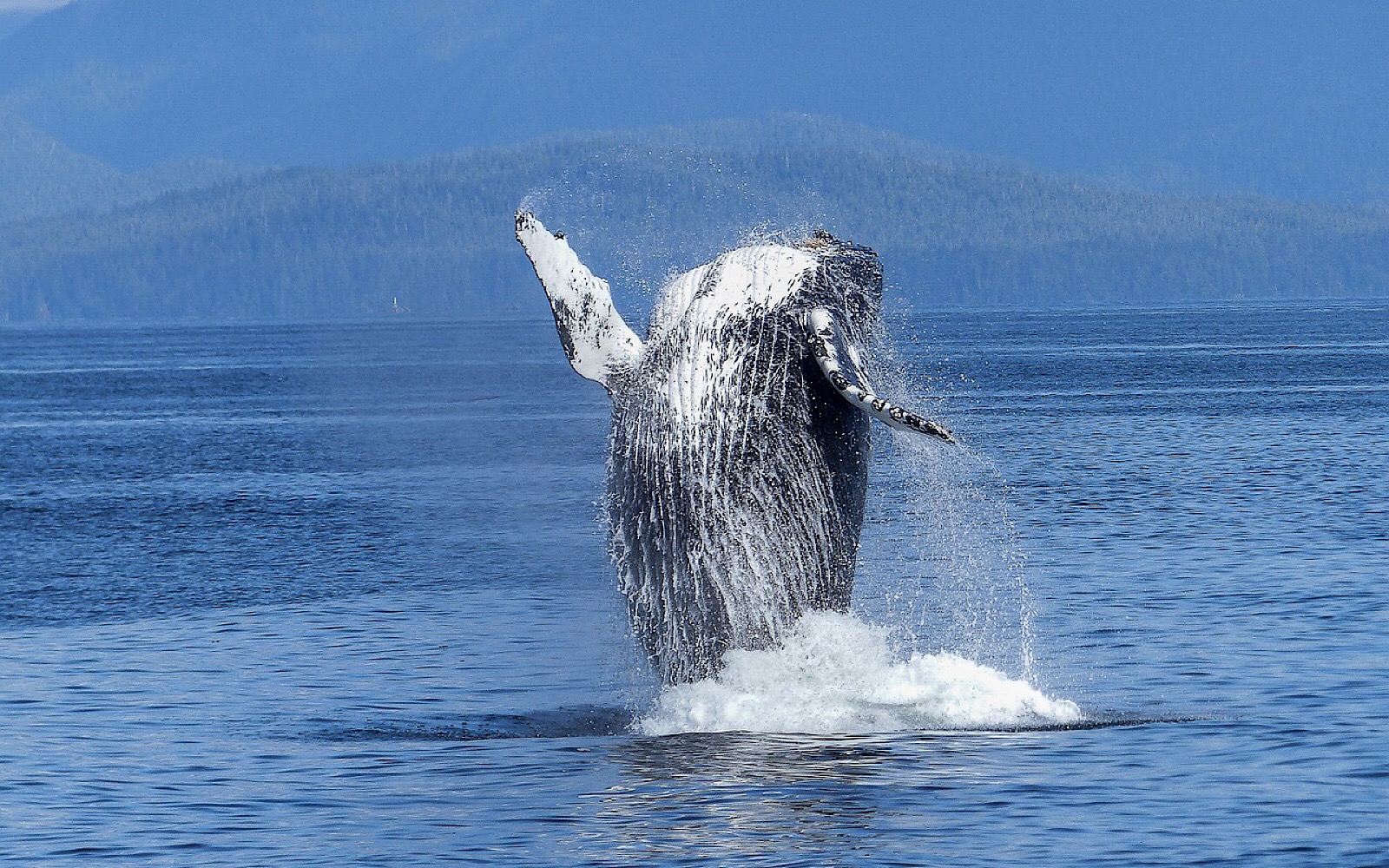 From a very young age, I developed a passion for animals and a special fascination towards majestic whales. Their gigantic size and intelligence captivated my interest, and I buried myself in books and documentaries just to get a glimpse of the largest animal ever to has lived on this planet. As I grew up, meeting a whale became an integral part of my bucket list. But today, when I am confronted by the gruesome reality of these iconic animals, it breaks my heart and makes me question the world. How can humanity be so cruel? Looking at the state of the oceans and their dwindling population, there is a good chance some of the species I love will go extinct within my lifetime.

Whales are spectacular gentle giants. They are at the top of the food chain and play a significant role in the functioning of marine ecology. They are intelligent creatures, capable of feeling joy and suffering pain. Like us, they live in complex social groups, pass on culture through generations, and even grieve. Their enormous size, strength, and speed have inspired numerous legends in cultures all over the world. Sadly, their size and mythological aura do not protect them; six out of the 13 great whale species are classified as endangered, even after decades of protection, a fact stated by World Wildlife Fund.

The North Atlantic right whale is one of the most endangered of all large whales, with a long history of human exploitation and no signs of recovery despite protection from whaling since the 1930s. They can now be found along the Atlantic coast of North America, where they are threatened by entanglement in fishing gear and ship collisions. Experts say that in the next 20 years if left unchecked, human activity killing the North Atlantic right whales could make them go extinct. This prediction comes after no new calves were spotted during this breeding season, with only five calves reportedly born in 2017. There are only around 430 North Atlantic right whales believed to be alive today, and only about 100 of them are breeding females. 2017 was a particularly bad year for this species, with 17 of them being killed by entanglement in fishing lines and collisions with vessels.

Thousands of innocent whales are caught in fishing nets as bycatch and are left to die. Smaller whales like the minke are unable to break free to breathe at the surface and are asphyxiated. Larger whales drag away gear and may endure painful deaths of six months or more, as wounds become infected and the struggle to swim wears them down and keeps them from food. Often, they starve to death.

Shipping activity, ingestion of marine debris, and gas and oil extraction cause noise that can disrupt or even damage whales’ hearing. Such disturbance can keep whales from critical feeding and breeding grounds and disrupt their migration.

Despite a ban on commercial whaling and international trade of whale products, countries such as Iceland and Japan continue to hunt whales for their markets. Commercial whaling began in the 1800s and nearly drove many whale species to extinction. Over 1,000 whales are killed a year for such commercial purposes. Global warming and loss of sea ice in the Arctic and Antarctic have already started affecting whale habitats. Thanks to climate change, sea water temperatures, winds, and ocean currents are all in flux, meaning huge patches of flora and fauna that the whales feed on will change. These changes can mean whales such as humpbacks and blues may have to migrate much farther to reach feeding grounds, leaving them with less time to forage for food.

A 2012 scientific study suggested that noise created by ships could be hindering the ability of whales to communicate. Scientists measured a substantial amount of acoustic smog in a critical North Atlantic right whale feeding area. The results show that whales may be facing a lot of difficulty in hearing each other most of the time in that area. This can affect their ability to find food and mates, navigate, avoid predators, and take care of their young.

There are many ways you can raise awareness of both captive and wild whales’ plights. You can stay educated on the various issues involved, which already makes you a step closer to the change. You can also take action in your everyday life by making eco-friendly lifestyle choices like reducing your consumption of plastic and using environmentally-friendly cleaning products, as all drains lead to the ocean. Dietary choices can also have a major impact on the oceans and we can all help reduce the pollution and carbon intake of the marine environment by eating for the planet.

For more ways you can help whales, check out these resources:

And please remember to share this with your network to increase awareness and support to save whales before they face extinction.