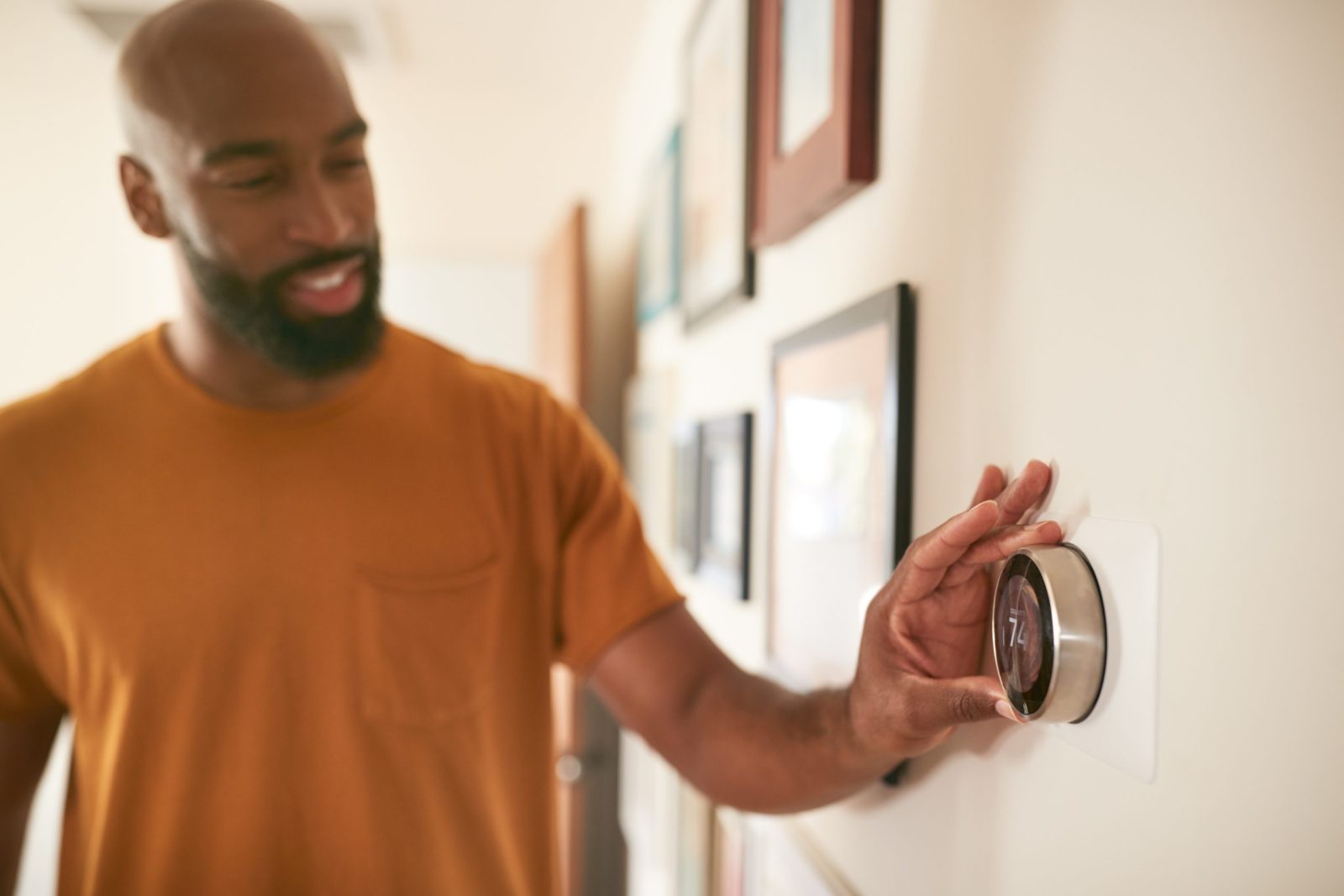 The International Energy Agency (IEA) encourages Europeans to turn down their thermostats by one degree to cut dependency on Russian imports. Many are saying Putin has weaponized fossil fuels, mainly gas.

Russia supplies nearly 40% of Europeans’ gas for heat and electricity. Gas prices have skyrocketed in recent months, dating back to even before Putin’s invasion started. Putin began a 25% reduction in Russian gas supplies in preparation for his unjust invasion.

The war on Ukraine is forcing Europe to consider finding a new supplier or moving away from fossil fuel dependence. This week, officials in Brussels are expected to announce a new plan for energy sources.

Executive director of the IEA, Fatih Birol, said: “Russia is using its natural gas resources as an economic and political weapon. This is clear to everyone in the world.”

According to a plan from the IEA, European governments should impose a windfall tax on fossil fuel companies who are benefitting from the current soaring energy prices. They could use this extra money to cut energy bills for consumers, which would help reduce Russian imports by a third before next winter.

The plan suggests that governments not sign any new contracts or renew any deals with Russia owned gas companies. They should also encourage energy companies to store gas, speed up the replacement of gas boilers with heat pumps, and start looking for alternative suppliers.

There have been many delays in the planned closure of numerous nuclear power stations. The IEA encourages counties to begin construction on wind and solar generation to improve energy efficiency in homes and businesses.

According to the IEA, reducing thermostats by just 1-degree Celsius could save 10 billion cubic meters of gas in one year. Russia imports 155 billion cubic meters in a year, and if this was implemented with other measures, it could make it much easier for Europe to cut ties with Russia.

The European Commission plans to take the IEA’s strategy to develop their own plans in response to the energy problem and publish it next week. However, even if every IEA plan is implemented, it would only cut Russian imports by a third. It’s time to start looking at implementing renewable energy sources.

The U.S. and Europe are struggling to cut ties with the Russian fuel supply. Cutting ties would leave space to boost their own renewable energy sources. The importance the world puts on Russia’s energy sector and not domestic energy production has left countries unable to replace Russia’s energy with their own quickly. In turn, this has just given Putin more power in the situation, and many claim that these are factors that he certainly would have calculated into his plan.

The IEA’s plan is comparable to the European Green Deal, which doesn’t require any increase in fossil fuel use. Yet, if Putin cuts the European gas supply even more, prices would skyrocket and this would leave the EU with no choice but to expand its coal use instead of cutting it.

This comes just days after the United Nations released an exhaustive report on the dire threats global warming poses to human civilization. The report warned about the planet’s warming and encouraged world leaders to reduce emissions that are heating the earth.