Humpback Whales May be Removed from Endangered Species List! 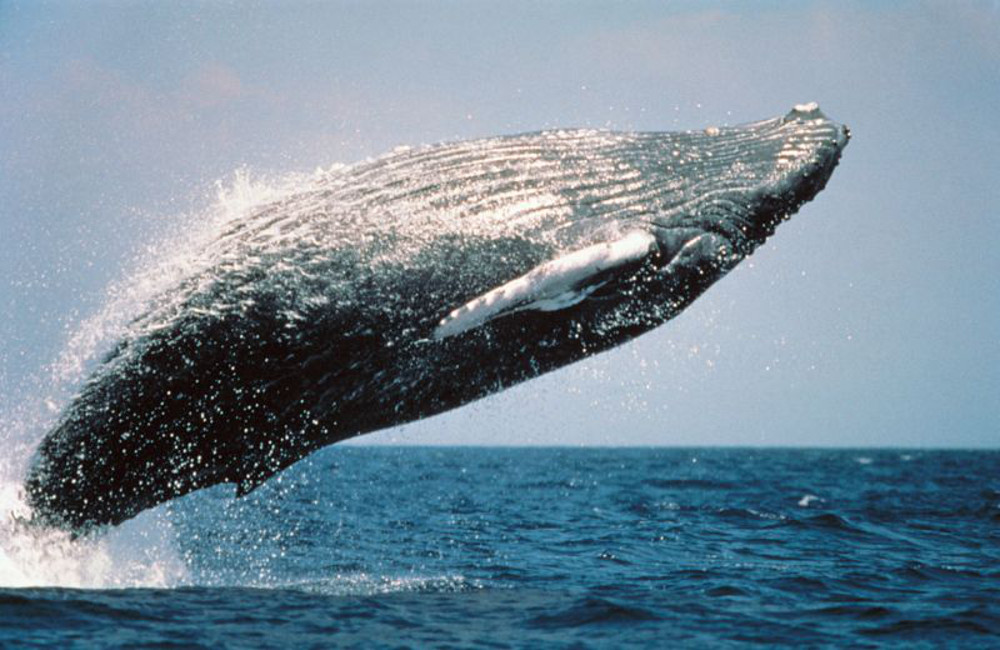 December 28 marked the 40th anniversary of the Endangered Species Act. This was a momentous occasion for fellow residents of our Earth but when is a species ready to be taken off the protective list? Since August 2009, the U.S. National Oceanic and Atmospheric Administration (NOAA) has been investigating whether or not the North Pacific humpback whale should be removed from the endangered species list.

The reasoning behind the extensive investigation? A petition filed by a group of fisherman belonging to the Hawaii Fishermen’s Alliance for Conservation and Tradition Inc. started it. This isn’t the first petition by this group. Their efforts to remove the humpback whale from the endangered list goes all the way back to 1970. According to an AP story, the fishermen are not looking for whaling to resume or even permission for whales to be hunted but want NOAA fisheries to actively remove recovered species from the list instead of just adding more and more.

It’s hard to tell what the motives of these fishermen are. Why would a fishermen be so adamant to remove a species from a protected list if they don’t plan on hunting them? Or is it a jab at the endangered species list for taking so many of their missed economic products, aka species, legally out of their nets? Or perhaps it’s the complete opposite and they feel that by using the endangered list as a tool to rehabilitate species, removing a semi-recovered species from the list will allow more efforts to be directed towards other species on the brink of extinction. Then again wouldn’t they explain that if it were their motive?

The humpback whale has had a long history of being hunted for human uses. Since the 17th century, humans have been hunting whales for their oil, meat, and baleen, which is the feeder system in their mouth, used as a pliable but strong material for buggy whips and even corsets in the past. However, commercial whaling of humpback whales came to an end in 1966 when the International Whaling Commission prohibited it, reinforced by the intergovernmental body ban on all whaling in 1986, followed by the humpback whale’s inclusion on the endangered species list in 1988.

Populations have recovered greatly since the low point of less than 1,000 whales in the mid 1960s and have been recently estimated to be at more than 21,000 today.

The North Pacific humpback whale is a spectacular example of what international and national conservation efforts can achieve when working to save the population of a species. Perhaps the whale does deserve to be taken off the endangered species list but with fishermen at the forefront pushing such actions, one has to step back and consider what will happen to the North Pacific humpback whale if NOAA removes it from the list. Yes, populations have recovered immensely over the past few decades but do we take the risk of losing all that progress or has the endangered species list done its job for the whale and now its time to use other conservation methods to preserve their recovered populations?