GMO Labeling Prop 37 Defeated…But is There a Bright Side? 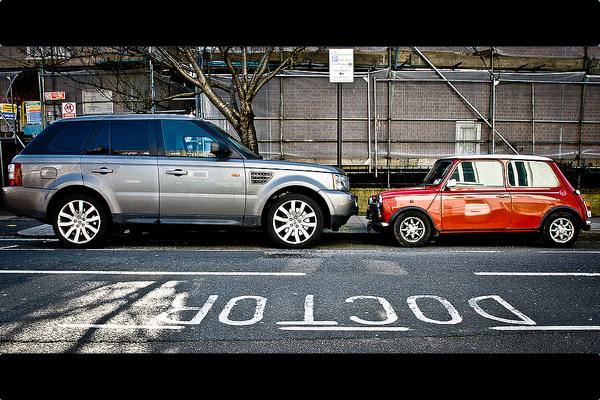 The results are in…and California’s Proposition 37 didn’t make the cut.

Proposition 37, or The California Right to Know Genetically Engineered Food Act of 2012, would have required companies to label any foods containing genetically modified organisms.

Although Americans have shown strong support for GMO labeling through polls, surveys, the “Just Label It” Campaign, and other grassroots efforts, it looks like Goliath (i.e. the big food companies) came out on top…at least for now.

In many ways, the $9.2 million “Yes on 37” Campaign was a victory of sorts, raising public awareness to unprecedented levels and forcing biotech giants like Monsanto to spend over $45 million to defeat the measure.

It has also become quite clear that these big companies are desperate to keep consumers from knowing what’s in their food, and that isn’t sitting well with a lot of Americans. Efforts have sprung up urging consumers to boycott the so-called “natural” brands owned by GMO-using companies like Coca-Cola and Kellogg.

Surely this isn’t the last we’ll hear of the GMO labeling battle. After the results were in, the Yes on 37 campaign tweeted “Thanks to all who have supported us. This is the first round of many!”