What You Need to Know About Proposition 37 and GMOs 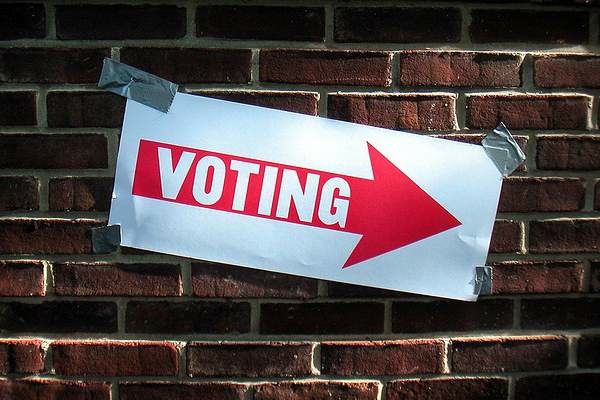 Think you have a right to know what’s in your food? Then keep reading…

Proposition 37, or The California Right to Know Genetically Engineered Food Act of 2012, would require labeling of any foods containing genetically modified organisms. Under the new legislation, companies would have 18 months to update any affected product labels.

Under the Act, non-processed foods (e.g. fruit and vegetables) considered to be GMO would be required to bear the words genetically engineered.

Currently, the United States Food and Drug Administration (FDA) does not require labeling of genetically modified, or GMO foods.

Although the proposition of GMO labeling is a new idea for Americans, it has been standard practice in all member countries of the European Union for years. In fact, 61 countries already have some form of mandatory labeling for foods containing genetically modified ingredients.

In March of this year, the “Just Label It” Campaign delivered over one million comments to the FDA in support of labeling genetically engineered foods. And according to a survey of about 1,000 voters, also released in March, 91 percent of consumers support labeling of GMO foods. Seems this one should be an easy win.

So why is Prop 37 being described as a David vs. Goliath type battle? In a word – money.

Agribusiness giant Monsanto has, unsurprisingly, contributed more than $7 million to the “No on 37” campaign, while PepsiCo, Nestle and Coca-Cola have each contributed over $1 million.

These players are obvious, but there are a surprising number of “natural” brands that are actually owned by the same corporations spending millions of dollars to squelch Prop 37. Kashi, for example, is owned by Kellogg, a company that has contributed $612,000 to the “No on 37” effort. Other culprits include Silk, Odwalla, Naked, Cascadian Farm, Gardenburger, and Lightlife, among others.

The impacts of this proposition would inevitably be felt well beyond state lines. With a $2-trillion economy and nearly 12 percent of the U.S. population, the California market is impossible to isolate.

The Cornucopia Institute explained: “Mandatory labeling of genetically engineered food in California is viewed as a watershed event by many industry observers, as many companies will find it logistically or economically difficult to produce foods with labels identifying GE for California while producing a different product line of foods for the rest of the country.”

For more information about this legislation and who’s supporting what, check out the Cornucopia Institute’s Prop 37: Your right to know poster.