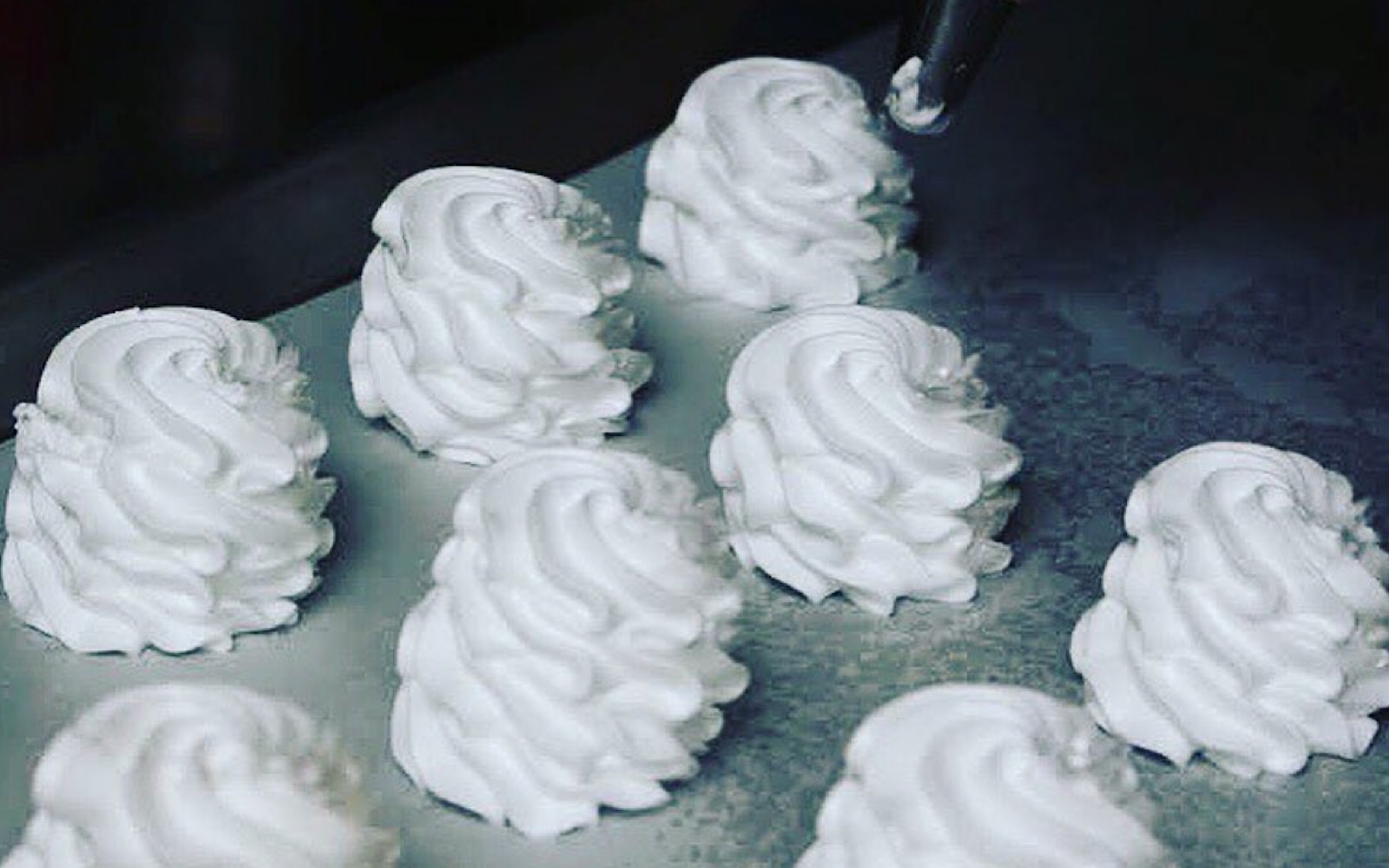 As Earth’s population is projected to hit 10 billion people by 2050, our current broken food system run by Big Meat and Dairy will not be able to sustain itself and feed everyone at current consumption rates. This imminent crisis has led forward-thinking individuals to look to alternatives like plant-based and lab-cultured proteins, a very new field that has seen impressive growth since Dutch scientist Prof. Mark Post introduced the first lab-cultured beef burger to the world in 2013 and started the company MosaMeat. Since then, Memphis Meats, America’s first lab-cultured meat company, has received investments from Bill Gates, Richard Branson, and Big Meat giants Tyson and Cargill, showing that even Big Meat realizes the serious problems surrounding industrialized animal agriculture.

Other startups in the U.S. and countries like Japan and Israel have also tapped into the lab-cultured protein sphere. These companies have primarily been focusing on lab-cultured meat production, but there is one that is tackling the egg industry — Clara Foods. Based out of San Francisco, Clara Foods is creating the world’s first lab-cultured egg white, and they plan to debut their groundbreaking product by 2019!

CEO of Clara Foods Arturo Elizondo noted that an estimated one trillion eggs are eaten in the world each year. He added, “I looked into how incredibly unsustainable animal agriculture is – it really blew my mind … There are more chickens in the U.S. than people, each confined to the area of a piece of paper and never seeing daylight.”

Starting with yeast and sugar, the scientists at Clara Foods then use advanced yeast engineering and fermentation technologies and end with the addition of protein. Elizondo says the GM yeast technique is not a new concept: “Insulin [for diabetics] used to come from pigs, you’d kill them and extract the pancreas. Now it is all made from yeast, as is the rennet used to make most cheese, which once was extracted from the stomach of baby cows.”

On their website, Clara Foods states they are “Brewing the protein of tomorrow” by “developing technology to create animal protein without the animals.” They add, “Our protein platform offers all the great taste of the foods you know and love with less cost, better performance and less waste … We’re blending the ancient art of fermentation with the technology of today to make the food of tomorrow.”

Clara Foods has already produced animal-free egg white in the lab and are now working on getting the product into the market, and if recent studies are any indication, the company should see success. Like all industrialized animal agriculture, the egg industry is wrought with extreme animal welfare violations (like grinding up baby chicks while they are alive), dangerous rates of air and water pollution, and contributes to greenhouse gas emissions and climate change. Around half of Americans surveyed said they support a ban on slaughterhouses and would prefer animal-free meat. On a similar note, about half of millennials surveyed say they regularly ditch meat for environmental concerns, and in another study, around half of Americans surveyed said they would buy lab-grown meat, even instead of other meat, and they were more inclined to say so after being informed of the awful realities that exist on factory farms. And when it comes to eggs, in particular, JUST’s new plant-based scrambled egg alternative has been hugely popular, showing there is certainly a market for animal-free eggs.

We are so thrilled to see lab-cultured animal protein startups developing at rapid speed to help propel all of us into a more sustainable, more humane, and healthier future. And with Clara Foods’ egg whites set to debut in 2019, that future is just around the corner.

To learn more about Clara Foods, visit their website here.

To learn more about how our food choices directly impact the future of our world, be sure to check out the #EatforthePlanet book!