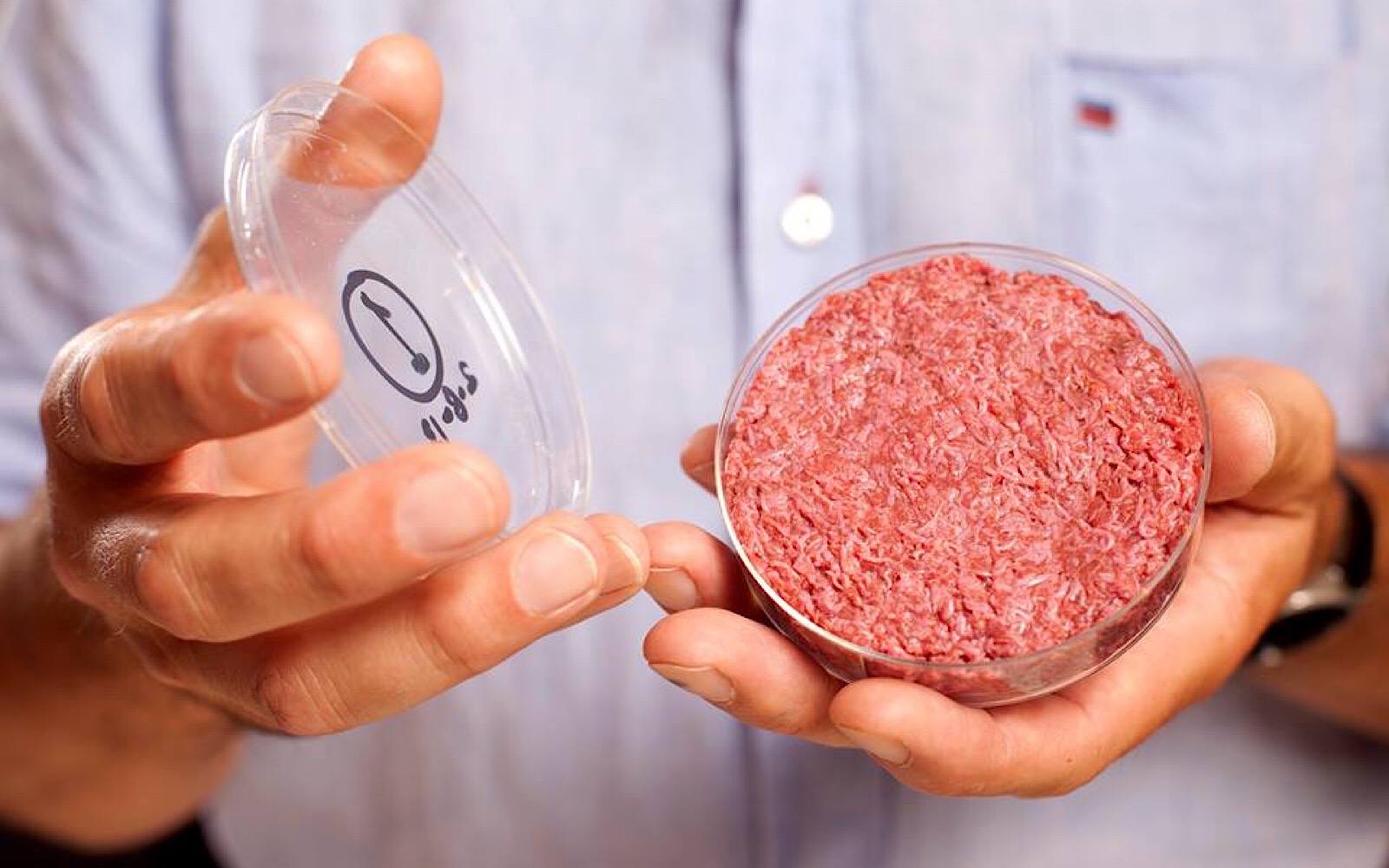 When Mosa Meat debuted the world’s first lab-cultured beef burger back in 2013, it cost a whopping $330,000. Skeptics were not convinced this would replace traditionally-produced meat, but environmentalists and animal advocates became hopeful that this new technology could be the answer for a more sustainable future. Flash forward a few years, and several more lab-cultured meat companies have developed, and the cost of production has dropped dramatically, with Mosa Meat’s patty being priced at around $11 in 2015. And now there is even more great news for Mosa Meat, as they have just secured $8.8 million in investments from German drugmaker Merck and Basel, Switzerland-based Bell Food Group.

With the world’s already booming population expected to explode at a concerning 9.8 billion by 2050, scientifically-minded people are looking for alternatives to traditional meat production to feed everyone. Even major meat producers Tyson and Cargill, as well as Bill Gates and Richard Branson, have invested in lab-cultured meat, seeing it as a solution for the future.

Simply put, industrialized animal agriculture is unsustainable. It is a top destroyer of our world’s natural habitats, with cattle ranches being responsible for mass deforestation, including in the Amazon, where species that have not even been scientifically identified are going extinct as a result. In terms of pollution, waste from factory farms ends up in our air and water, with cesspools of excrement leaching into our groundwater and making people dangerously ill. When it comes to greenhouse gases and climate change, animal agriculture emits alarming rates of methane, which is even more harmful to the ozone layer than carbon dioxide, and the industry is responsible for more greenhouse gas emissions than the world’s entire transportation sector combined. On top of all this, grain fed to livestock could be fed directly to the millions of starving people in the world and help alleviate world hunger.

The Netherlands-based company is headed by Professor Mark Post, head of the department of vascular physiology at Maastricht University. With this new investment, we hope to see lab-cultured meat hit the market. To learn more about Mosa Meat, visit their website here.

And to learn about the environmental impact of our food choices, be sure to check out the Eat for the Planet book!