Drowning Animals Is Legal in Massachusetts, But This Law Would Stop It – Show Your Support! 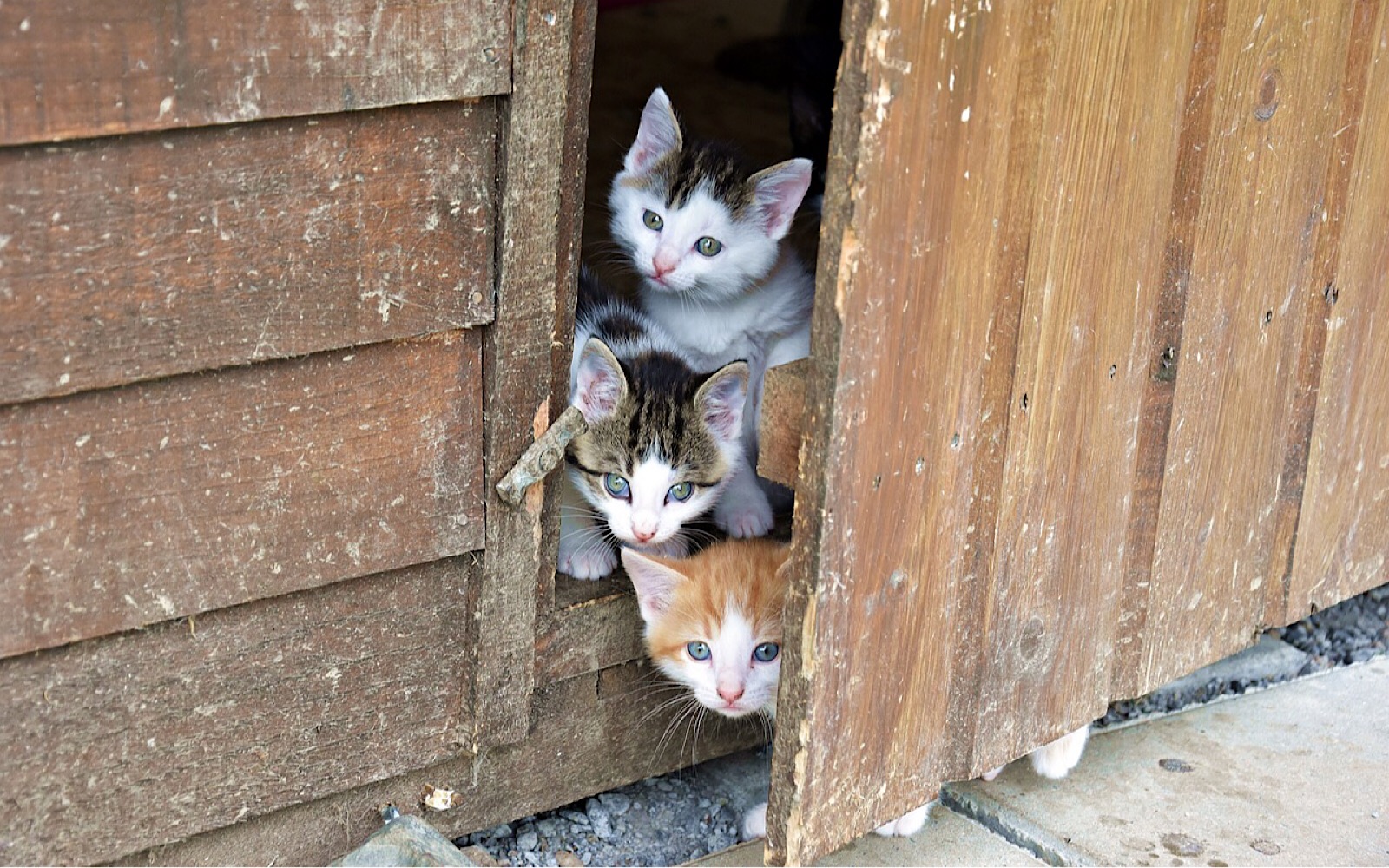 Although there have been major improvements in laws regarding animal welfare throughout the U.S., there is still a long way to go, as is evident by the fact that the act of drowning animals is not explicitly illegal in the state of Massachusetts. Definitions of animal cruelty can be somewhat vague, leaving loopholes for abusers to get away with their vile crimes. On top of this, punishments for animal abusers seldom fit the seriousness of the crimes, which does little to deter abusers from becoming repeat offenders. However, new proposed legislation in Massachusetts could help save the lives of numerous innocent animals.

A petition on Care2 explains that this new bill would not only make drowning animals illegal, but it would also include more protections against animal cruelty in general. If passed, the legislation would also “update penalties for animal abusers, remove automatic euthanasia for animals involved in animal fighting, ban sexual contact with animals, and require property owners to search for abandoned animals within three days after a property is vacated.”

As the petition points out, this proposed law would protect people as well since animal abusers often abuse humans too. In fact, an animal abuser is five times more likely to commit an act of violence against another human being, like child abuse and domestic violence.

Please take a moment to sign the petition in support of this proposed bill that has the potential to help stop acts of animal abuse in Massachusetts.

And remember to share this with your network to increase support for the cause!