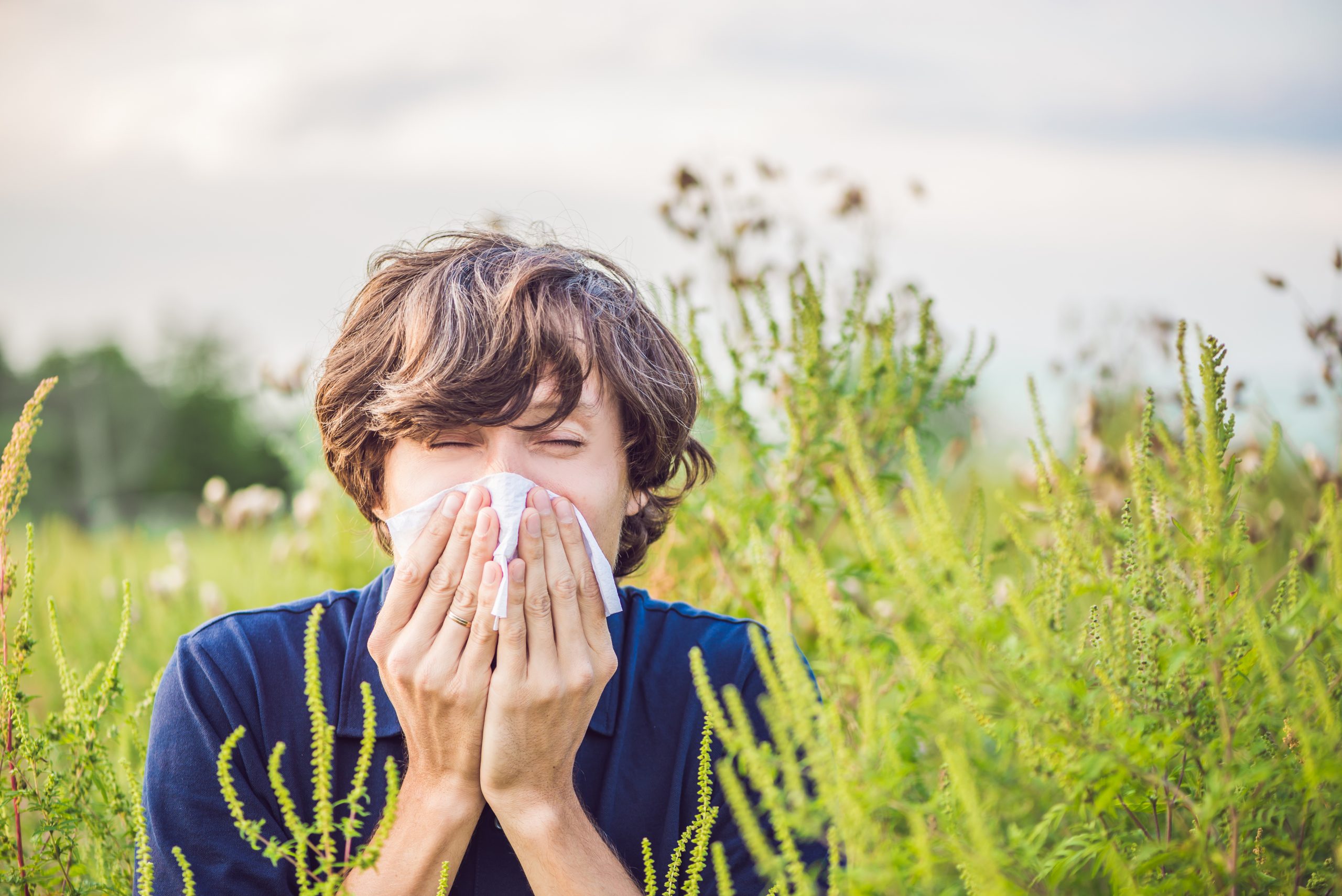 It’s not just your imagination. Pollen seasons are getting longer and stronger! A new study of three decades of data found that climate change has made pollen seasons in the United States worse.

The number of people exposed to pollen and the amount of pollen has “increased significantly,” according to the study published in the journal PNAS. Researchers found that climate change could affect respiratory health, asthma, and allergies because of increases in airborne pollen.

The study gathered data from 60 long-term pollen monitoring stations in the United States and compared data against climate models.

William Anderegg, an assistant professor of biology at The University of Utah and lead, confirmed to CNN that climate change and pollen were indeed strongly linked. “There’s an enormous body of research on how climate change is already affecting our health. Our study fills in a key piece connecting climate change to pollen, which is one of the largest drivers of asthma, allergies, and respiratory health problems. It’s a clear example that climate change is here and now,” Anderegg shared.

According to the study, pollen is affected by temperature changes, which are also correlated with climate change. The study found “a clearly detectable and attributable fingerprint of human-caused climate on North American pollen loads provides a powerful example of how climate change is contributing to deleterious health impacts through worsening pollen seasons.”

Read more about pollen and allergies in One Green Planet, check out plant-based treatments for fall allergies and the connection between seasonal allergies, climate change, and mental health.