Climate Change Linked to Rise in Asthma and Allergies 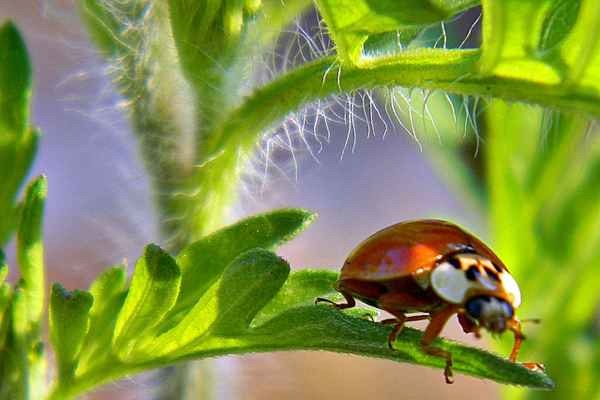 Spring is arriving earlier each year as global temperatures rise. But until recently, scientists were unsure of the impacts on pollen and allergy season.

Now, studies are beginning shed light on this issue, finding that pollen is arriving earlier, with greater intensity, and sticking around longer. An allergist at the New York University School of Medicine noted: “There is data showing that pollen is not only more prevalent as a result of the effects of carbon dioxide and greenhouse exposure, but that the pollen proteins are more potent.”

A study published last year found that the duration of ragweed pollen season has already increased significantly, especially for latitudes north of 44 degrees. In some areas, ragweed season is now nearly a month longer than it was in 1995!

Other studies have shown a link between human-induced climate change and the global rise in asthma incidence, prevalence and morbidity. One such study concluded: “Greater concentrations of carbon dioxide and higher temperatures may increase pollen quantity and induce longer pollen seasons. Pollen allergenicity can also increase as a result of these changes in climate.” Pollen is generally understood to be an asthma trigger.