Finally Some Good News for Elephants! China to Ban Ivory Trade by 2017 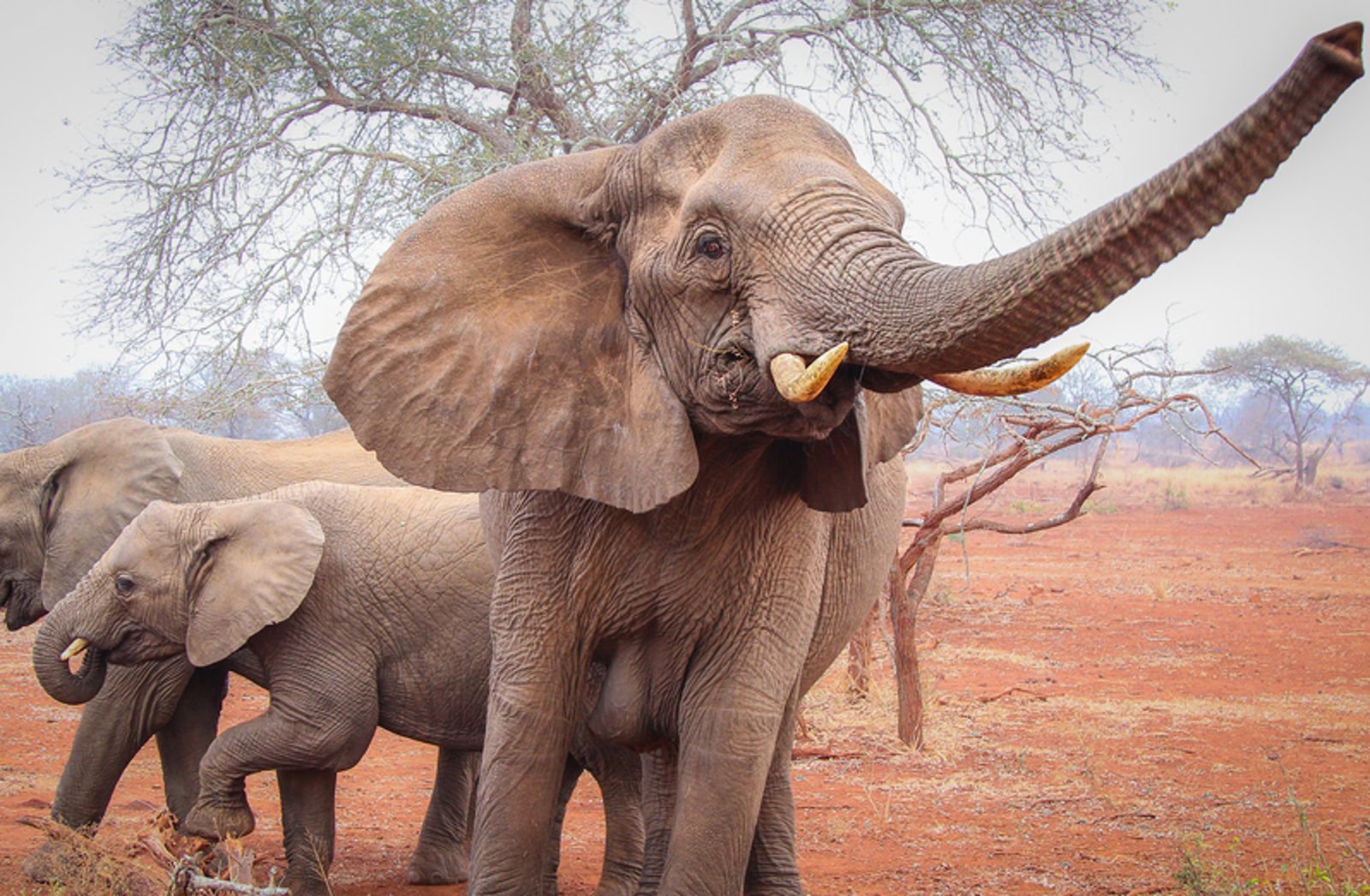 We have some seriously good news for the world’s elephants, China announced it will ban all domestic ivory trade and processing by the end of 2017! This decision is being heralded by animal and environmental organizations across the world as it represents an enormous positive step towards saving the elephant from the brink of extinction. According to the BBC, the move follows a resolution at the Convention on International Trade in Endangered Species (Cites) that took place this past October, and it also solidifies the promises made by China, in tandem with the U.S. government, last year.

The official Xinhua news agency explained, “China will gradually stop the processing and sales of ivories for commercial purposes by the end of 2017,” and that the ban would impact “34 processing enterprises and 143 designated trading venues, with dozens to be closed by the end of March 2017.”  Currently, China represents the largest market for illegal ivory in the world, with the U.S. following at a close second. With one pound of ivory reaching a market value of around $550, the demand for this good has all but decimated African elephant populations.

It is estimated that around one elephant is killed every 15 minutes for their tusks, totaling out to the loss of 100 elephants a day. Given the slow reproduction rates of elephants, many scientists believe they could be extinct from the wild within the next 20 years. That is, unless we can do something to drastically curtail the illegal poaching of elephants – which is right where this new ban comes in.

Technically, there has been an international ban on ivory in place since 1989, however, this legislation permits the sale and trade of ivory that has been in circulation since before the ban. In light of this “loophole,” new ivory has been able to slip into circulation with traders falsifying documents and antiquing ivory products to make them appear as if they pre-date the ban. But, if China bans the domestic trade in ivory by 2017, then this deadly loophole can effectively be closed.

Scientific American explains that under the new ban, people with ivory products “previously obtained through legal means will be permitted to apply for certification and continue to display them in exhibitions and museums.” In addition, the auction of legally obtained ivory antiques, under “strict supervision,” will be allowed with authorization from the government. The Chinese government plans to increase education about the ivory trade and increase law enforcement to ensure that they are taking every measure possible to limit the sale of illegal ivory.

The African elephant is teetering in the balance thanks to our desire for ivory trinkets and jewelry, hardly a fair fate for an animal that is so majestic and influential to their ecosystems. In fact, protecting the elephant is not only in the favor of their species, but ours as well.  Many experts believe that the extinction of the elephant will lead to drastic ecosystem collapse. Scientist N. Thomas Hakansson states that apart from humans, no other mammal can so profoundly affect their environment. Elephants dig deep wells in dry riverbeds to form watering holes for themselves and other animals. They also help maintain open grasslands in the African savannah. In areas where the elephant has been removed, drought, soil erosion, and the proliferation of disease-bearing tsetse flies – which thrive in the thick vegetation normally consumed by pachyderms – is commonplace.

We have to learn that we are intrinsically tied to the animals we share the planet with, a lesson better learned before it is too late. This news from China is a wonderful sign that there is hope for the elephant population, but we all need to keep up the fight to ensure they do not go the way of the West African Black Rhino and so many other forgotten species. When the buying stops, so will the killing. For the sake of the elephants, let’s all hope this will be reality soon.