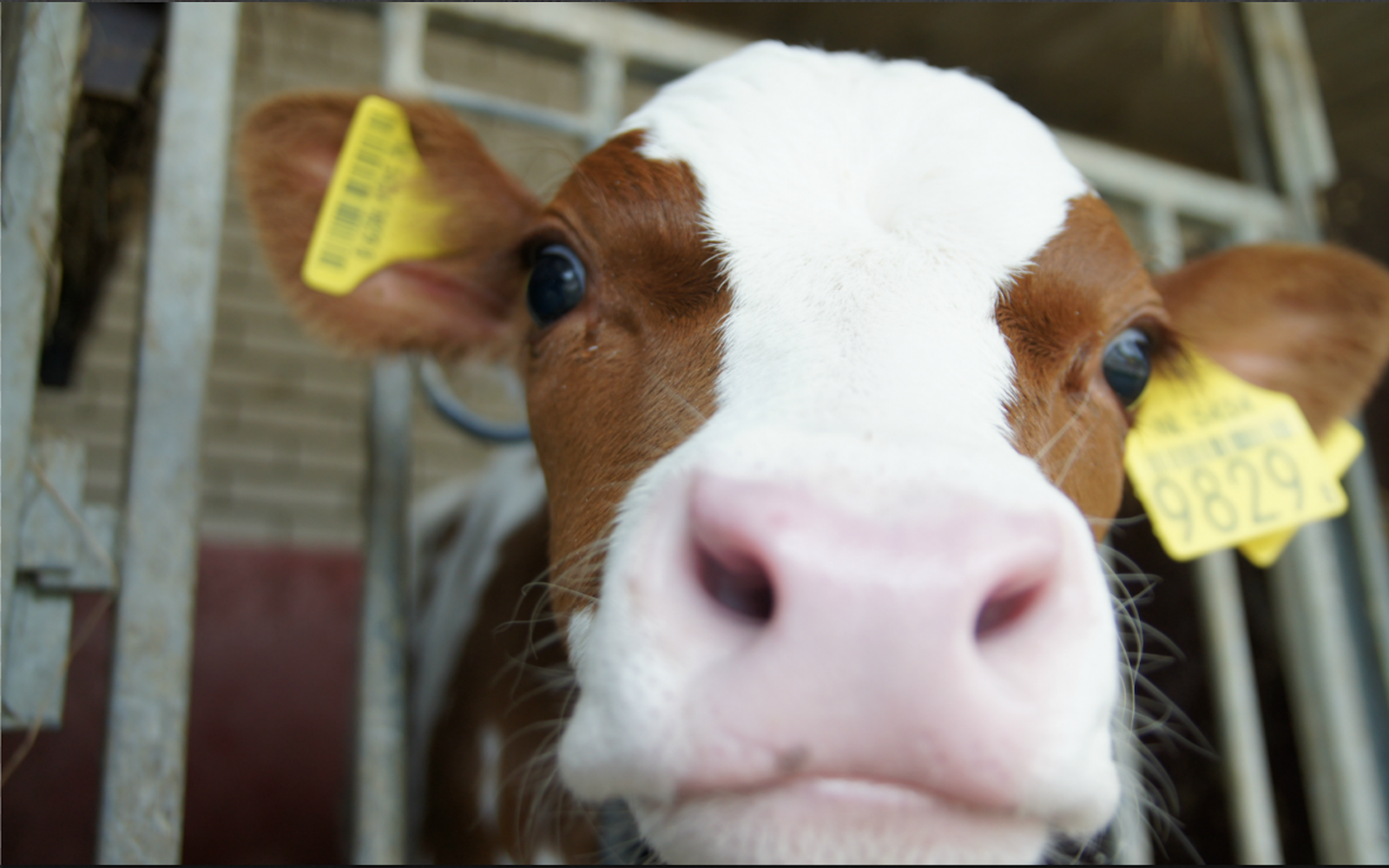 “Unfortunately, the declining volume of milk in California is affecting the entire dairy industry and CDI is not immune,” Andrei Mikhalevskly, CDI’s CEO told Dairy Reporter.

This news doesn’t surprise us in the least. Just last summer, Dean Foods, America’s largest dairy processor, announced the closure of yet another one of its milk processing plants. Not to mention, there was also the closure of a Wisconsin plant in 2015, an Indiana plant the same year, and closure of Lousiana-based Brown’s dairy in 2016.

It’s evident by CDI’s recent closure that the dairy industry’s stronghold on consumers is waning and consumers are starting to wake up. Indeed, the consumption of dairy has been facing a steady decline for decades. Today, Americans consume 37 percent less dairy than they did in 1970 and in the past year alone, consumption of low-fat milk plummeted by 13 percent. Just recently, it was reported that not even the “organic” label on milk is helping sell milk due to the rise in plant-based alternatives.

With the rise in lactose intolerance, milk allergies, growing caution over hormones and antibiotics in dairy, as well as animal welfare concerns, consumers are actively seeking dairy-free alternatives. In fact, within the past year, almond milk sales in the U.S. have risen by 4.2 percent, reaching just shy of being a $1 billion industry.

CDI will reportedly keep their five remaining manufacturing facilities open but with the way the dairy milk industry is declining, they may want to consider joining the plant-based team. California dairy farmers switching to almond crops, with the Almond Board of California predicting almond production to increase BY ONE-THIRD from an estimated 2.25 billion pounds in 2017 to a staggering three billion pounds in 2021. It’s clear that even though cow’s milk may be going out of style, there’s a future in plant-based milk.