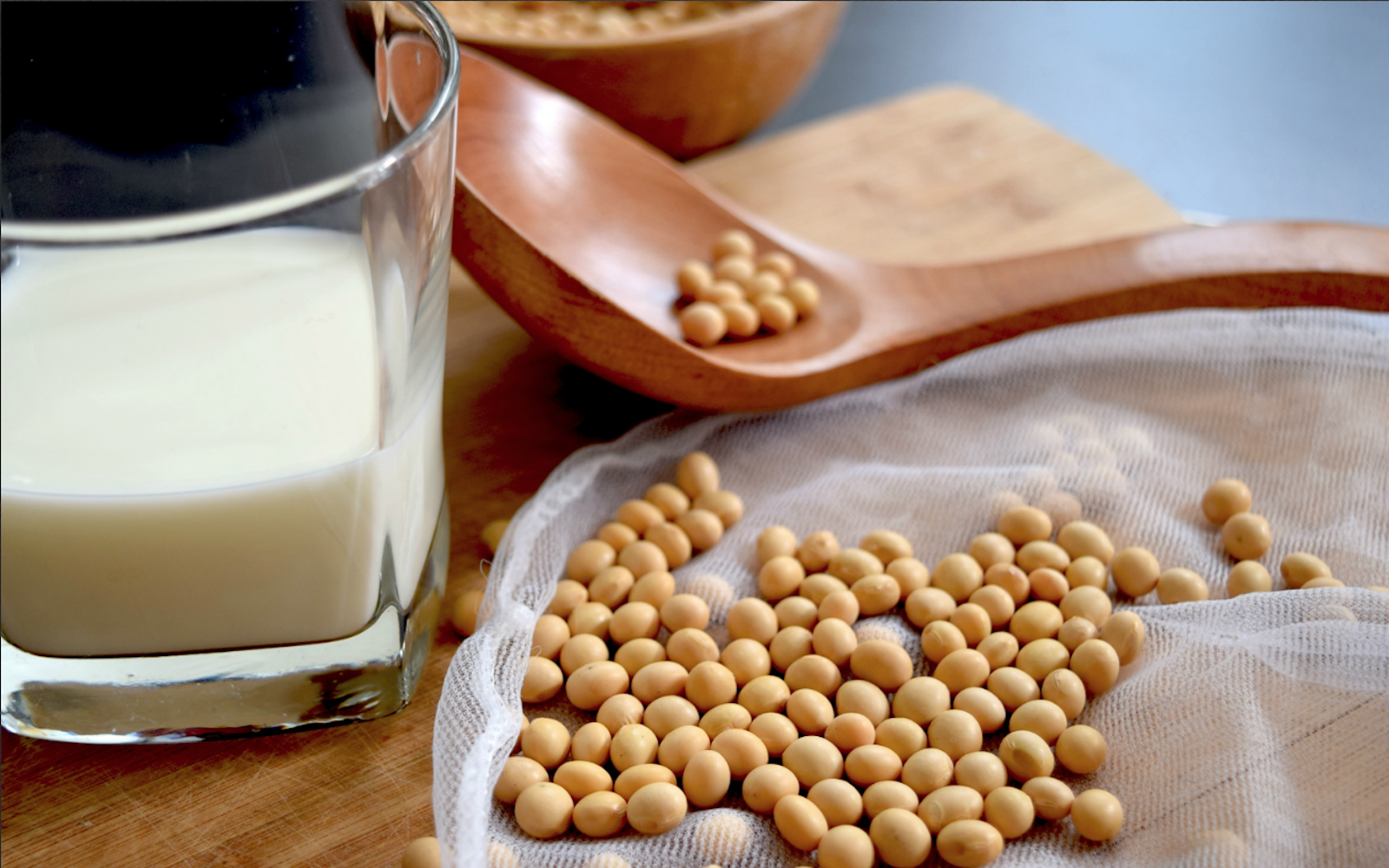 Bye, organic milk … hello, plant-based milk! Although consumption of conventional dairy has been facing a steady decline for decades, organic milk has been (somehow) able to pull through. That is, until now. FoodDive reports that organic milk sales are slipping, with dairy farmers stuck with a surplus of organic milk. The prices have dropped so significantly that according to the U.S. Agriculture Department, retail prices for organic whole milk in December were down in 17 of the 29 cities surveyed compared to January 2017!

And the downfall of organic milk can be blamed on the same one that is taking down conventional milk: more plant-based milk options. With the rise in lactose intolerance, milk allergies, growing caution over hormones and antibiotics in dairy, as well as animal welfare concerns, consumers are actively seeking dairy-free alternatives. More and more consumers are waking up to the fact the dairy industry not only has a major negative impact on the environment, but milk is also not the nutritional powerhouse that many of us once thought it was. It turns out, we can get the same nutrients from fortified plant-based milk and whole, plant-based foods.

In fact, the dairy-free milk market has surged within the past few years. Almond milk sales, in particular, have increased by 250 percent from 2000-2015 to almost $895 million. New nut-free and soy-free alternatives made from hemp, rice, and vegetables, have also been cropping up. Pea protein shows great potential since it appeals to consumers looking to avoid soy as well as nuts. Plus, pea-protein milk has a much smaller environmental impact than almond and boasts more calcium and nutrients overall. With dairy producers seeing plant-based milk as “a serious threat,” the rise of plant-based milk will only continue.

In light of the environmental impact of a glass of milk, some California dairy farmers have converted their land to almond groves. Not to mention, a 92-year-old dairy plant that was forced to close due to a decline in sales recently reopened as a plant-based milk company. We think it’s high time for the dairy industry to face reality: cow’s milk may be going out of style, but there’s a future in plant-based milk. Organic dairy farmers, we’d love to have you on the plant-based team!

Want to learn more about how the plant-based milk space is beating out cow’s milk? Check out this recent episode of #EatForThePlanet with Nil Zacharias featuring Adam Lowry, CEO of Ripple Milk. 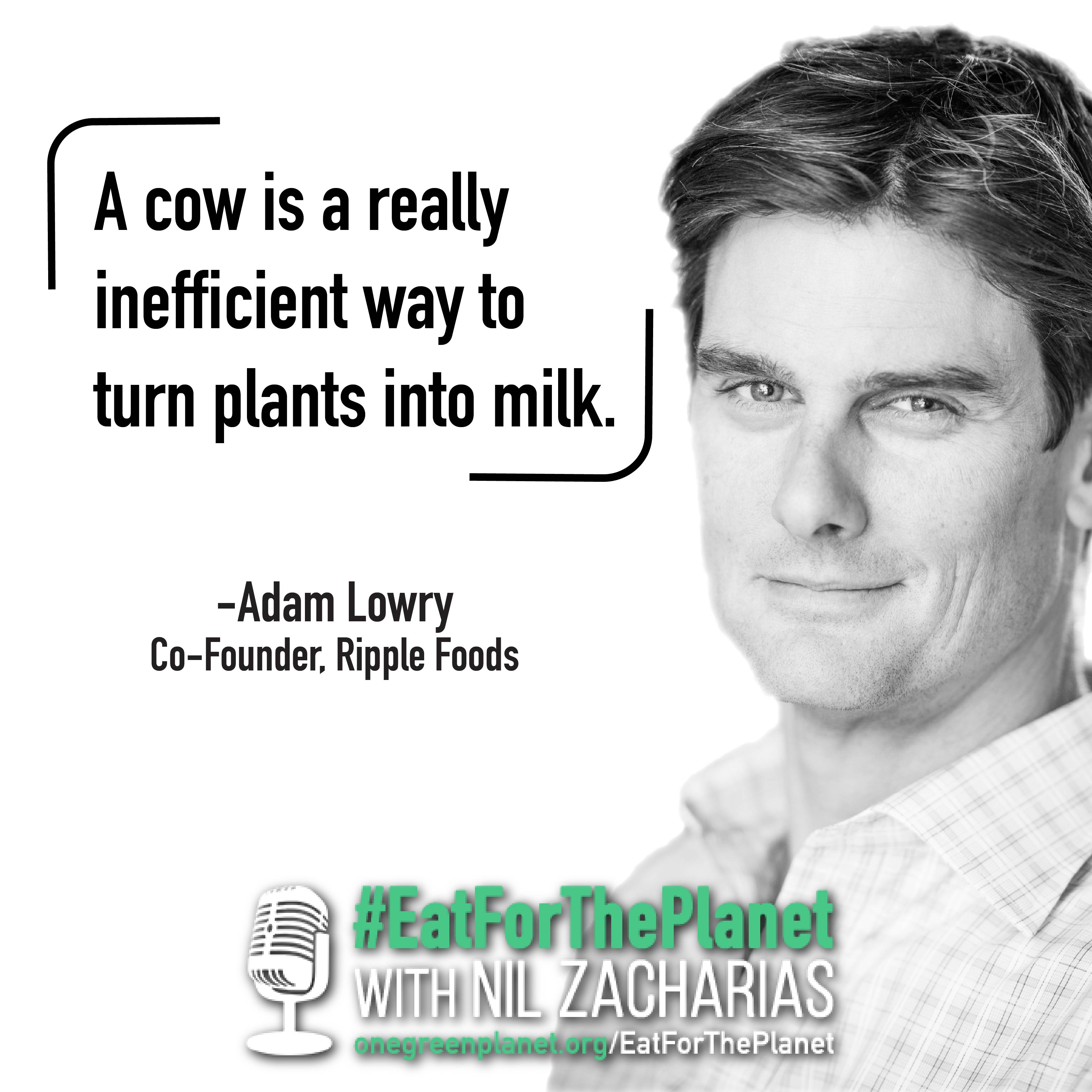 To learn more about the environmental impact of our food choices as well as trends and developments in the plant-based food space, subscribe to the #EatForThePlanet with Nil Zacharias podcast.