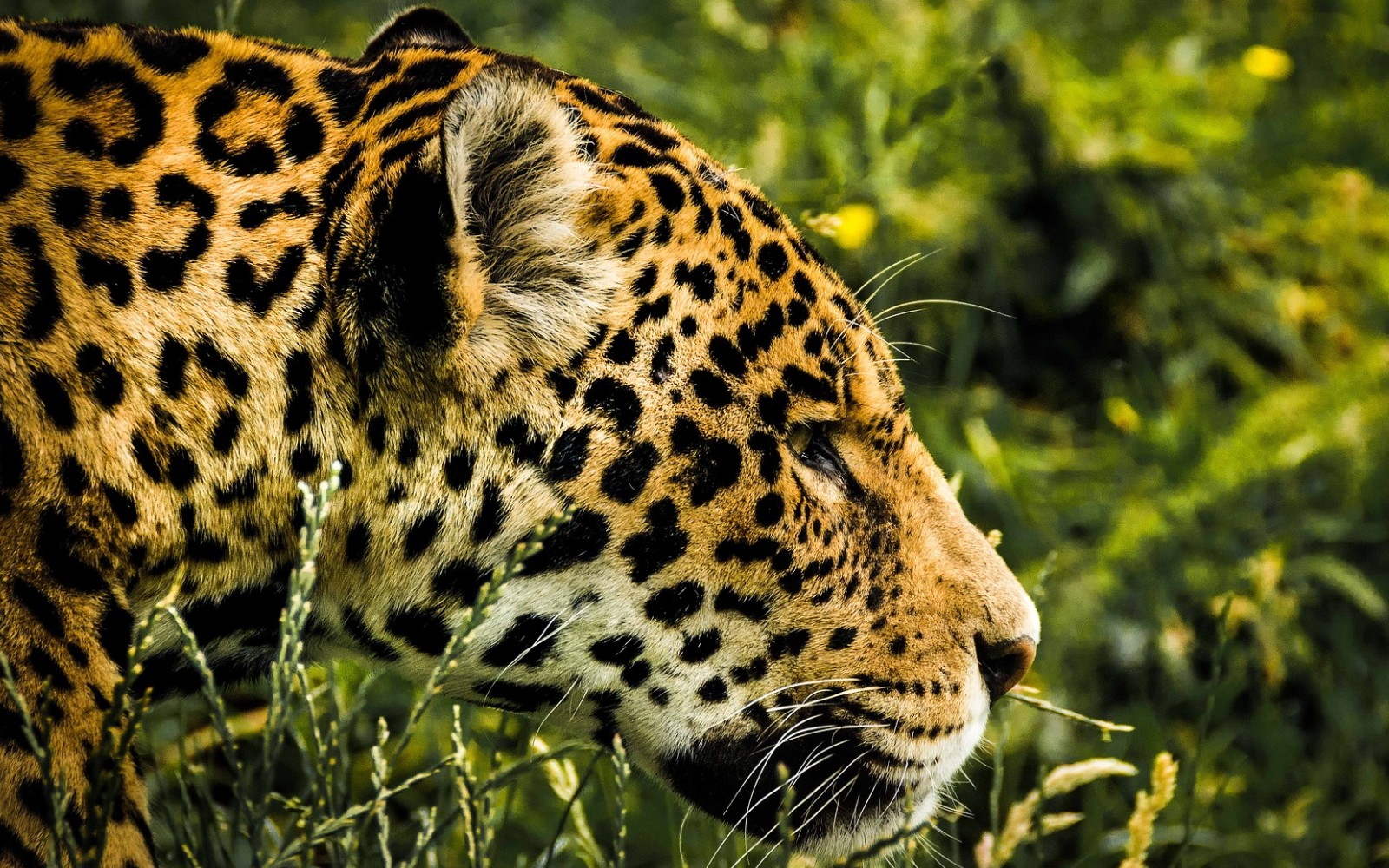 The Audubon Zoo in New Orleans, Louisiana, was the site of nine animal deaths in the span of just one week after a jaguar named Valerio managed to escape his enclosure at the park. Prowling through the zoo, the animal killed five alpacas, three foxes, and one emu. Afterwards, the jaguar was finally captured, sedated by a vet team, and brought back to his night house, but the events of the few days are much more than a random incident – they are a stark reminder that the residents of the zoo, and any commercial zoo at all, are wild animals whose natural behaviors cannot be trained out.

Thankfully no vistors were harmed while the jaguar was out of his enclosure, CBS News reports. It is not clear how the jaguar managed to escape his enclosure, but zoo inspections found that the roof was “compromised.”

Zoo officials have stated that the killings were a result of territorial disputes. It is easy to understand the behavior of the jaguar – after all, he found himself on a relatively small territory, surrounded by a large number of other animals, many of them being his natural prey. Valerio’s actions while on the loose are totally unsurprising, and in fact, his time hunting other captive animals was probably the most real enrichment he had had in a long time.

The incident is also a reminder that wild animals kept in enclosures do and always will seek chances to escape. A small zoo enclosure cannot be compared with the natural habitat of a jaguar in the wild. The instincts of an animal enclosed in such a space will be to break free, seek that proper habitat, and finally engage in their natural behaviors, which, in the case of predators, include killing of prey. Animals kept in captivity are deprived of everything that is natural to them, and they suffer immense mental distress which cannot be ignored.

The animals at the Audubon Zoo, like all zoo animals, deserve to have a better life lived in far more suitable conditions. Click here to sign a Care2 petition urging the park to send their animals to sanctuaries where they will be able to finally experience a more natural and happier life.