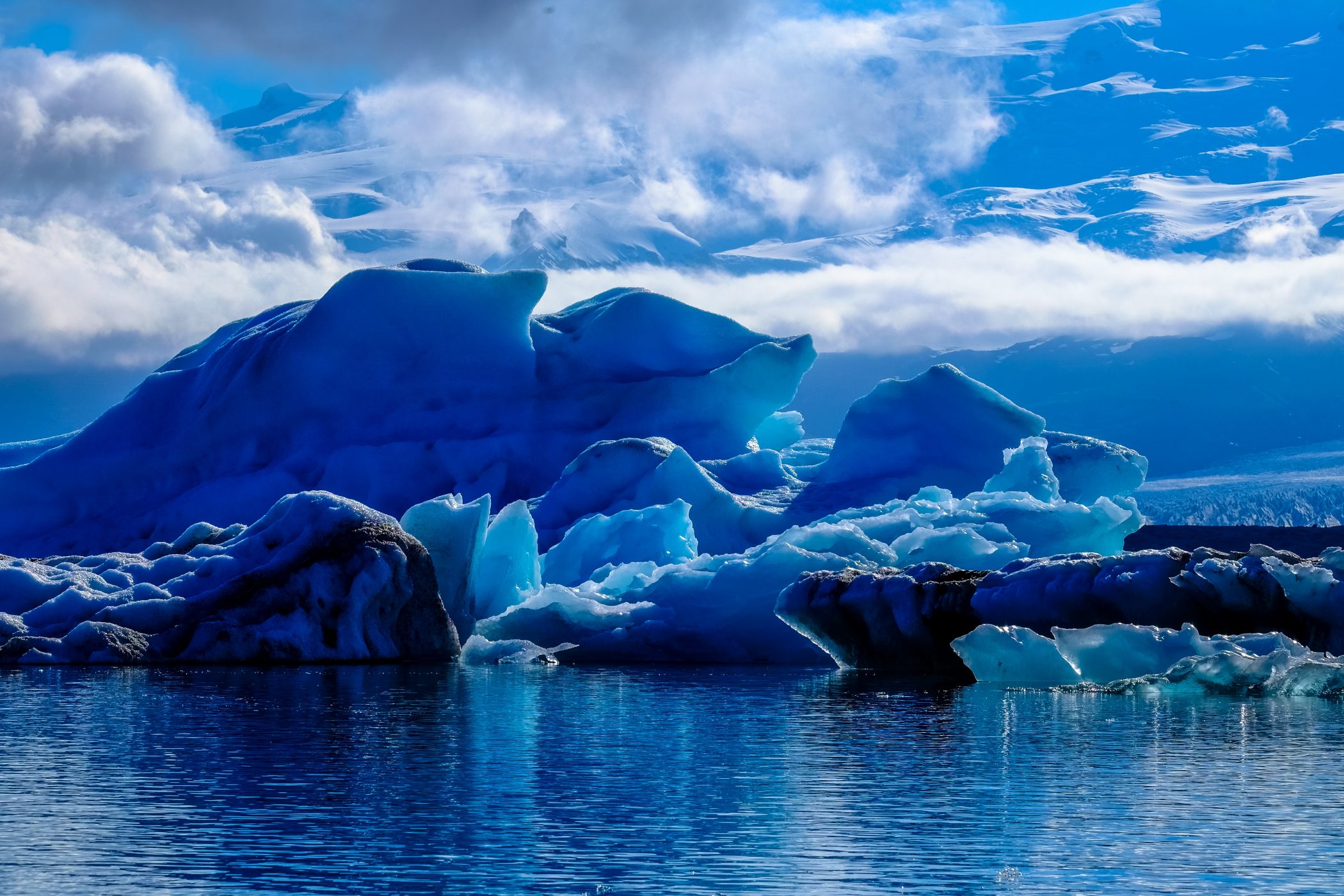 New research published found that by 2050 over 300 million people will be vulnerable to rising seas due to climate change. This is three times the amount of people originally estimated.

A new study published in Nature Communications found that during the 21st century, sea levels could rise .5 meters. This estimate is based on immediate cuts to carbon emissions. Without cuts to emissions, sea level rise could exceed 2 meters.

These new estimates show that sea level rise will affect millions of more people and areas than previously thought. Changes to estimates came from updated satellite data. Coastal regions that were thought to be at certain sea levels were actually much lower than originally estimated. Therefore, these areas will be affected by sea level rise.

Lead author Scott Kulp said of the study, “These assessments show the potential of climate changeto reshape cities, economies, coastlines, and entire global regions within our lifetimes. As the tideline rises higher than the ground people call home, nations will increasingly confront questions about whether, how much, and how long coastal defenses can protect them.”