Lena Dunham is Now Vegan Thanks to Joaquin Phoenix 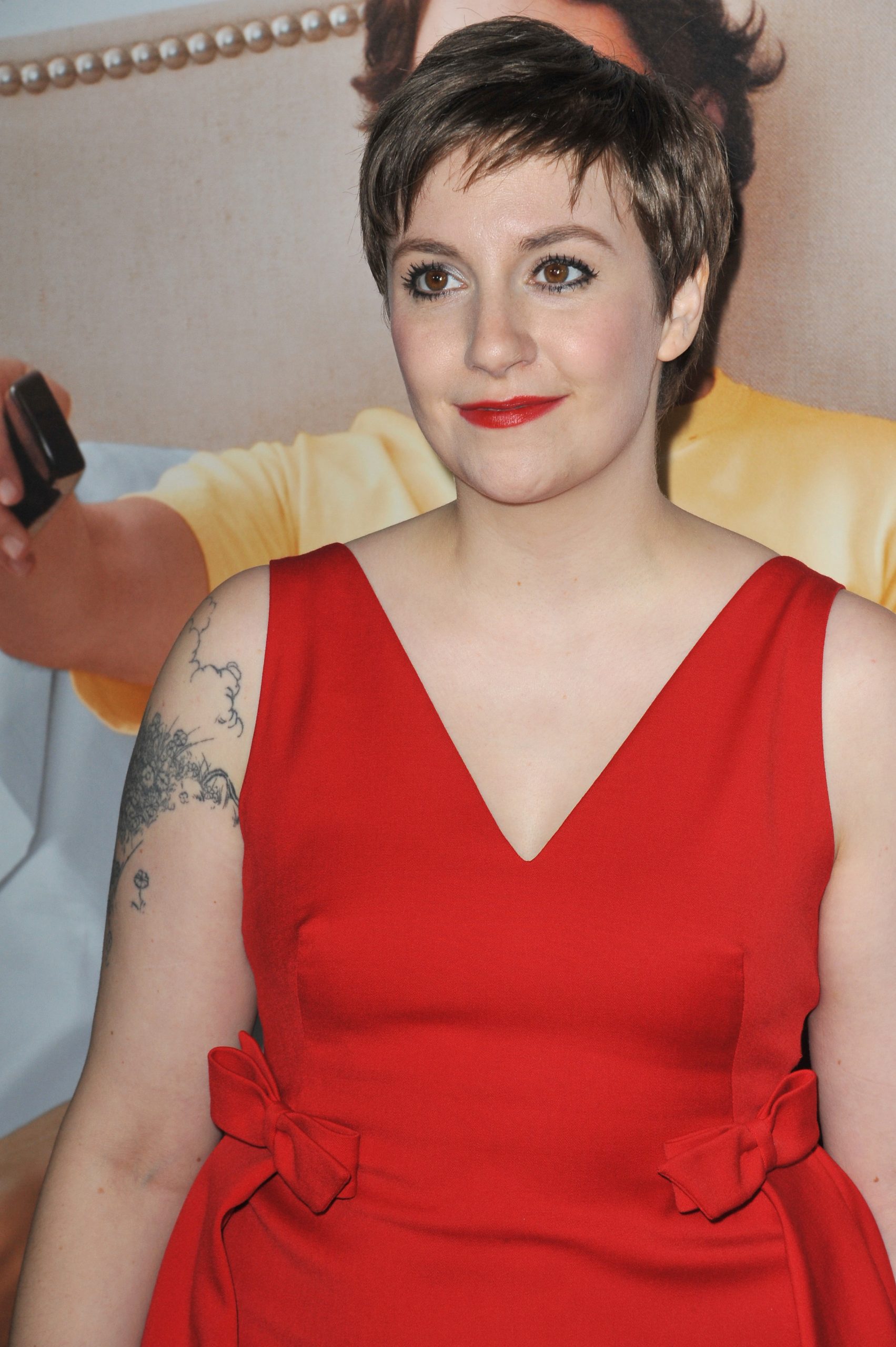 Actress and writer Lena Dunham is now vegan. She said that Joaquin Phoenix convinced her to change her diet.

In his Academy Award acceptance speech, he spoke about animal rights and the need to stop eating animal products. In his speech he said, “We feel entitled to artificially inseminate a cow and when she gives birth, we steal her baby. Even though her cries of anguish are unmistakable. And then we take her milk that’s intended for her calf and we put it in our coffee and our cereal. And I think we fear the idea of personal change because we think that we have to sacrifice something to give something up but human beings, at our best, are so inventive and creative and ingenious, and I think that when we use love and compassion as our guiding principles, we can create, develop, and implement systems of change that are beneficial to all sentient beings and to the environment.”

The writer announced her decision on Twitter, replying to a video of Phoenix accepting his Oscar. See the tweet, below:

Welp, it finally happened- I do believe Joaquin Phoenix made me vegan. https://t.co/qpRbsdE3h7

Dunham spoke to Bon Appetit in 2017 about dietary changes she made to help her endometriosis, “When endometriosis entered my life full throttle, I knew I had to make some adjustments as I dealt with a chronic disease, but it was hard to admit those changes might be dietary….Instead of Greek yogurt with half a squeeze bottle of honey, I was enjoying coconut yogurt with a mess of berries and seeds. ”

Phoenix’s activism during the awards season was quite extensive. Phoenix joined an animal protest after the SAG Awards in Los Angeles. He also spoke about climate change in his Golden Globes speech and in a statement to the press after the awards show. Phoenix was arrested alongside Jane Fonda at a Firedrill Friday Protest in Washington to stand up against climate change. He also led an animal rights protest ahead of the BAFTA Awards in London.

Many celebs have touted the health benefits of a plant-based diet, Kim Kardashian says her plant-based diet helps ease her psoriasis, Kelly Ripa gives credit to a plant-based diet for her youthfulness, Simon Cowell also switch to a vegan diet after a health scare, and numerous famous athletes around the world have experienced tremendous performance gains after cutting meat and dairy out of their lives.