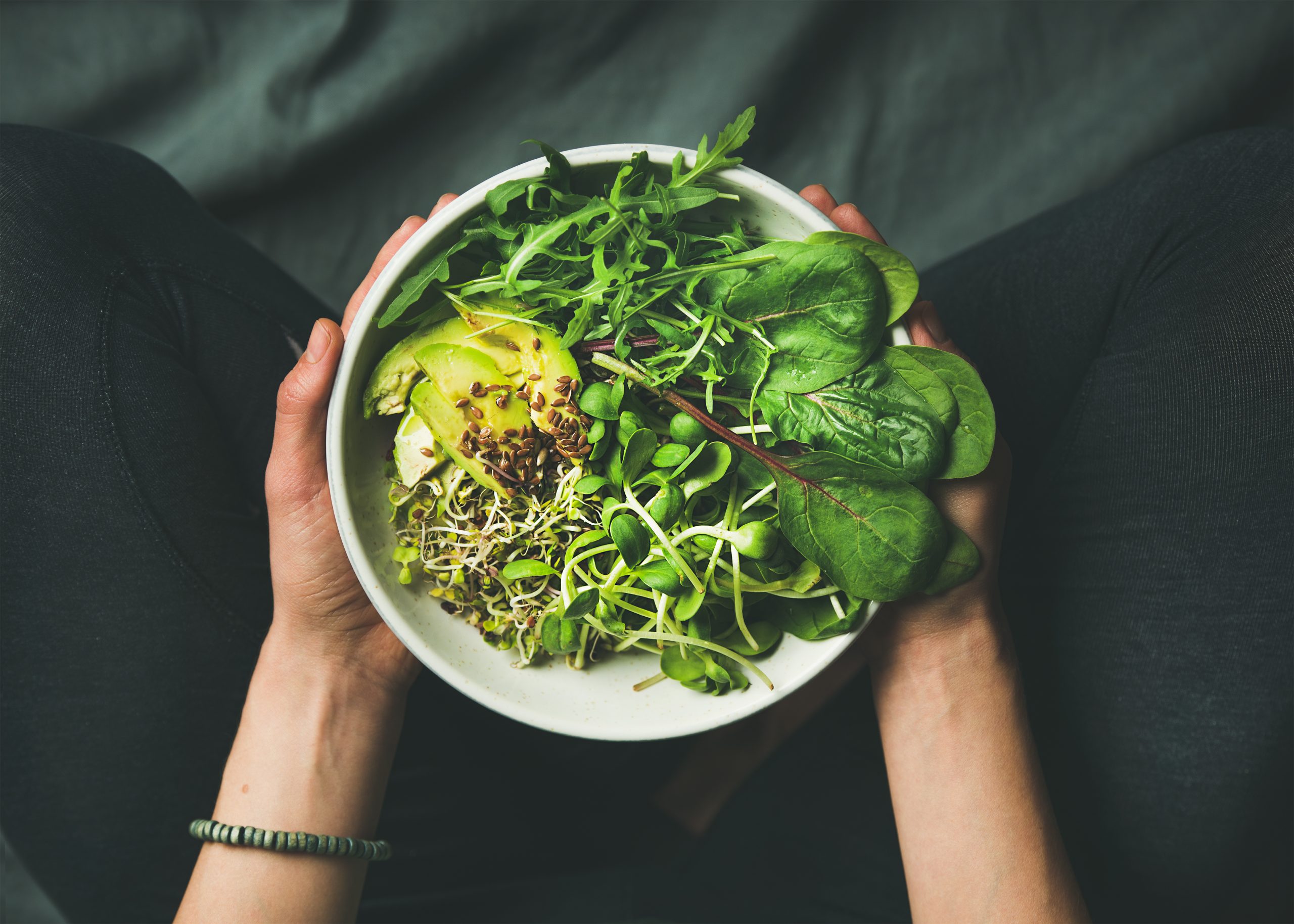 Sadhguru is a yogi, mystic, visionary, and New York Times bestselling author. Here, he outlines the effect of food on the mind and mental wellbeing.

The yogic system does not identify body and mind as two different entities. Your brains are part of your body. It is just that what we generally refer to as the mind is a certain amount of memory and intelligence. Between the brain and the rest of the body, which has more memory, which has more intelligence? If you look at it carefully, your body’s memory goes back millions of years. It clearly remembers how your forefathers were. The mind cannot claim that kind of memory. When it comes to intelligence, what is happening in a single molecule of DNA is so complex that your whole brain cannot figure it out.

In the yogic system, we see that there is a physical body and there is a mental body. There is an intelligence and memory running right across the body. People generally think the brain is everything just because it handles the thought process. It is because of this separation of body and mind that a large number of people in the West are taking antidepressants at some point in their life.

The Effect of Food on the Mind

The type of food we eat has a huge impact on the mind. An average American is said to consume more than 200 pounds of meat per year. If you bring it down to 50 pounds, you will see 75% of the people will not need antidepressants anymore. Meat should not be a daily food when there are other choices.

There are many ways to look at this. One thing is animals have the intelligence to know in the last few moments that they are going to get killed, no matter how cunningly or how scientifically you do it. Suppose you come to know right now that at the end of this day, you are going to get slaughtered. Imagine the struggle that you would go through, the burst of chemical reactions within you. An animal goes through at least some fraction of that. This means when you kill an animal, the negative acids and whatever other chemicals are in the meat. When you consume the meat, it creates unnecessary levels of mental fluctuations.

If you eat certain foods, the body will become happy. If you eat certain other foods, the body will become dull and lethargic. Just experiment and see, when you eat vegetarian food in its live, uncooked form, what a difference it will make. The idea is to eat as much as can be consumed in its aliveness. Cooking food destroys the life in it. Eating foods after this process of destruction does not give the same amount of life energy to the system. When you eat natural food, it brings a different level of aliveness to you. If one eats lots of sprouts, fruit, and whatever vegetables that can be eaten in a live condition, if you bring in at least thirty to forty percent live food, it will sustain the life within you very well.

If you put people who are on antidepressants on a conscious vegetarian diet, in about three months’ time, most of them will not need their medication anymore. We have seen this with many people who have come to the Isha Yoga Center.

For most of those who have become mentally ill, the illness has been cultivated – there is nothing pathologically wrong with them. Such a large percentage of people cannot be mentally sick unless we are culturing it within our social fabric. We should never let commercial forces determine the quality of our lives. Commerce is there to serve humanity. But right now, we have structured the economic engine across the world in such a way that human beings are here to serve the economic and commercial process. When I was at the World Economic Forum a few years ago, everyone was referring to India, China, and other places as emerging markets.

I said, “Please don’t refer to people as a market. If you saw them as human beings, maybe you would get the right idea as to what to do with them.” If you don’t see people as people, if you don’t see life as life, you won’t care what you stuff into them. You will want to sell something that makes maximum money for you. Right now, for the health of the economy, we are surrendering the health of the human being. Commercial forces are deciding what you should eat, what you should drink, and how you should live. It should never be so.

I think we need an effective campaign for food, like the anti-smoking campaign in the US. In the ’70s, in any public place in the United States, you had to wade through smoke. Then they started an active and successful campaign that cleared up the air. At one time, smoking was not just a necessity for a whole lot of people, it was fashionable. It was the right thing to blow smoke into other people’s faces.

With the right kind of campaign, within one generation, this situation has changed completely. Today, you see less tobacco smoke in America than in many other countries in the world. A similarly successful campaign is needed about what we eat and what we drink.

Above all, one must remember there is nothing religious, philosophical, spiritual, or moral about the food we eat. It is a question of life sense. Every individual must arrive at one’s own balance of diet, not by taking vows, but by observation and awareness.

Named one of India’s 50 most influential people, Sadhguru’s work has touched the lives of millions worldwide through his transformational programs. His approach does not ascribe to any belief system, but offers powerful and proven methods for self-transformation. Sadhguru’s flagship program is called Inner Engineering Online.
For more information, please visit: ishaeu.org/IEO-OneGreenPlanet
For all inquiries, please email: [email protected]
Website: isha.sadhguru.org