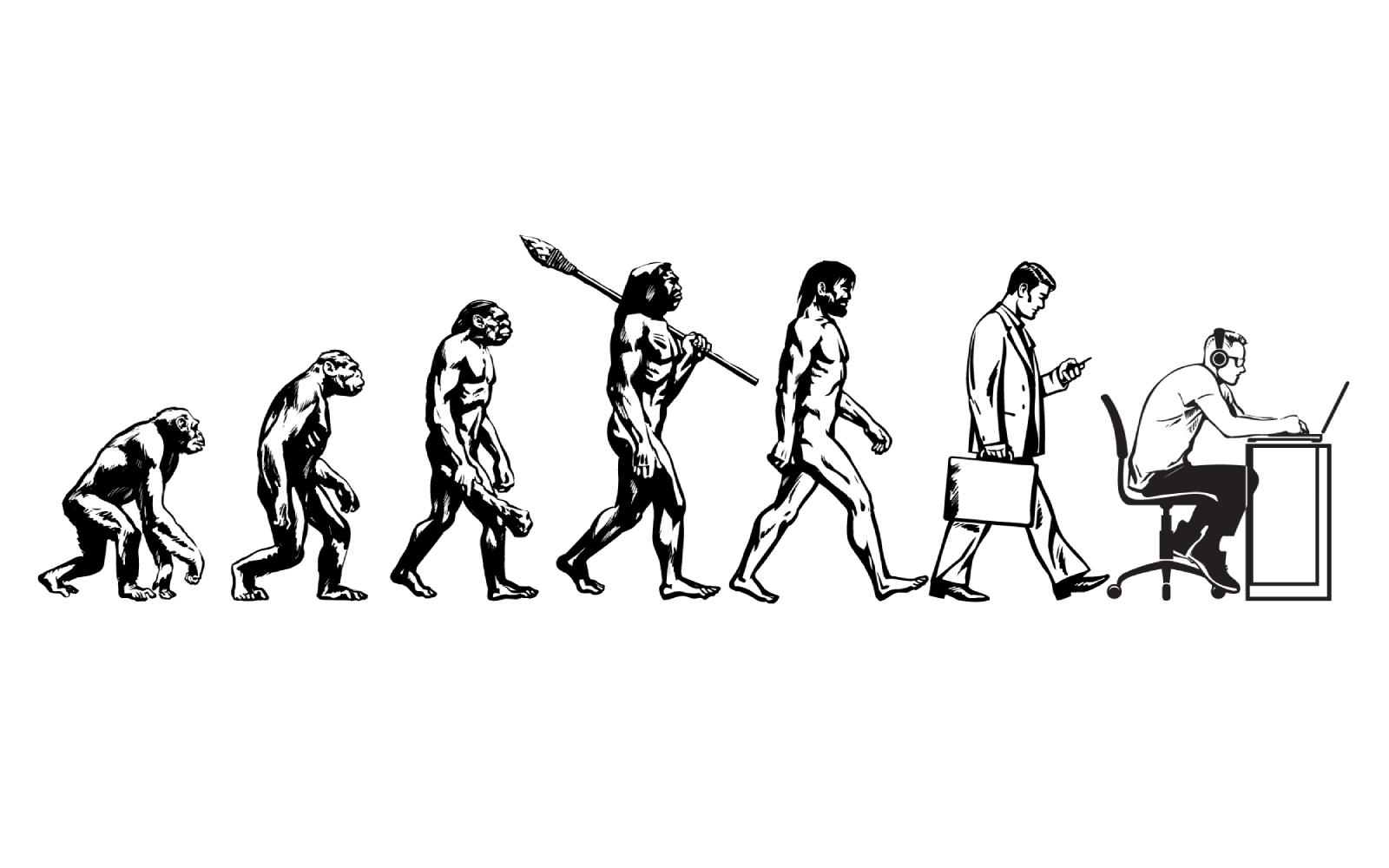 It’s long been thought that the human traits, such as larger brains, that first appeared in Homo erectus around 2 million years ago were tied to a dietary shift involving greater meat consumption. However, a new study questions the narrative that “meat made us human.”

The study, “No sustained increase in zooarchaeological evidence for carnivory after the appearance of Homo erectus,” was published in the Proceedings of the National Academy of Sciences and found flaws in the idea that humans began to develop into the species we are today as a result of increased meat consumption.

“Generations of paleoanthropologists have gone to famously well-preserved sites in places like Olduvai Gorge looking for—and finding—breathtaking direct evidence of early humans eating meat, furthering this viewpoint that there was an explosion of meat eating after 2 million years ago. However, when you quantitatively synthesize the data from numerous sites across eastern Africa to test this hypothesis, as we did here, that ‘meat made us human’ evolutionary narrative starts to unravel.”

The study concluded, “Our analysis shows no sustained increase in the relative amount of evidence for carnivory after the appearance of H. erectus, calling into question the primacy of carnivory in shaping its evolutionary history.”

Their findings are groundbreaking in the realm of evolution and beg the question: If animal-tissue consumption wasn’t the catalyst for human evolution, then what was?

One possible alternative is the increased use of controlled fire which could increase nutrient availability through cooking, though significant research will need to be done.

With the change in evolutionary narrative, there’s less room for people to rely on meat-based foods by citing their importance in evolution. It could just be plant-based foods or fire that played a key role in human development!