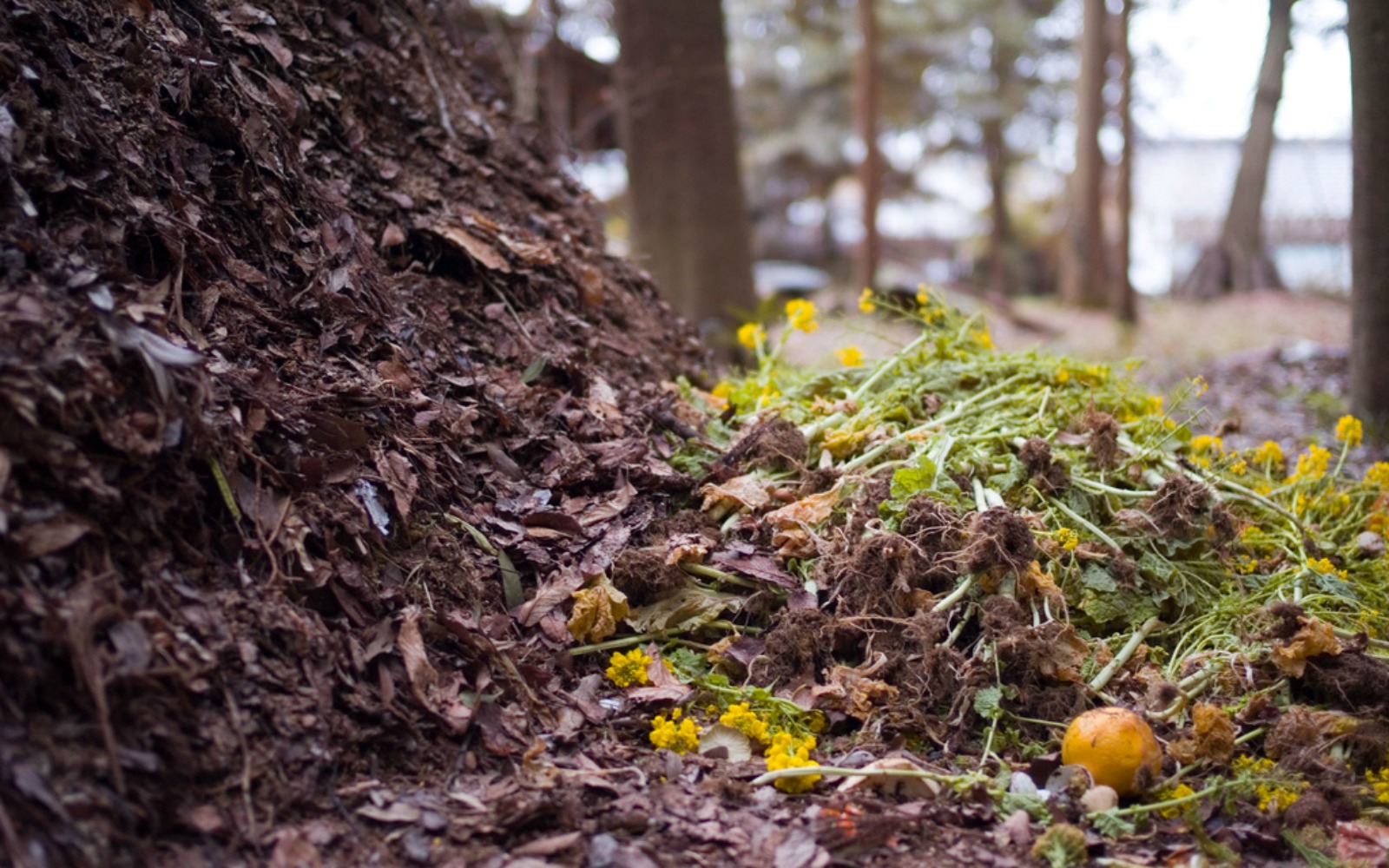 By now, many of us have clicked on that composting is a huge green plus for our list of good global deeds and environmental righteousness. Not only does composting cut down on the waste we create, but also we are supposedly going to get a great heap of natural fertility to add to our gardens. Why everyone is not doing this seems beyond a mystery until we take a look at all the abandoned compost bins out there. 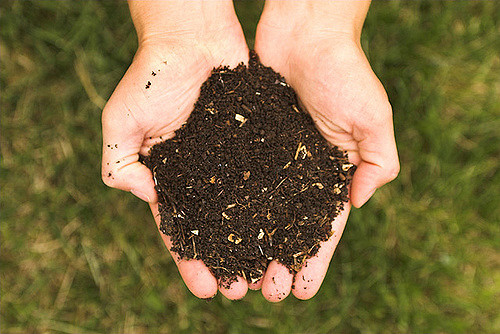 Truth be known, many people give composting a go, only to find that the pile becomes dreadful. Maybe it is attracting loads of flies or, worse, rats. Maybe it smells awful. It might just be sitting there like a huge heap of trash rather than the rich compost promised. Ultimately, the whole plan gets scrapped.

Many of us are under the assumption that we simply throw all of our kitchen scraps into a bin and that’s that. In reality, making even average compost is a little more complex than that, and making perfect compost can be downright complex. For now, let’s just do some troubleshooting and get the situation moving the right direction.

Too Much Nitrogen-Rich Material, Too Little Carbon

Often, the largest problem with food scrap compost bins is that they consist only of food scraps. This is a horrible idea. Food scraps are nitrogen components in a compost mix, but it’s equally, if not more, important to have plenty of carbon components. In terms of household waste, that can equate to shredded paper, newspapers, cardboard boxes, paper towels, toilet rolls, and so on. Our yards also supply plenty of carbon in the form of fallen leaves, dried grass clippings, and small twigs and sticks.

Food Scraps Out In the Open

Again, this is just a matter of procedure. Kitchen scraps are typically the main ingredient people are interested in composting, but we can’t make a huge stack of food scraps alone without producing pretty putrid results. Every time food scraps are added to a pile (they should be buried in a small hole opened in the pile), they need to be covered with an equal amount of carbon to absorb the moisture and mask the smell.

This is often the result of an overabundance of a single material, especially green grass, or a wet stack of big (un-shredded) leaves, but essentially what happens is that compost piles get too dense and the microbes and insects can’t get the air they need to work in there. Compost should be built off the ground (on a bed of sticks or atop an old pallet), and they should have vents allowing air in at the sides. This is also why turning compost is such a big deal.

While this is rarely the issue with food scrap dominated compost piles, for those working with leaves or straw, i.e. piles heavy on carbon, drying out can be a huge issue. In fact, in well-balanced compost heaps, it’s still important to make sure there is enough moisture. Again, the microbes need it. Open to torrential rains is too much, while never receiving a drink is too little. The ideal compost will provide literally a drop of water when squeezed hard.

A Lack of Active Microbes Working On It

A lesser talked about component of compost piles are the many microbes that are doing all the work, eating and processing the stuff. People talk about nitrogen and carbon quite a lot, but in reality, it’s the microbes that are really making the magic happen. Sometimes it takes a while for them to build up their presence. The pros recommend adding a bit of old compost or a scoop of established forest soil to start the composting off on the right foot.

In general, using large chunks of slowly decomposing material isn’t a good idea for compost bins. Large pieces of wood or branches break down really slowly. In fact, even things like full leaves, a whole sheet of paper, and intact cardboard will take much longer to decompose than shredded versions. Get into the habit of shredding and ripping things into smaller bits so that they can compost faster. For large chunks of compost, try a hugelkultur garden or mulch pit.

One Ingredient Dominating the Pile

Abandoned, unsuccessful compost piles are sometimes dominated by a single ingredient, but we need to create compost bio-diversity. We can think of carbon and nitrogen elements sure, but it also helps to use a diverse mix of these. Nitrogen can be food scraps, animal manure, fresh grass clipping, coffee grounds, and urine (That’s right. Pee is fantastic and safe for your compost pile). Carbon can be leaves, paper, cardboard, dry grass, straw, and various other tree-based things. Different shapes and sizes are a good idea as well. 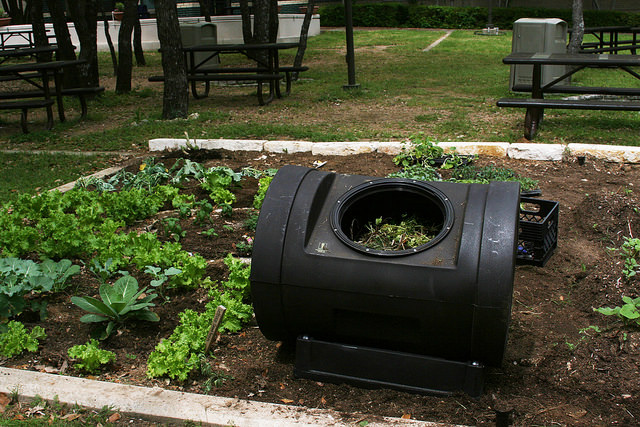 In short, we hope those out there who have tried and given up will give it a go again. We hope those who are struggling through their first composting experience might have pinpointed the reason(s) why. And, we hope those that have been waiting to get started will have now found the inspiration to do so. Composting is as good as they say, and while perfection might be better left to the pros, a useful pile requires very little attention and does a lot of good. It’s something we all can do.