Why Vermiculture Can Do Wonders for Your Garden 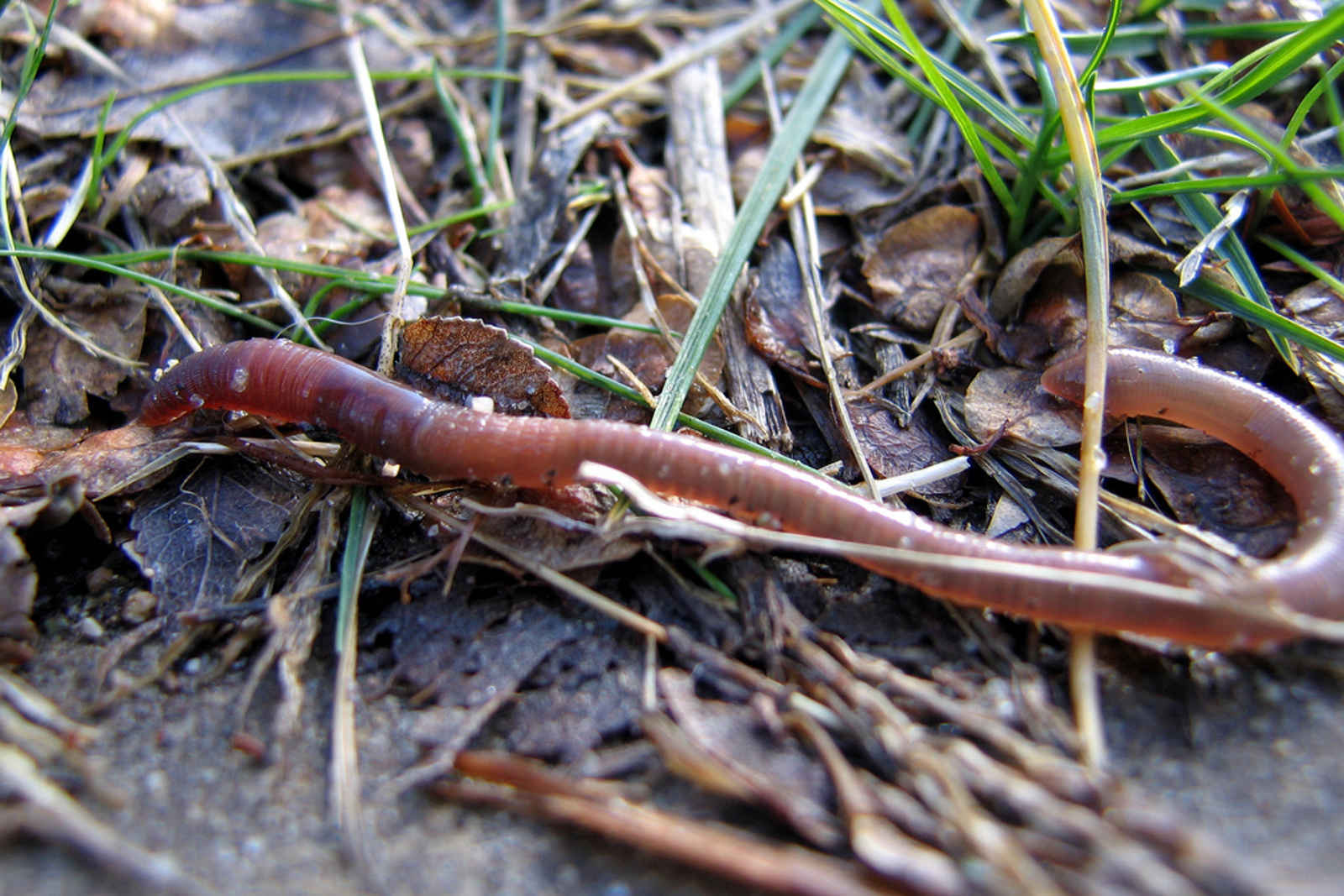 Vermiculture and vermicomposting has become a much more common practice in recent years and with good reason: Not only do worms help to process everyday kitchen compost much faster and without the need of worrying about carbon-nitrogen ratios, but it also produces a more highly potent soil mixture to enliven the garden. Setting up a worm farm, as many like to call it, is also quite simple and requires much less space than a typical compost bin.

In addition to being composting wizards, worms are just cool and interesting, worth knowing a thing or two about. Like vampires, they like the dark, and like chickens, they have gizzards, which help to grind up food for the toothless eaters. In fact, a healthy worm might eat as much as half its body weight in a day. Hey, it’s always nice to have some fun facts about what’s living below the surface, turning our waste into magical, all-natural, fertilizing elixir. Especially, if we plan on inviting them to be our neighbors.

Addressing the Worm Bin in the Room

I’ve come to see the arrangement of using worms for composting as a natural, symbiotic relationship in which we can only benefit from one another.

Firstly, my vermicomposting bin is on, or open to, the earth so that the worms are free to come and go as they wish. Secondly, I’m able to collect the castings without harming any worms (more details on this later). Thirdly, rather that buying worms, I collect them for free from another vermiculture system, after which they quickly multiply themselves. I just add the kitchen scraps, which would be going to worms one way or another, and they hang around because that makes sense.

For those who can’t get there mentally and are uncomfortable with the idea of using worms, I understand and respect that. Feel free to read on anyway and realize I’ve not come to this place lightly. For everyone involved, welcome to the worm bin.

Why Worms Are, Literally, the Shit 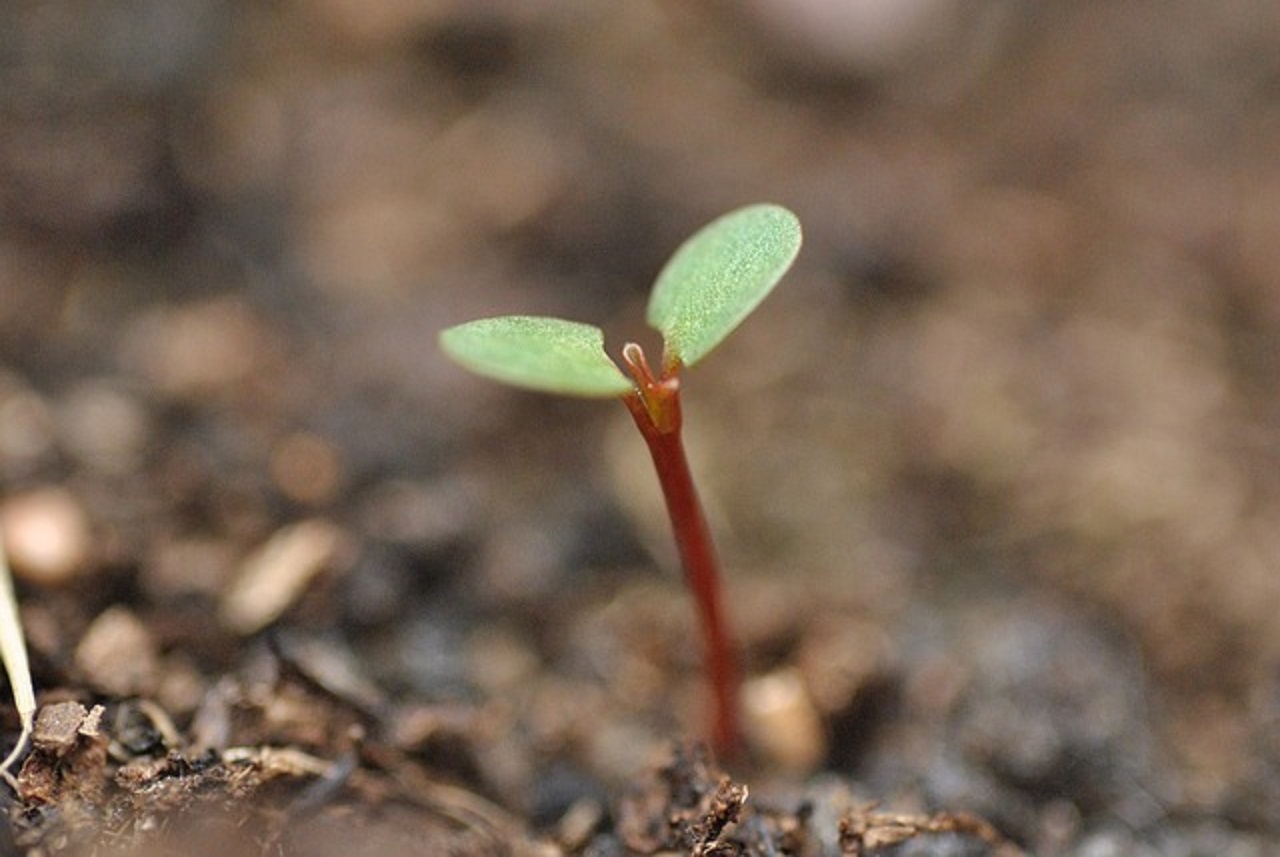 So, the thing about worms and why they are the compost kings is that they can simplify and speed up the whole composting process, as well as supply us with natural, liquid fertilizer to boot. This is all done because they eat our compost, anything from vegetable scraps to cardboard boxes, and process it rather than waiting for it to biodegrade. Essentially, all living, breathing, umm … you know … animals do this. Some poop, though, is much better for the garden than others.

Worm poop is a particularly high-end brand for several reasons. The excrement itself comes out like crumbly, rich, moist soil, full of nutrients, but that’s not all. Worm castings are mild enough to use directly with plants right away, and they have a worm mucous (Sounds appetizing, doesn’t it?) component creates a slow-release action with the nutrients, preventing them from washing away. As well, many bins are designed to drain the juice from all of this exciting action and said juice is like liquid love for a hungry plant.

How to Work with Willing, Free-Ranging Worms

There are many ways to make worm bins. The easiest set-up is to fill a container with a layer of bedding — shredded paper, boxes, leaves, etc. — then the worms and some organic matter atop that. Just keep adding layers of compost. The downside is that it’s a messy affair to contend with when the bin gets full and probably stressful for the worms. This bin, for me, doesn’t seem a fair or voluntary exchange. Continuous flow bins are much easier and kinder to deal with for both parties, and this is how I purpose we can do it.

Continuous flow bins can either be vertical or horizontal. They use the fact that composting worms, usually red wigglers, stay close to the surface and will migrate en masse where food is, leaving behind all the quality compost they’ve created for greener pastures. In a horizontal system, this means making compartments along the ground, using one until it’s full then adding organic matter to the adjacent one, where the worms will happily migrate to get their food. For vertical systems, this migration is accomplished by using stacking trays with porous bottoms, and the worms migrate upwards so that the lower trays can be removed.

Do It in Harmony With Natural Systems

Traditionally, worm bins are made to be self-contained, such that the worms don’t necessarily have freedom of movement. However, due to the character profile of these worms, it is possible to make these systems right on the ground so that, in no way, are the worms captive, but rather the compost is. By providing compost in designated spots, the worms will elect to stay because we have consciously created a little worm paradise for them, much as we would in building a birdhouse or insect hotel.

Worm excrement is but a byproduct of existence, unavoidable yet amazingly valuable for those of us trying to reduce our waste, compost efficiently and/or grow some food. By handling the situation with care and compassion, people, worms and planet can benefit from vermiculture. That’s right: win-win-win.