These Living Creatures Can Greatly Benefit The Crops in Your Garden 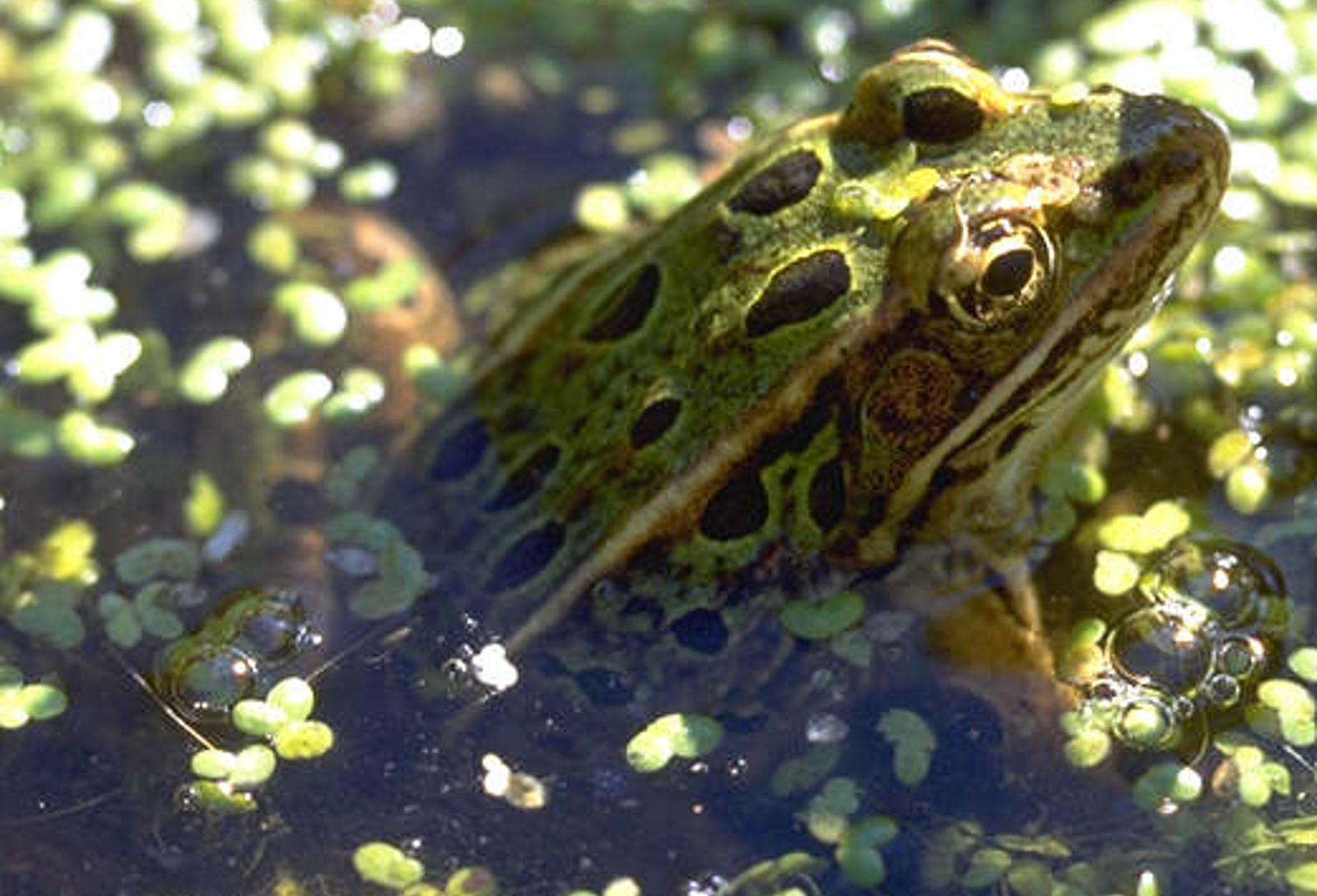 Imagine a workforce of thousands, all with specialized abilities and instinctual training, a staff that does its job 24/7 without complaint, breaking only to sleep, working well into the evening and back before dawn. Most employers would love such a thing. Throw in the fact that the payroll is delivered in the form of pests and bugs, maybe a little bit of kitchen waste, rotten wood, and a stone or two (things you were more or less looking to get rid of anyway) and the deal sounds beyond too good to be true. But, it isn’t.

If you are a gardener, then you are in luck, because nature has a whole slew of ecosystem “employees”, worker bees you might say, out there to help with the daily tasks. Too often when we talk about gardening and ecology, the focus centers on aphids, grubs, slugs and other pests, but the truth of the matter is that there are plenty of animals that are very beneficial to the crops. Even better, with hardly any effort, it’s easy to attract the beneficial creatures and, at the same time, spruce up the garden with some cool features.

Toads and frogs are a gardeners delight. Not only do they supply a soothing chorus (or sometimes a funny choir) in the evenings, but also they are crackerjack bug controllers. They are great for graveyard shifts, coming out at night to keep all the PM creepy crawlers at bay.

In order to attract toads and frogs to your garden, it’s wise to build a frog pond. This doesn’t have to be something huge. I’ve seen ponds as small as a square foot on an apartment balcony to holes a person could swim in. Just be sure to include daytime hiding spots, such as rocks, bricks or logs, so that the toads can rest up for the nighttime.

These animals are winged assassins in the garden. In fact, bats are known to be the number one natural, living, breathing pesticide available. Birds, of course, provide a bit of eye candy as well a song or two for daytime cheer. Once you get this team patrolling the airspace around your garden, insect-related crime rates will certainly go down.

For bats, it’s as simple as providing a bat house (an easy Saturday morning project), and as for birds, a frog pond goes a long way. They love a good bath. A couple more good ways to gather a bird following are attracting them with the right kinds of plants and creating safe, shady shelter like raised nesting boxes.

Earthworms and centipedes are the great behind-the-scenes, or underground, workers in the garden. Earthworms till the ground, all the while turning organic material into rich, all-natural worm poop fertilizer. Meanwhile, centipedes are zigzagging around below the ground cover and tirelessly hunting unwanted plant-eaters. Despite their reputation, these are good bugs to have on your side.

Attracting earthworms can be as simple as having rich soil, which is where they naturally gravitate. Other helpful hints include burying cardboard just below the turf and constructing some sort of worm bin. As for centipedes, just like toads and frogs, these unsavory characters are nighttime prowlers and prefer to hide under stones and logs during the day. Just have a few out in the garden, and they’ll find them.

Bees have always worked amazingly hard for gardeners, and all of us really, pollinating most of our fruit and veggies, not to mention the beautiful flowers we so enjoy. Unfortunately, due to pesticides and mono-cropping, the world’s bee population is in dire straights. Having bees in the garden is now more important than ever, both for us and for them.

The best way to invite bees into your backyard is plant the plants they love, which includes fruit trees, flowering herbs, and vegetables as well as colorful flowers, especially blue ones. Some folks have even gone so far as to provide hives to help bolster the diminishing population.

This list is a great place to start, but there are loads of other creatures you should be rolling out the garden grass welcome mat for. Some of them are less than popular — praying mantis, spiders — while others — ladybugs, geckos — are gushed over. Whichever of these animals are in your area, it’s important to remember that eco-systems thrive when the good, bad and ugly are allowed to exist in disharmony, so stay pesticide-free and garden organically.