How to Compost Without a Compost Bin 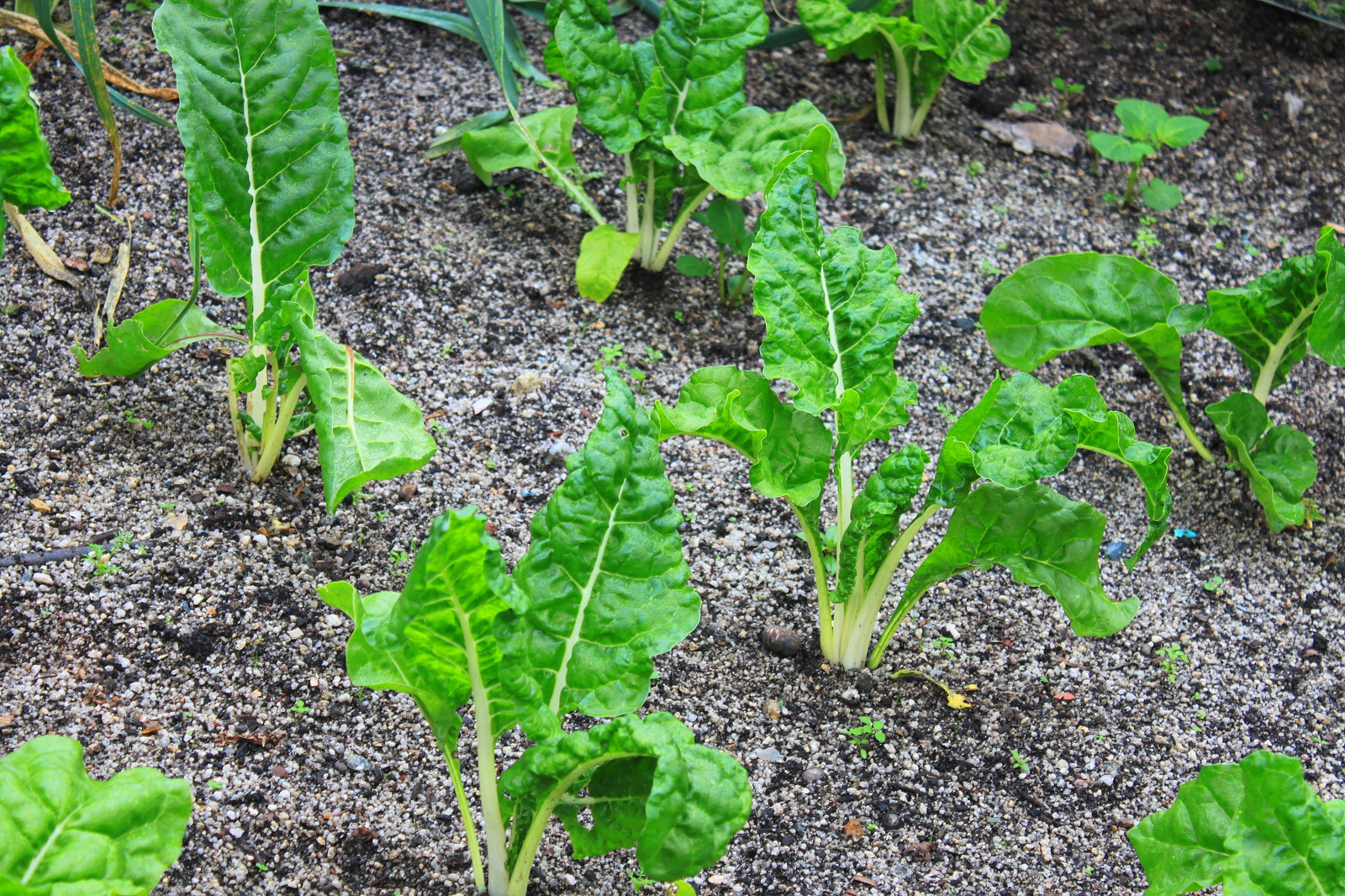 Compost bins have the habit of scaring people. Regardless of how much we’ve come to accept that we need to be composting our kitchen scraps, utilizing our lawn trimmings, and making the most of what’s biodegradable (like cardboard boxes, newspapers, and so on), there’s just something about that bin.

It seems so big. Does it need to be turned? Why is it so smelly? It doesn’t seem to be doing anything. Can this thing even be here? Isn’t it illegal to have a compost bin in this neighborhood? Is there enough nitrogen? Too much carbon? Can I even put this in the compost bin? We manage to talk ourselves out of it!

But, composting doesn’t have to be this way. In fact, it doesn’t even require a compost bin. Compost bins are convenient for those of us looking for a little extra something in our potting mix. But, there are others out there, lazy farmers, some say, who are just looking to give that compost back to the earth with minimal effort. These people are down in the trenches.

What is Trench Composting?

Essentially, most of us have heard this in the form of some sort of joke or camping wisecrack in which someone buries their bathroom business. The idea is that we can compost — just as can be done with the occasional forest feces, not large-scale production — by simply digging a hole and burying organic matter. It will safely decompose underground, feeding the plants all the way.

Trench composting is taking advantage of this idea in a more strategic way. In short, we can choose where to put these composting holes so that our plants (make them edible!) can benefit from the underground decomposition, which will provide useful growing nutrients. There are several trench composting techniques that can be used to create odor-free compost, right in the garden, where it is needed most, without the fuss turning and caring for it.

(Note: While dry composting toilets are certainly real and can safely deal with human waste in a productive manner, do not start burying bathroom business in the backyard or in the garden. This is not the same thing and doesn’t work the same way. Bathroom compost requires a bit more care so as not to contaminate water supplies with dangerous pathogens.)

How to Compost, Hassle-Free and Trench-Style?

Seeing as the basics of trench composting are digging a hole, putting in organic material, then covering it back over, there would seemingly not be a lot to say, and the truth is, for those who want to keep it simple, that’s that. One can dig a hole, about a foot deep and wide, fill it with kitchen scraps and compostable materials, and put the dirt back on top. Deed done. Next time, put it somewhere else, a couple feet down the line.

Two Ways to Trench Compost for the Garden

However, for those looking to make the most of the compost, there are more strategic ways of handling the composting. Generally, we make compost so that we can feed it to our plants (as well as to lessen our negative impact on the planet by, in fact, making a positive one). What trench composting can do is put simple make the compost right where it is needed so that the plant can feed on it all the while.

The important thing to remember when trench composting for the garden is that plants shouldn’t actually be right above the compost. If roots wiggle down into nothing but a bunch rotting food, it’ll likely cause problems, i.e. root rot. Consequently, a hole or an actual trench can be dug, filled, and then covered over. Plants should be cultivated adjacent to the composting spot, and they reap the reward but not suffer from the rot. A good method would to do this all over a garden bed, cycle through a couple dozen compost holes (depending on how quickly kitchen scraps amass) that are surrounded by healthy, benefitting (and beneficial) plant life. By the time a gardener cycles back around, he or she will be digging up super-rich compost.

The other method is to create a vertical composting garden for annual crops. This involves more traditional looking rows. They come in sets of three: one functions as a path to walk on, the other as a depressed composting trench that is filled little by little (with biodegradable material covered in soil, and the last as the planting row. Once the trench compost has filled, each row takes a new function: the path becoming the compost trench, the planting row the path, and the old compost the planting row. Doing this, the soil will continually get richer as the seasons pass.

These are some techniques commonly used in permaculture, which often seeks to find the least laborious way of doing things. It is a perfect technique for those who live in neighborhoods that don’t allow compost bins. It is also a great way to slowly convert a yard into an edible garden, simply adding a new garden bed each time a new compost hole is needed. Soon, all of that kitchen waste will be filling the kitchen with fresh produce instead of filling more garbage dumps.