How and When to Use a Double-Dig Garden Bed 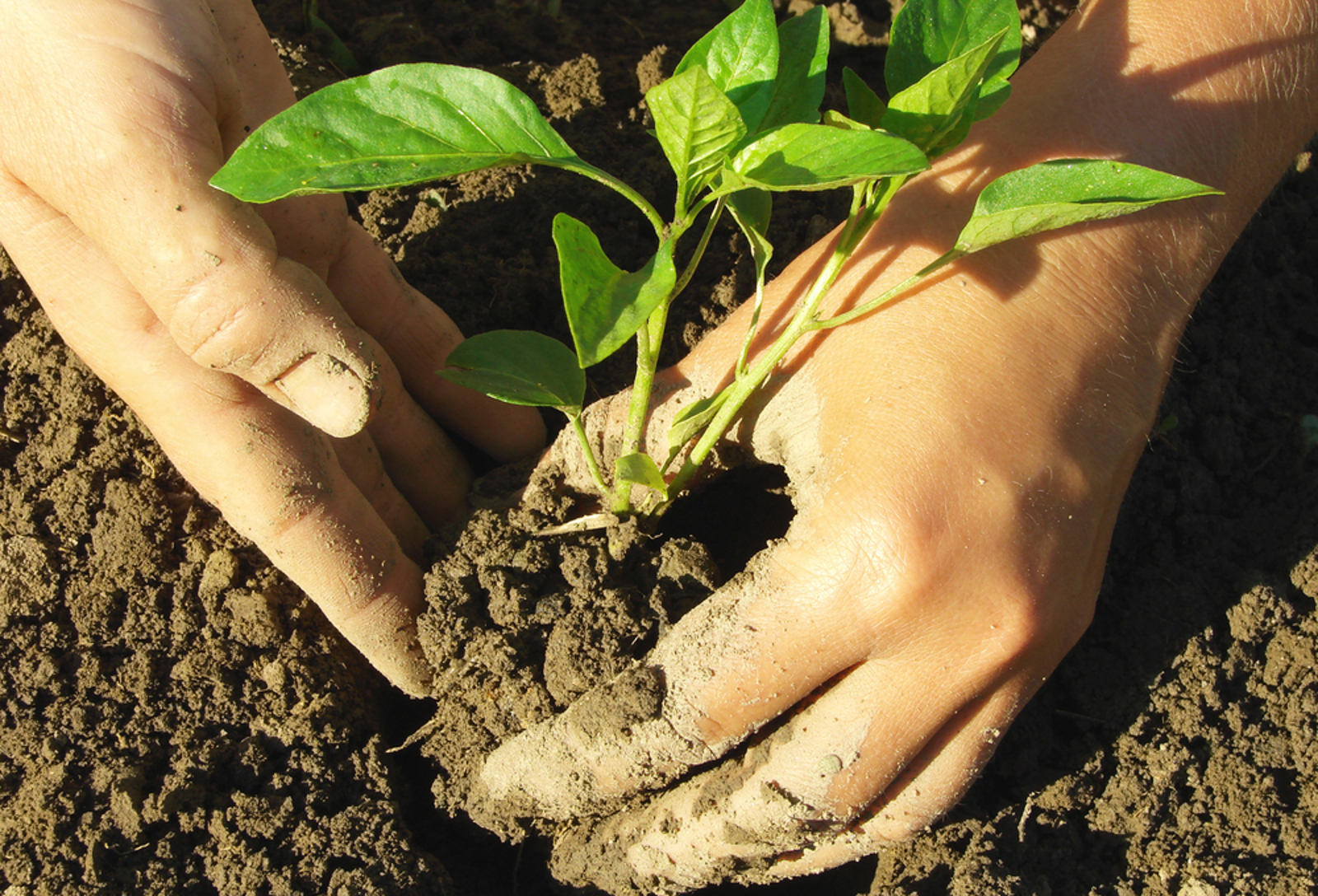 It doesn’t take a great deal of gardening research to find out that tilling the ground, as so many modern farmers are prone to do, has been debunked as a sustainable means of growing food or any crop for that matter. The crux of this information is based on the notion that, through tilling, we disrupt the delicate balance of microorganisms, insects, worms, and soil layers. For a short while, plants will grow on the decomposition of all these things dying, but after those initial cycles are finished, the soil is spent. Then comes desertification.

The result of all of this has been a rise in no-dig garden bed methods, things like lasagna, or sheet-mulch, beds, where gardens are built atop the soil, as is, so that it can maintain its natural structure. However, no-dig methods often come under fire when people have nutrient-deprived or highly compacted soil. In these cases, experienced gardeners sometimes doubt the ability of hungry, weak-rooted annual plants to survive less than optimal growing conditions.

One of the alternatives often suggested in these situations is the ”double-dig”, or French bio-intensive, garden beds.

In essence, soil layers occur in a rather prescribed way in nature. At the top, we have undecomposed organic matter, such as leaves or dried grass. Below that, there is a humus (not hummus, but humus) layer, which is basically a mature compost, the breakdown of the previous top layer of organic matter, housing all the microorganisms and other soil life that go into that composting process.  Humus is very rich in nutrients. Getting deeper, we hit the soil and subsoil layers, which are where we find minerals.

Double-dig beds, done correctly, are more or less a recreation of these layers, usually done with the intention of creating loose and loamy soil that young roots can easily penetrate. Tillers mix soil layers, betraying how soil and root systems comingle by putting nutrient deficient subsoil at the soil surface. However, double-dig beds soften and sometimes enrich, the layers as they exist, maintaining the distinct structural layers.

Rather than mixing the soil layers, the layer of topsoil is temporarily removed from the bed, the subsoil beneath it is loosened (not turned) with a fork, and the topsoil is replaced, hence “double” dig. Then, double-dig beds are covered over with a layer of organic compost (about two inches’ worth) and that is topped off with an inch or more of mulch material, which helps to prevent erosion and evaporation during weather events, as well as provides protection for soil life and eventually creates new humus through slow, natural decomposition.

When Should You Use Double-Dig Beds?

Soil structure purists, the no-dig or die folks, would say that double-dig beds are never necessary, and this may be right. A foot-thick no-dig sheet-mulched or similarly constructed raised bed (atop existing soil) will work just fine for most annual plants, all the while leaving the naturally formed soil dynamics as they occurred, ensuring that no microorganisms, insects or worms are disrupted from their tasks. This keeps the integrity of the soil life intact, and thus the system can continue to run and the soil and subsoil improve through natural processes.

On the other side of the fence, however, are those who assess their plots to be dry, lifeless soil, often compacted by foot (or hoof) traffic or heavy machinery. There may be no organic matter, no plants or perhaps only a few weeds growing, and no chance for crops to be planted directly into that soil. It is in need of serious revitalization. Double-digging is a way of softening the landing pad for young, up-and-coming roots to wiggle down into. Eventually, when covered with organic matter, and nurtured from above, that soil would soften, but this does it a little quicker, perhaps a tad impatiently and more labor-intensively.

Perhaps the more relevant issue in this situation is what’s available and what follows. The problem with sheet-mulched and raised beds built atop the earth is that they require literal heaps more of soil, compost, and organic matter. But, double-dig beds make immediate use of the soil that is already there, requiring only a bit of compost and a crust of mulch to be added. The problem with double-dig beds, though, is that digging unearths dormant seeds that have been waiting patiently for a little light and air, and this unearthing can create weed issues.

Why You Shouldn’t Double-Dig Again

In the instance that the double-dig method is utilized, for whatever reason, it is best used as a one-time solution to the problem. Gardeners should design their beds such that they are never stepped on, which will compact the soil. Mulch should be continually added, which will protect the soil and soil life while forming a new layer of nutrient-rich humus. Thus, there is never any call to dig or double-dig the soil again. It will have been brought back to good condition, and it should be left undisturbed, in that condition and only minimally moved for planting the next crop.