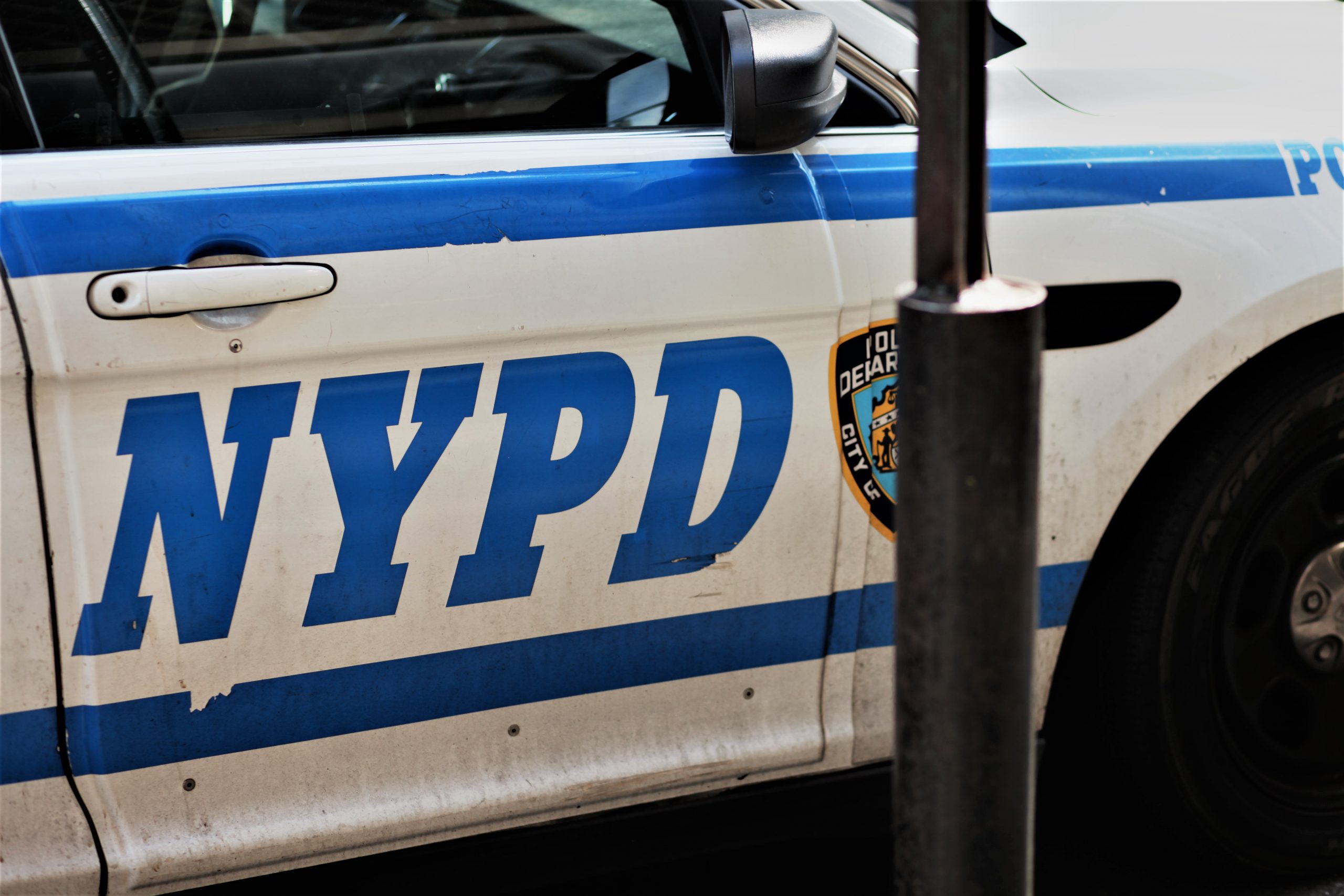 The video shows a woman struggling while being detained by New York City police officers, several in plain clothes, and then pulled into an unmarked minivan before driving off. Officers on bicycles appear to be blocking off groups of people surrounding the van.

Nikki Stone, an 18-year-old transgender woman, was taken into custody by officers for allegedly “damaging police cameras during five separate criminal incidents in and around City Hall Park,” according to the NYPD. The police department claims that the warrant squad typically uses unmarked vehicles to locate people wanted in connection with crimes.

Still, the incident received immense criticism as it echoed the images coming out of Portland, Oregon, where federal agents without identification have also pulled demonstrators into unmarked vans. The violent confrontations in Portland have renewed protests across the country, fueled by anger towards federal agents and police crackdowns.

Various New York City officials responded to the incident and publicly demanded a fuller explanation from the NYPD.

“It was the wrong time and the wrong place to effectuate that arrest,” Mayor Bill de Blasio said at a news briefing. While the mayor defended the use of an unmarked vehicle, he said the Police Department’s leadership should have coordinated better given ongoing tension over-policing and he plans to speak with the city’s police commissioner, Dermot F. Shea, about the issue.

“I’m surprised especially at this time, the NYPD would take such an obnoxious action,” Gov. Cuomo said. “It was wholly insensitive to everything that’s going on. It was frightening. And to me it’s emblematic of the larger problem.”

Stone was released on Wednesday, July 29th and faces charges of criminal mischief and making graffiti.

Read more about federal agents in Portland and our coverage of the fight for racial justice across the country.

Sign this petition to demand that Congress withhold funding from the Department of Homeland Security until it halts this violence against the American people!