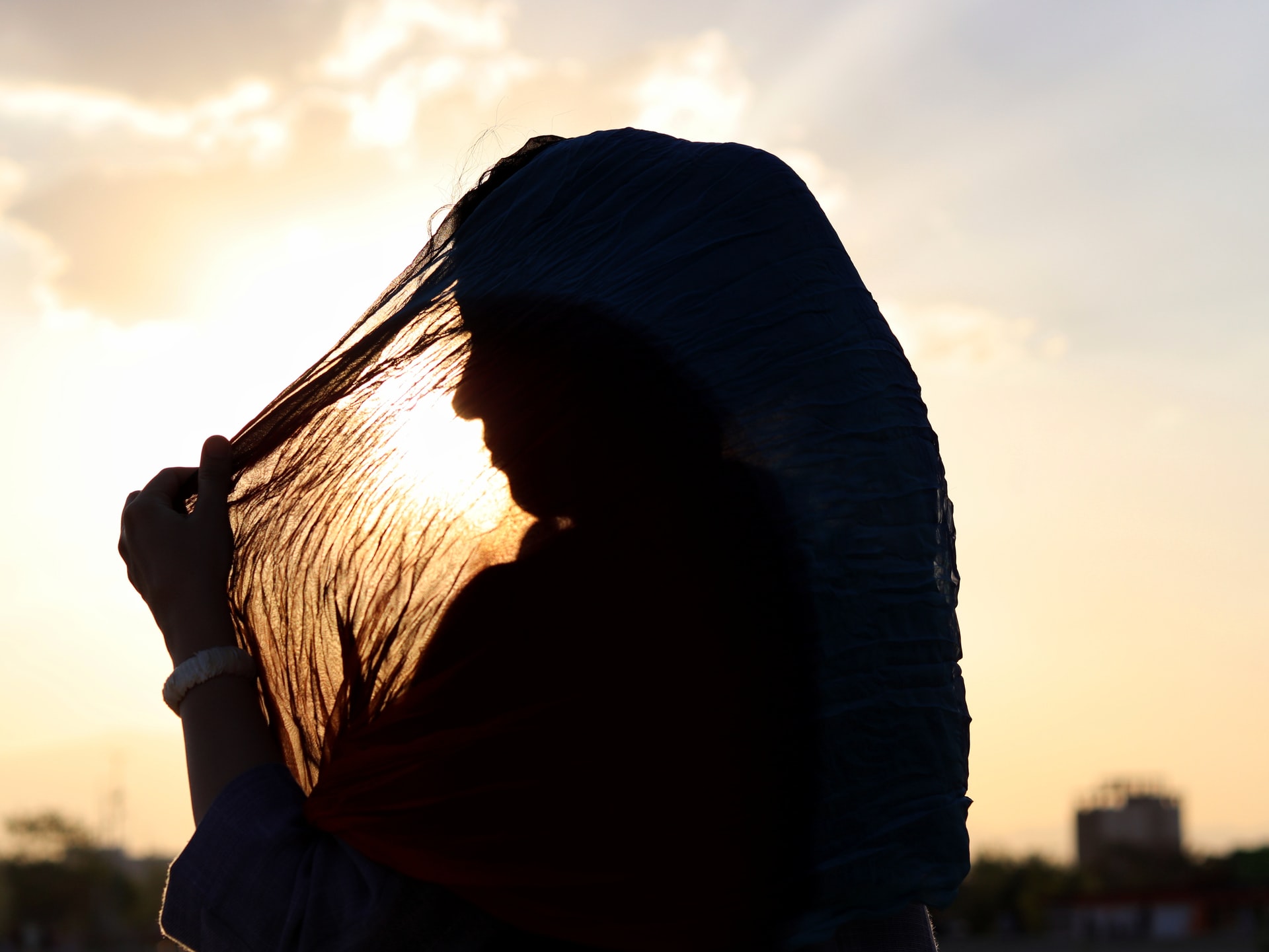 The Taliban has announced that women will be banned from playing any sport where their bodies can be seen.

Ahmadullah Wasiq, deputy head of the Taliban’s cultural commission, said, “I don’t think women will be allowed to play cricket. Because it is not necessary that women should play cricket.”

Afghanistan has a national women’s cricket team, but the members have quickly lost hope of playing, as professional female athletes have been forced to go into hiding or flee the country. A member of the women’s team said, “Every woman playing cricket or other sports is not safe right now. The situation is very bad in Kabul.”

Wasiq said, “In cricket, they might face a situation where their face and body will not be covered. Islam does not allow women to be seen like this. It is the media era, and there will be photos and videos, and then people watch it. Islam and the Islamic Emirate do not allow women to play cricket or play the kind of sports where they get exposed.”

This rash decision will most likely affect Afghanistan’s place in the sports world as it is suspected that women will be banned altogether from competing.

This is another unsettling decision that has been made by the Taliban, in regards to Afghan women, making it more clear how they plan to limit Afghan women‘s basic human rights.