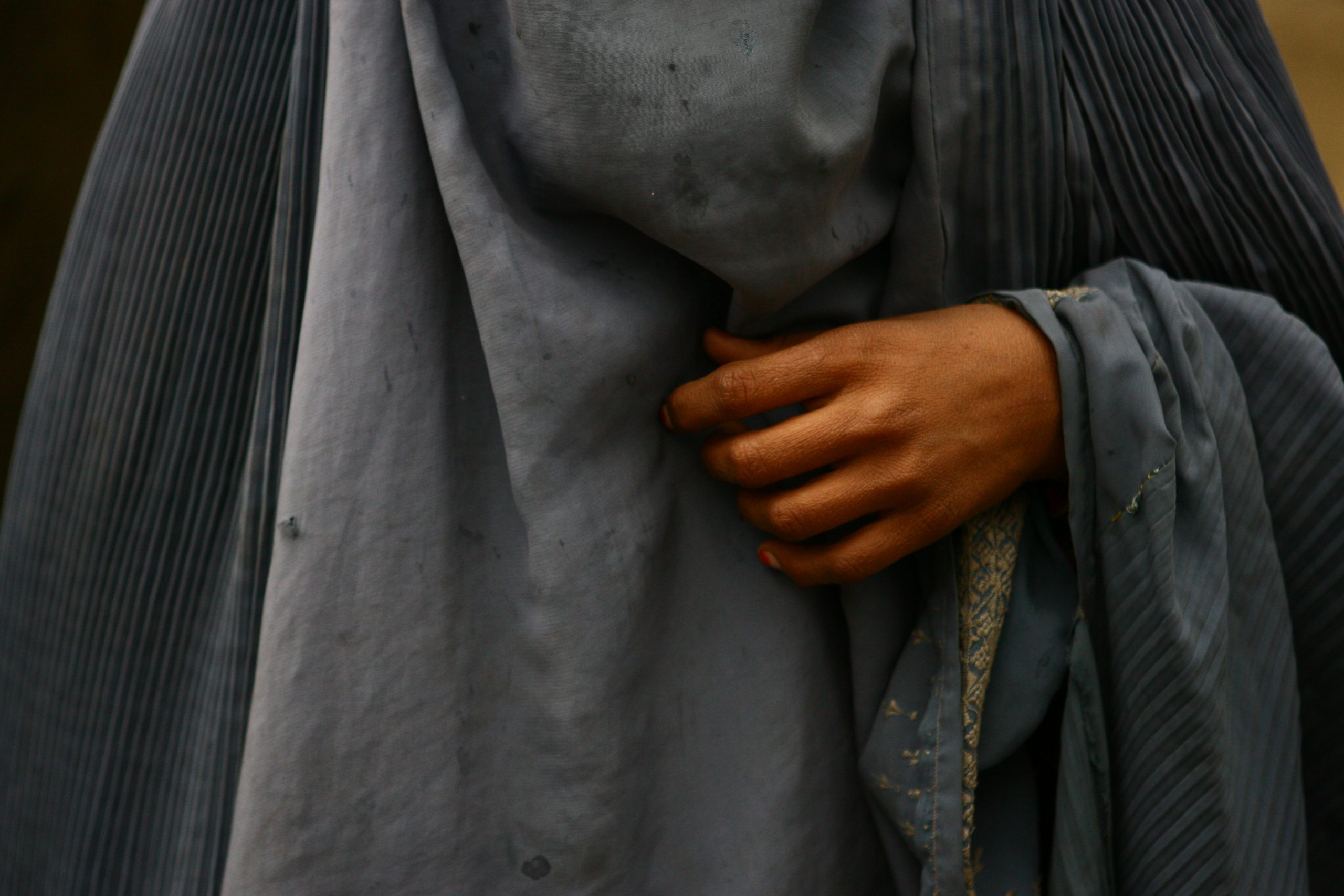 Afghan women staged a rare protest on Thursday in order to be able to keep their rights under Taliban rule. 50 Afghan women gathered in Afghanistan’s streets of western Herat, peacefully protesting so that their daughters could still go to school.

The women said that they were willing to accept the burqa if their daughters could still go to get an education, stating, “It is our right to have education, work, and security.”

Before the US originally pushed the Taliban out of Afghanistan. women were mostly not allowed to attend school or leave home without a male companion. They were also forced to wear burqas and street protests would have never been permitted.

One of the protesting women said, “We are here to ask for our rights.” While another said, “We are even ready to wear burqas if they tell us, but we want the women to go to school and work.”

Though the Taliban has talked of its intentions of being more inclusive of women, people have many doubts about the sincerity of this promise and whether or not it can be trusted.

One protester said, “We follow the news, and we don’t see any women in Taliban meetings and gatherings.” The Taliban has also already said that women will not occupy cabinet-level positions.

On September 4th, CNN reported that violence broke out, and tear gas was even used on protesters.