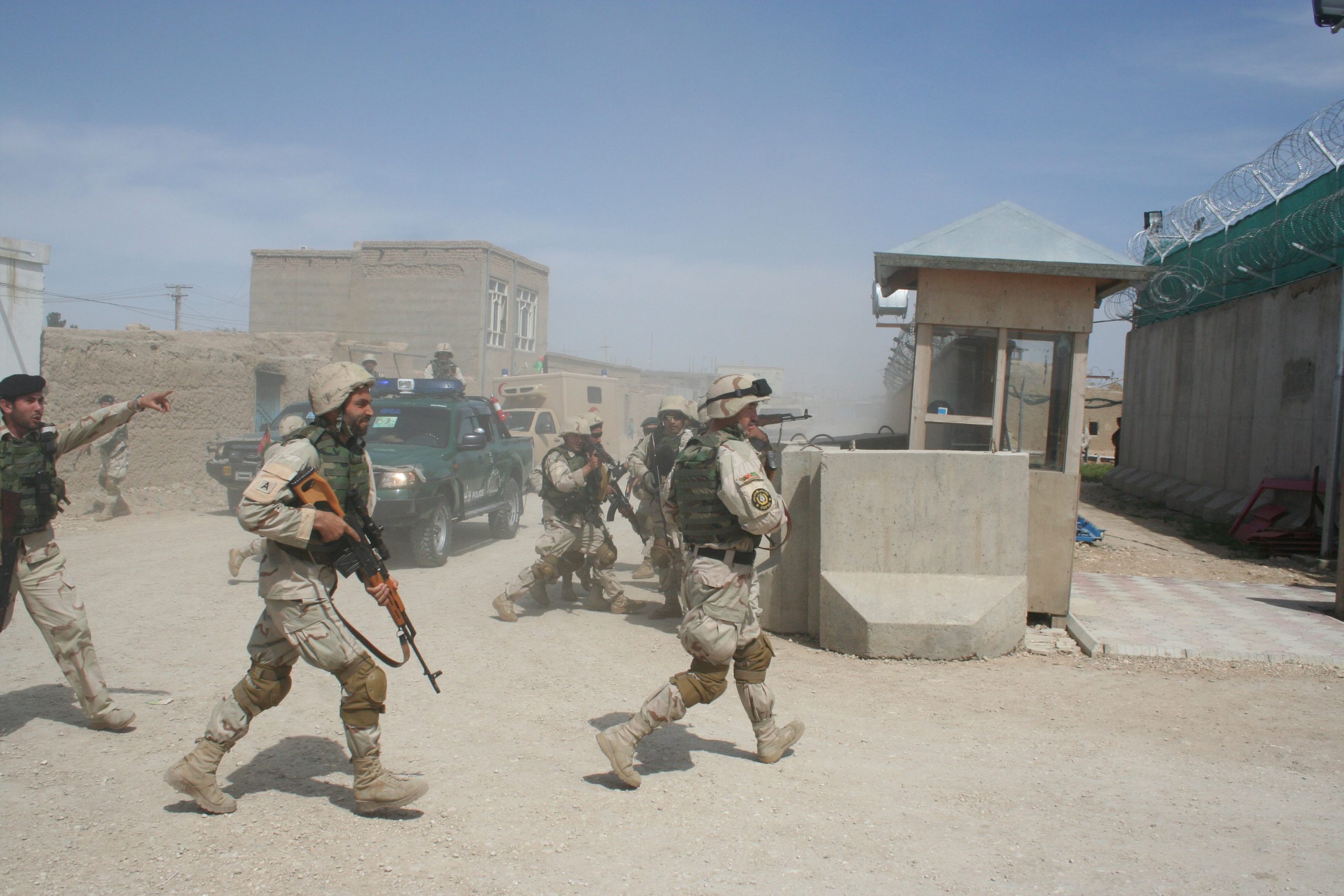 Around the world, people have been anxiously watching the situation in Afghanistan unfold and change rapidly. The mandatory August 31st withdrawal date has now arrived, which will make any future evacuation efforts increasingly more difficult and dangerous. However, even though troops have had to leave, there are still so many Afghans who are stuck in the country.

According to the New York Times, many Afghans who were hoping to be evacuated received a message on August 28 that read “We regret to inform you that international military evacuations from Kabul airport have ended and we are no longer able to call anyone forward for evacuation flights.” Politico reported that recent explosions and drone strikes on top of the Taliban’s tighter security made it much harder for people to reach the airport in Kabul and as of August 30, the evacuation of civilians slowed down so that more foreign troops could leave Afghanistan.

The Taliban allegedly promised the US and 97 other countries that Afghans with the proper travel paperwork would be permitted to leave Afghanistan after troops withdraw. However, the New York Times emphasized that the Taliban isn’t known for keeping their promises.

On August 30, the UN voted to create a “safe passage” zone for people attempting to leave Afghanistan. Various governments around the world have also pledged to keep helping Afghans, but they must be held accountable and urged to proceed with urgency in processing paperwork. Sign this petition to demand that the American and Canadian governments continue aiding in evacuation plans for the families of our Afghanistan allies who risked their lives to support our troops.