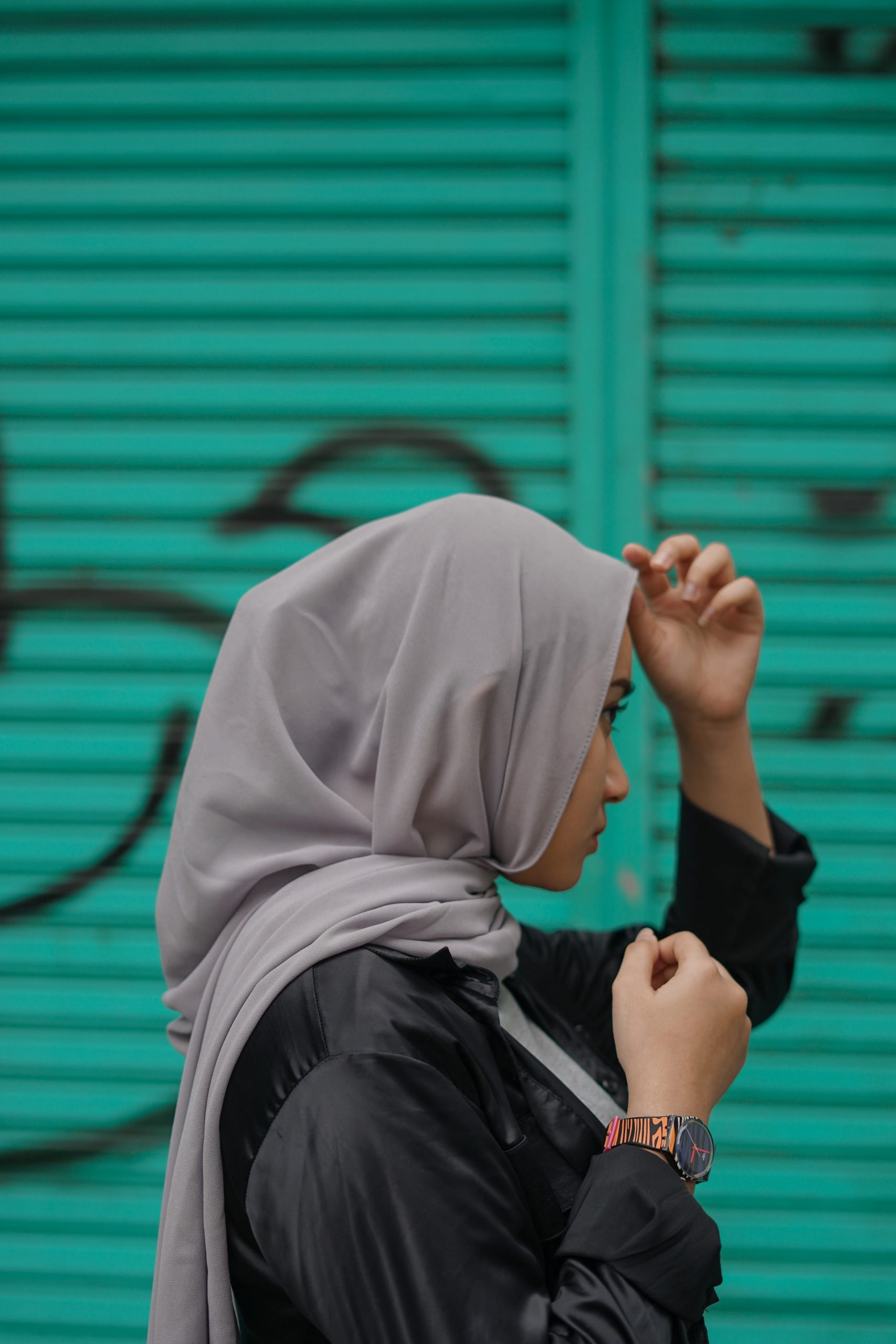 Though the Taliban has made promises to uphold women’s rights in Afghanistan, they have still imposed severely restrictive rules on women going to Afghan universities.

The women have returned to their classes this week, but only under certain conditions. Their education has been dictated, from what they can wear in class, to where they can sit in the classroom, even including how long they can be taught in each class.

Afghan women have been ordered to wear an abaya robe and niqab, which covers everything but their eyes. The classrooms were already separated by sex, but now, the men and women are separated by curtains. Even separate exits have been arranged for men and women to discourage mixing.

According to one professor, the number of students and teachers has declined, as some have fled, have new financial issues, or are too afraid to show up.

An anonymous Afghan university professor said, “it is a difficult plan. We don’t have enough female instructors or classes to segregate the girls. But the fact that they are allowing girls to go to schools and universities is a big positive step.”

Although the Taliban has allowed women students to continue their classes, there are still serious concerns over whether they will give women a place in other parts of society – especially in the workplace where they can not always be segregated.

Other concerns about how the Taliban will govern came to a head at a women’s protest where men assaulted the protestors and journalists. The Taliban arrested four of the men but it is still believed that they were behind the violence.

A pregnant policewoman was also killed in front of her family in her home, which is also suspected to be a result of the Taliban.

Their words of peace and conclusion sound nice but do they ring true?